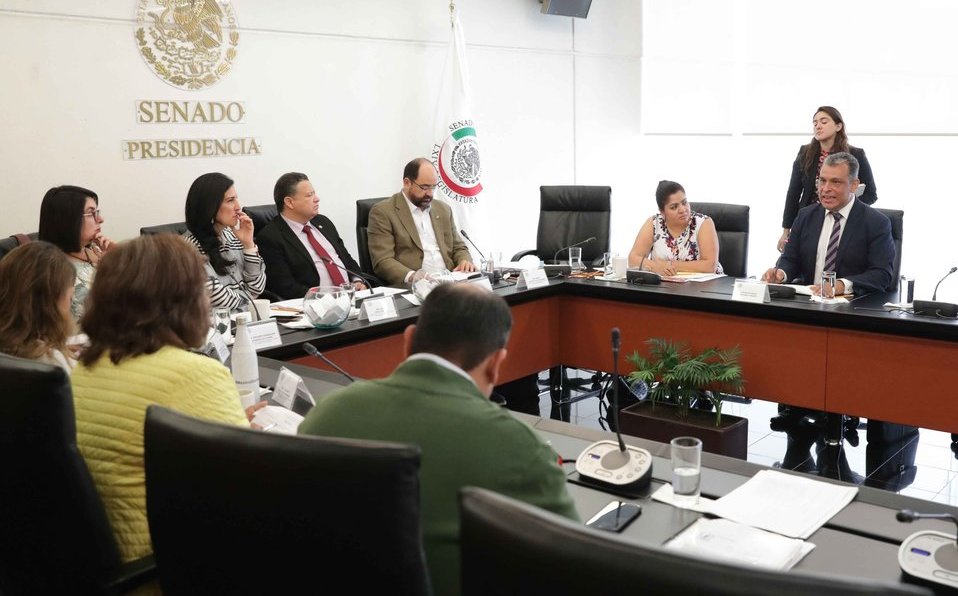 During the first round of appearances of 21 of the 57 candidates for ownership of the National Human Rights Commission, the candidates criticized the management of the current national ombudsman Luis Raúl González Pérez, who refused to seek reelection and attend the call for the United Human Rights and Justice commissions of the Senate of the Republic.

During his presentation in the “Ifigenia Martínez” hall of the Senate, Enrique Carpizo Aguilar, nephew of former Attorney General Jorge Carpizo, and who offered legal advice to federal police officers who expressed their adherence to the National Guard, criticized the role of the CNDH in the investigations of great depth, also reported corruption and mismanagement of officials within that body.

In his speech, former priest Alberto Athié, who celebrated the open parliament dialogue format for this appearance, criticized the distance that the CNDH has marked with social organizations, which he pointed out "has reduced the legitimacy of that body."

Athié said that if I become an ombudsman, "I will be an intermediary in matters of truth and justice, including you." The activist also said that he has opposed the re-election of the ombudsman for "because his person and the institution are used in a way with objectively directed interests."

At the end he said that he hopes that the election of the head of that organization will not be politicized, especially at this time that Mexico "faces serious and new challenges in the field of human rights."

For his part, the researcher and consultant Michael William Chamberlin proposed to thoroughly investigate cases such as that of Tlatlaya, Ayotzinapa and Nochixtlán, “in addition to focusing on the victims in order to redress their rights; the CNDH has been a guard of the legality, but it has left the victims in the background ”.

The specialist has also suggested eliminating state commissions and “make a great national commission. I am more inclined to be horizontal in participation, I do believe in federalism, it is closer to the people and to strengthen democracy. I would see how to strengthen the premises in their transparency, autonomy and closeness to civil society. ”

Ricardo Bucio, who is the Executive Secretary of the National System for the Comprehensive Protection of Children and Adolescents (SIPINNA) and in the previous administration, served as director of the Council to Prevent Discrimination (Conapred), said that if elected he would act effectively and austerly. the resources that agency receives

While the most severe questions were for Felipe de Jesús Álvarez Cibrián, who served as president of the Jalisco Human Rights Commission, and who was interrogated for alleged diversions of resources during his administration, raising his salary and cases of torture social organizations denounced and of which his administration did not investigate in the ten years of being in office.