The week of the White House interim chief of staff, Mick Mulvaney, was bad.

After admitting last Thursday at a press conference in the White House that President Trump stopped the military aid to Ukraine in exchange for committing to investigate the hacking of the National Democratic Committee's server, in what seemed a clear recognition of the quid pro quo (a favor granted in exchange for something) that is alleged to have occurred in this case and that would give wings to the impeachment investigation.

Then, after the stir caused by the declaration, Mulvaney backed down.

This Sunday, the head of Cabinet went to the conservative Fox News to reaffirm that he had not admitted quid pro quo in a disastrous interview.

While he continued to blame journalists for intentionally misinterpreting his words to journalist Chris Wallace, Mulvaney then referred to Trump's intention to organize the G7 summit at his own Miami club, something that conflicts with ethics laws.

"At the end of the day, he still considers himself in the hospitality business," Mulvaney said in reference to Trump's record in the golf and hotel business.

Wallace replied bluntly: "Do you say you consider yourself in the hospitality business? … He is the president of the United States."

In recent days there have been reports that Mulvaney is being replaced. At the same time, The New York Times reporter Maggie Haberman says that, according to a person who attended the meeting, Mulvaney has support in the White House and that at the end of a cabinet meeting he received a round of applause. 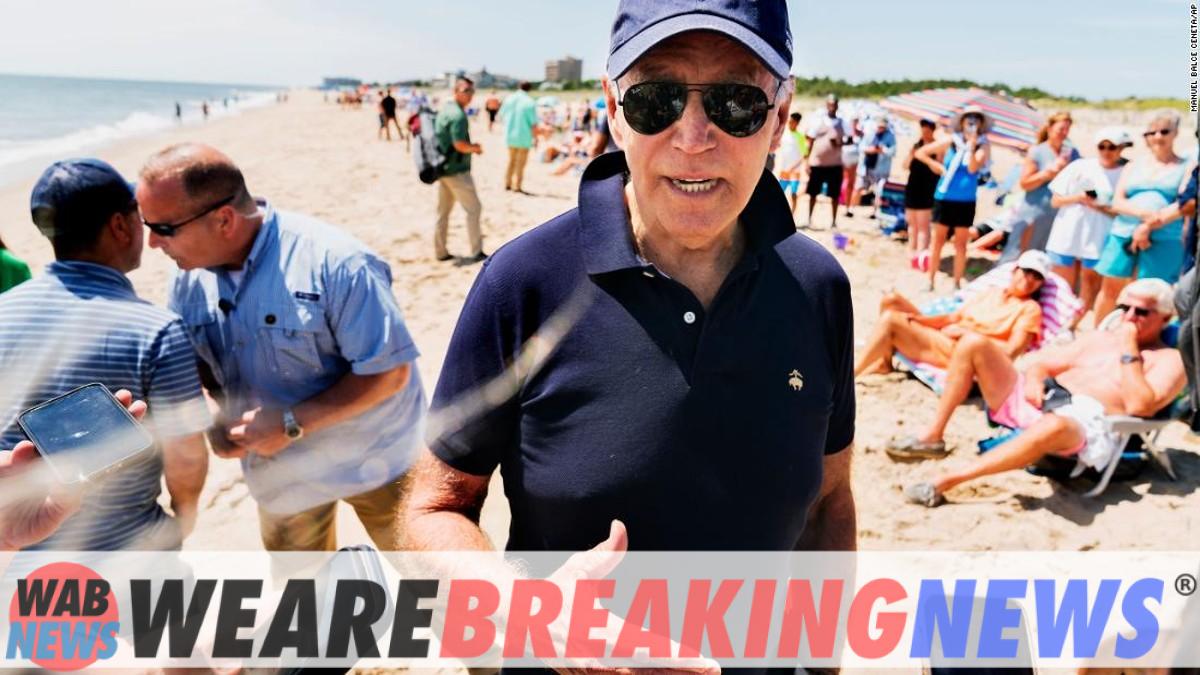 Americans Agree That Politicians Are Too Old (analysis) 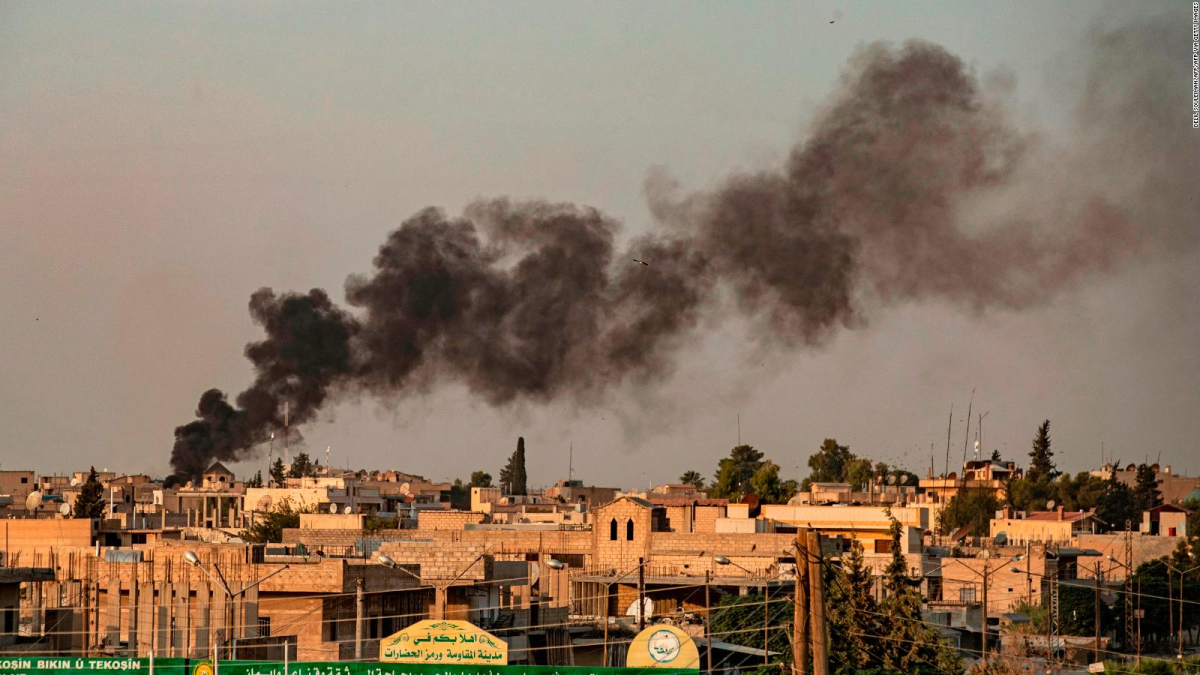