The leader of the Senate Democratic minority, Charles Schumer (New York), said today that the cut in half of the assistance promoted in Congress for the Puerto Rico Medicaid program is a new episode of the "personal vendetta "that President Donald Trump has against the Island.

"It is absolutely shameful that President Trump rejected a proposal that included four years of Medicaid funding for our American citizens in Puerto Rico, which has strong support both in the House and in the Senate," Schumer said.

At a time when the leadership of the Senate and the federal lower house, with controls, promoted legislation that would allocate about $ 12,000 million in Medicaid funds to Puerto Rico, President Trump has recognized the White House, demanded that the funds be reduced to half.

In the end, the White House agreement with the congressional leadership on budget legislation that includes Medicaid funds will allow Puerto Rico to receive up to $ 5,742 million during US fiscal years 2020 and 2021, subject to controls and certain requirements.

Both the Washington-based commissioner, Jenniffer González, and Governor Wanda Vázquez Garced had virtually guaranteed the support of the White House for an allocation of $ 12,000 million.

After the cut, the commissioner has said that the reduction in the allocations proposed by the leadership of the Congress represents an effort to harmonize the duration and financing of the temporary initiatives of the budget legislation in which Medicaid funds are included.

But, the White House has not hidden its reason for opposing a four-year agreement.

“This administration remains committed to properly prioritizing the money of US taxpayers. Trimming Medicaid funds to Puerto Rico from approximately $ 12,000 million to $ 5,700 million is a victory for President Trump and the American people. With the historic loss of money that we have faced in Puerto Rico, no additional funds were needed or fiscally responsible, ”Chase Jennings, a spokesperson for OMB, reaffirmed today.

Despite "the disdain" of President Trump, Schumer said the Democrats pressed for the "solid increase in funding" of Medicaid for the Island that has been achieved.

“I intend to return to this vital issue in 2020 and I will do everything in my power to build on this multi-year agreement and provide more years of funding to fully address the main inequities facing the health system of Puerto Rico. I will not allow President Trump's hateful revenge against Puerto Rico to get in the way so that children and families receive the medical care they deserve, ”added the US Senate Democratic leader.

Gonzalez, meanwhile, said that, on average, the $ 5.7 billion is the highest allocation the Island has received in Medicaid funds.

“With the health of the people you don't play, nor politicize. There are those who want to put at risk the access to health of 1.1 million Puerto Ricans in the reform program for their personal ambitions and for wanting to attack me, ”said Gonzalez, reacting to criticism from the political opposition and not referring to the White House criticism of the government of Puerto Rico to curb a four-year agreement.

“I have to point out that, if Puerto Rico were a state, we would not have to be negotiating anything year after year because these funds would receive them automatically. Critics have done nothing to achieve this agreement or to protect health in Puerto Rico and put it at risk, ”Gonzalez added.

The legislation – which is part of a budget agreement that, among other things, would prevent a partial closure of the federal government this weekend – was passed on Tuesday in the House of Representatives and must be ratified on Thursday in the Senate. 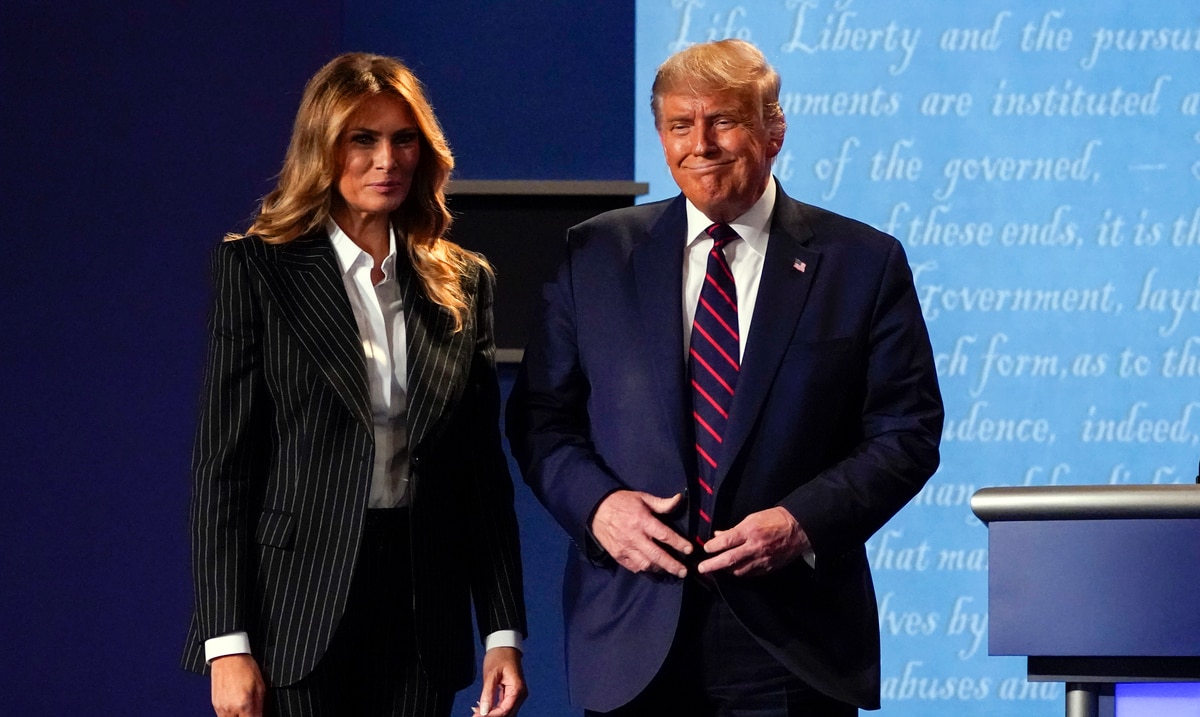 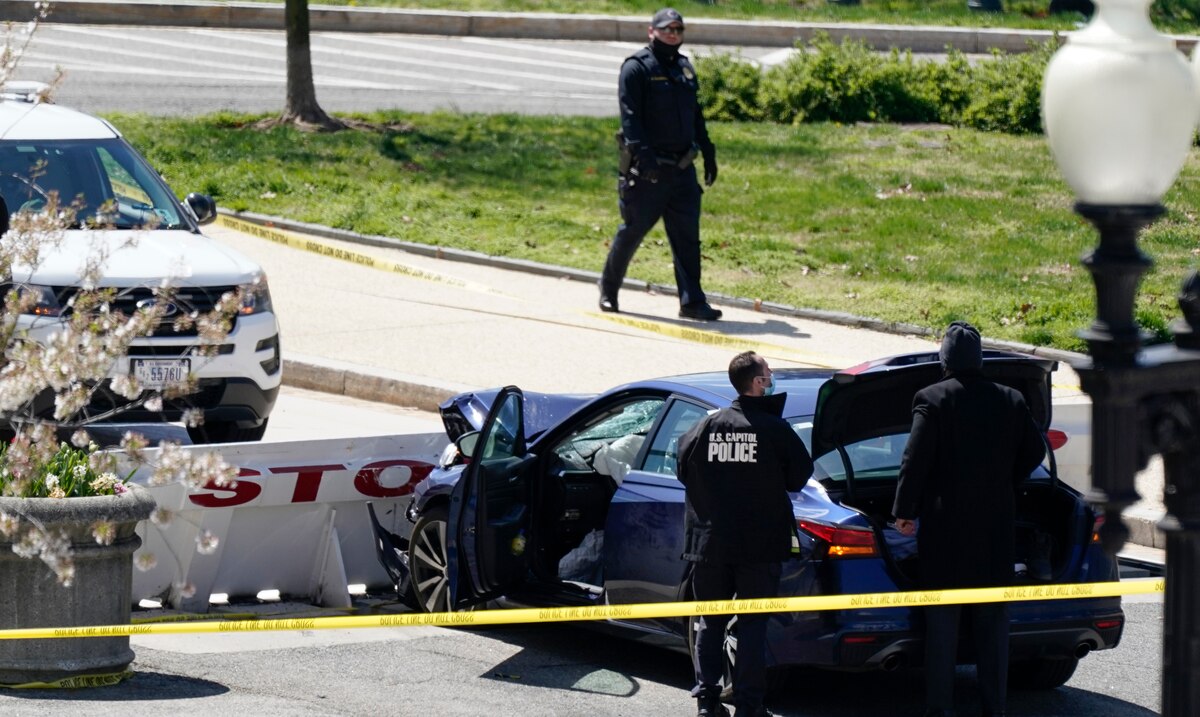