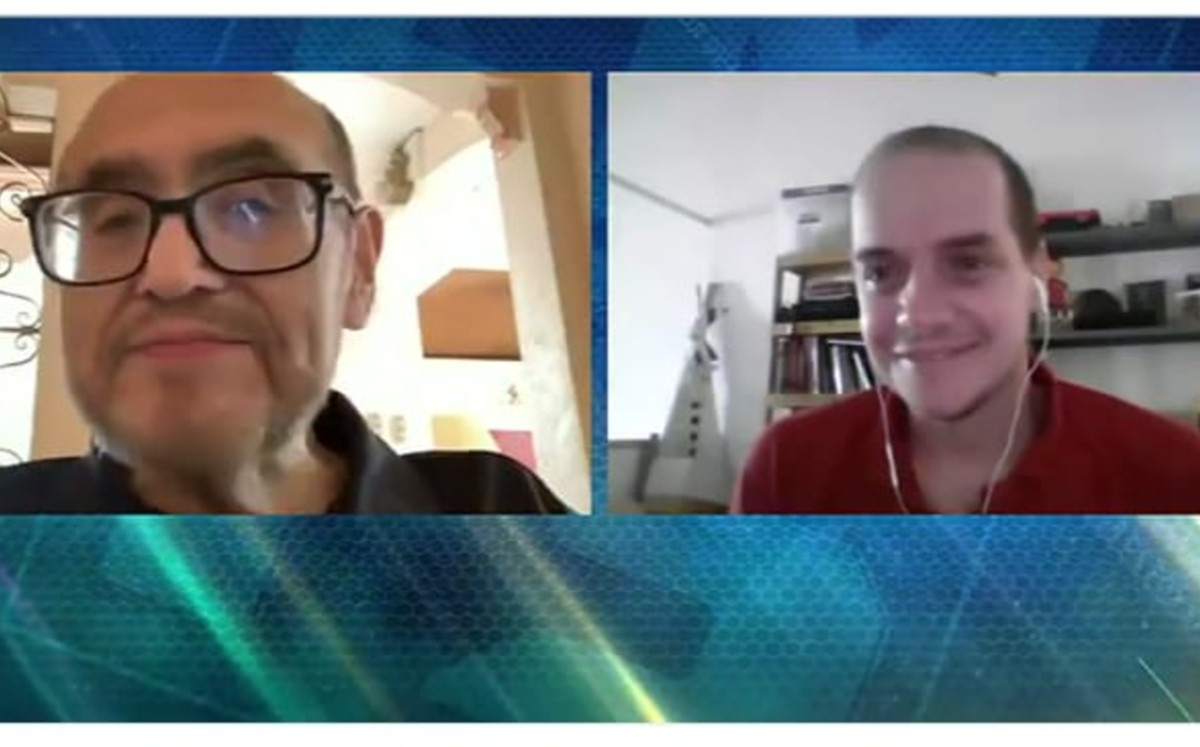 After so many years of having been a character that was characterized by going to Monterrey in the program El Chavo del 8, Señor Barriga has betrayed Rayados, since in Fox Sports when he got together in a conversation with Jero Freixas, Édgar Vivar pointed out that He does not go to the Gang again, now he is Tigre.

The television network was in charge of putting Freixas online, an Argentine fan who has become an influencer and who proves to be a faithful follower of Rayados, but who, in the presence of the cats in the Club World Cup, said he was in a dilemma , to which Mr. Barriga replied “and why not?”, giving indications that he could stop going to the albiazules for those of the UANL.

Freixas appeared first on stage in the interview and it was a surprise for him that Vivar was in the talk, that is why he cried with emotion.

“I can’t believe this moment, it has to be an imitation, is it really you? I admire you a lot, I don’t know whether to talk about you, when you looked at my Twitter I was excited, the words do not come out … I love you, I love you sir “said Freixas.

While Vivar replied “Wow, you have moved me, thank you for your words, for making me feel good.”

The host of the television station asked Vivar if he was really going to Rayados, and it was there that the comedian confessed his betrayal of the gang.

“Yes (I was going to Monterrey), but I will not do it again; (Tigres) were good, they defended, they took a penalty from us, but having reached where they were, I consider myself well served, maybe fans in Monterrey disagree very much. “

– Freixas was in a dilemma, can you go to Rayados and at the same time to Tigres? –