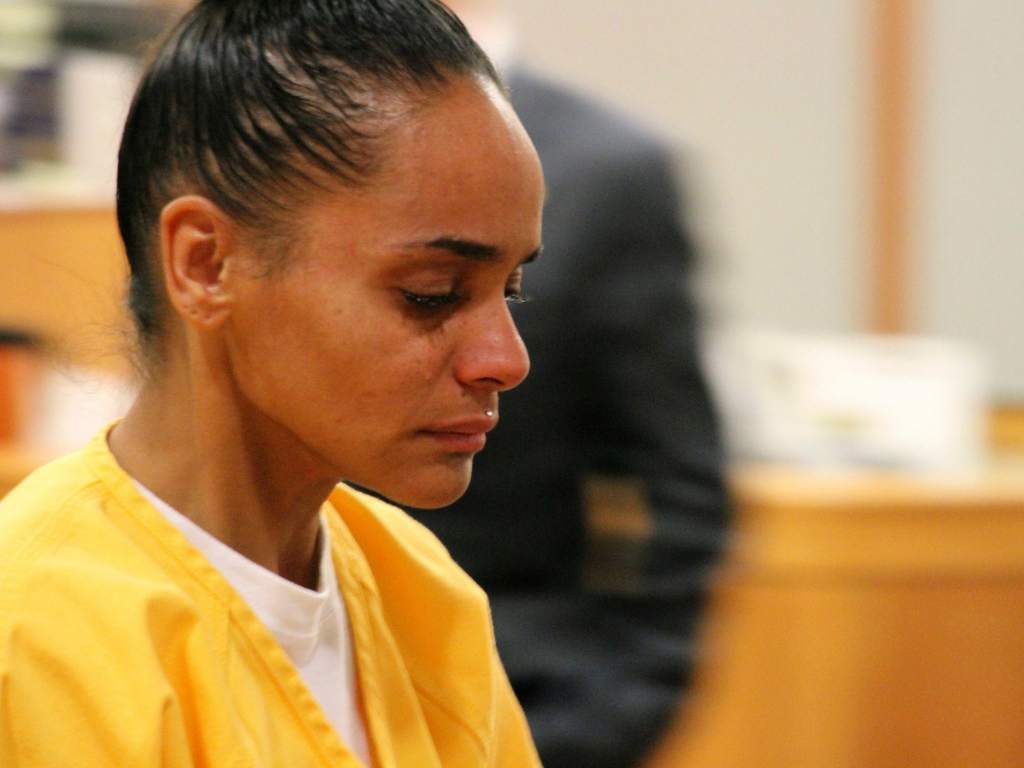 ANCHORAGE, UNITED STATES.- A woman who poured gasoline on the sofa where her boyfriend slept and locked the door after watching him jump and shout “I burn, I burn,” will spend 60 years in prison for premeditated murder.

Telling him that it is one of the worst crimes he has had to deal with, Anchorage Superior Court Judge Michael Wolverton sentenced Gina Virgilio to 99 years in jail on Monday, 39 of them suspended. He also sentenced her to 10 years probation once she is released for the murder of Michael Gonzalez in 2012.

Virgil, 32, covered his face with his hands while Wolverton announced the sentence. The magistrate said that she was not a monster and had shown remorse, but did "something horrendous, horrendous."

Before her sentence, Virgil told the judge that a mental illness led her to commit the crime.

“I hate myself for what I did. I will never be able to return his life, ”he said.

A motive for the murder was not revealed, which he described as frustrating.

"You can't find logic to a mind that doesn't think logically," Virgil said. “Everything that happened with my son, with Michael, came from my mind. When you believe in something, you act on that basis. ”

He said that once he returned to normal, he has resumed his life as he was before using drugs. He is an active member of a faith-based therapeutic program, which is held in the women's prison, and is setting records in the athletic program.

SEE: Protests in Catalonia in the face of harsh prison sentences for independentistas

Gonzalez's family members made shocking comments from the victim during the October 4 hearing. The rest of the sentencing phase continued on Monday.

Outside the court, the victim's youngest brother expressed his relief with the sentence and his happiness for the purpose of a seven-year ordeal.

"I think, as long as I get free at a sufficiently old age where it doesn't represent a danger to me, my family or society, I am satisfied," said Austine Gonzalez.

IN ADDITION: The United States will ask NATO to take action against Turkey