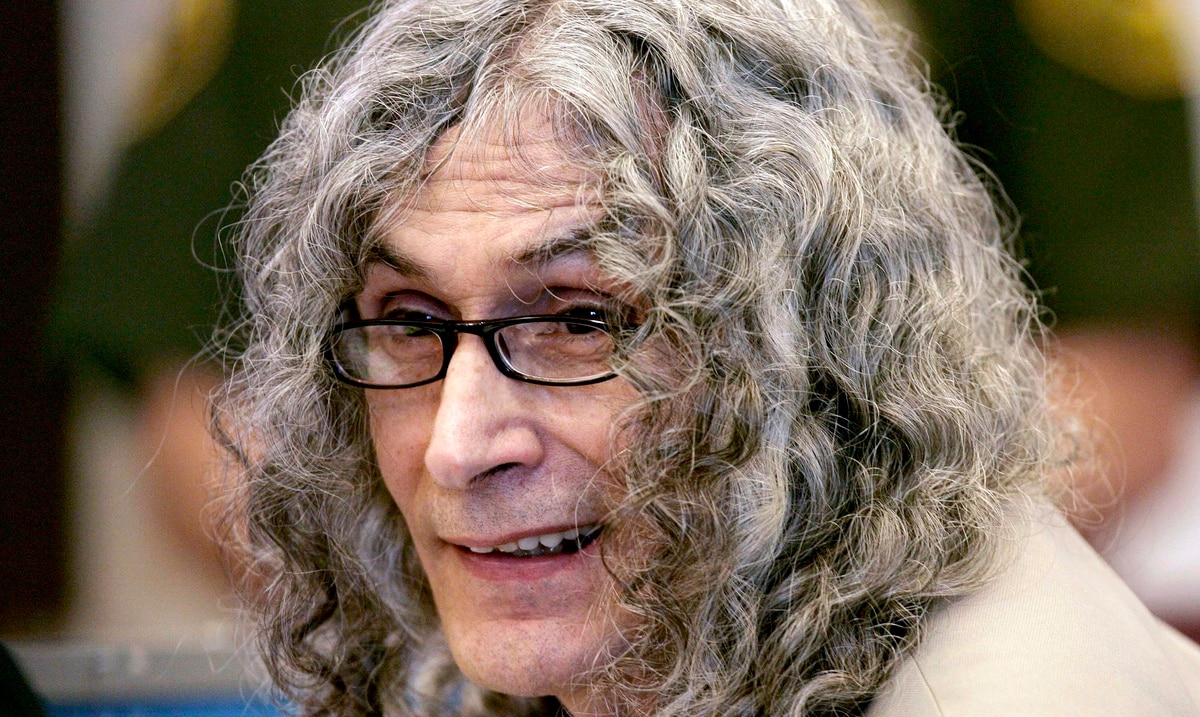 Washington – The serial killer Rodney Alcalá, suspected of killing up to 130 women in the United States, died this Saturday in a hospital in California, authorities reported at the jail where he was held.

Alcala, 77, was taken to hospital from death row in a California jail, where he was sentenced to the death penalty in 2010 for the murder of four women and a 12-year-old girl.

Known in the United States as the “Dating Game Killer” for appearing in a 1978 television contest of the same name, Alcalá received another conviction in 2013 for killing two other victims in New York.

Authorities suspect he was able to kill up to 130 women and girls in the 1970s, in addition to raping several, before being arrested and imprisoned in 1979, the date from which he remained in prison, although his litigation took decades to resolve.

Alcalá died of “natural causes,” the California Department of Corrections and Rehabilitation said in a statement.

His death sentence was related to the murder of 12-year-old Robin Samsoe, who was abducted while cycling to ballet class on June 20, 1979 in Huntington Beach, southeast Los Angeles.

In another trial in New York in 2013, Alcalá admitted that he raped and strangled Cornelia Crilley, a 23-year-old flight attendant, in 1971 at the victim’s apartment on Manhattan’s Upper East Side.

In addition, he confessed that six years later, he murdered the biologist Ellen Hover, also 23, whose body was found eleven months later in a forest in Westchester County, north of New York.

An amateur photographer and former student at the University of California, Alcalá possessed a very high IQ and photographed hundreds of his victims.

In January of this year, the Huntington Beach (California) authorities published dozens of those photos in the hope that the public would help them identify the people portrayed, and determine if they could be Alcalá’s victims.