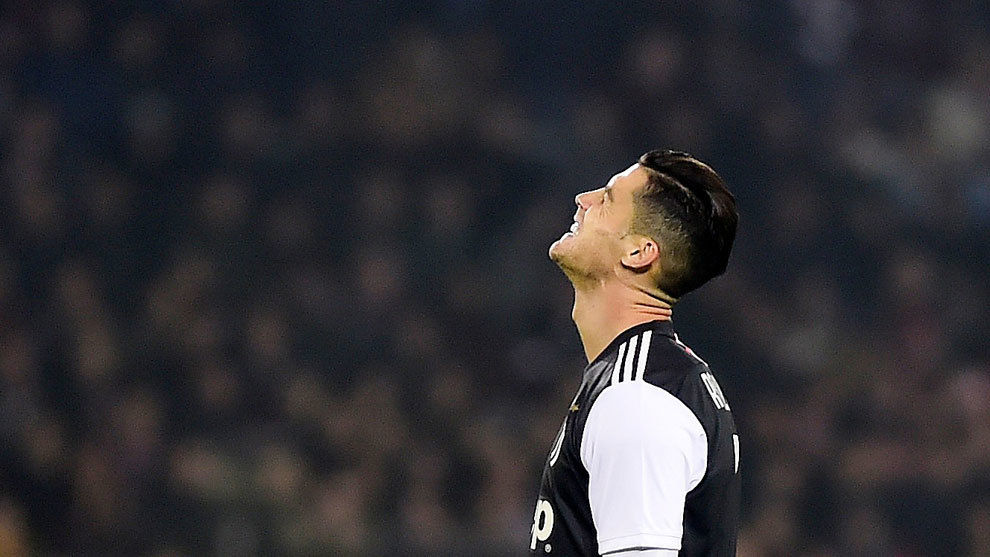 Serie A Your worst numbers since leaving the Premier

Not only Real Madrid misses Cristiano Ronaldo. The Portuguese, in view of his numbers, also misses those who were his companions in the white team. In his first year on Turn, last year, Cristiano scored 27 goals in the 42 games he played, his worst record since the 2008-09 season, his last season at Manchester United before signing for Real Madrid.

Also in shots on goal (83) the Portuguese made his record last season worse. During his time at Real Madrid, he never dropped 99 shots on goal. In Real Madrid he had more chances and scored in proportion more goals than in Juventus.