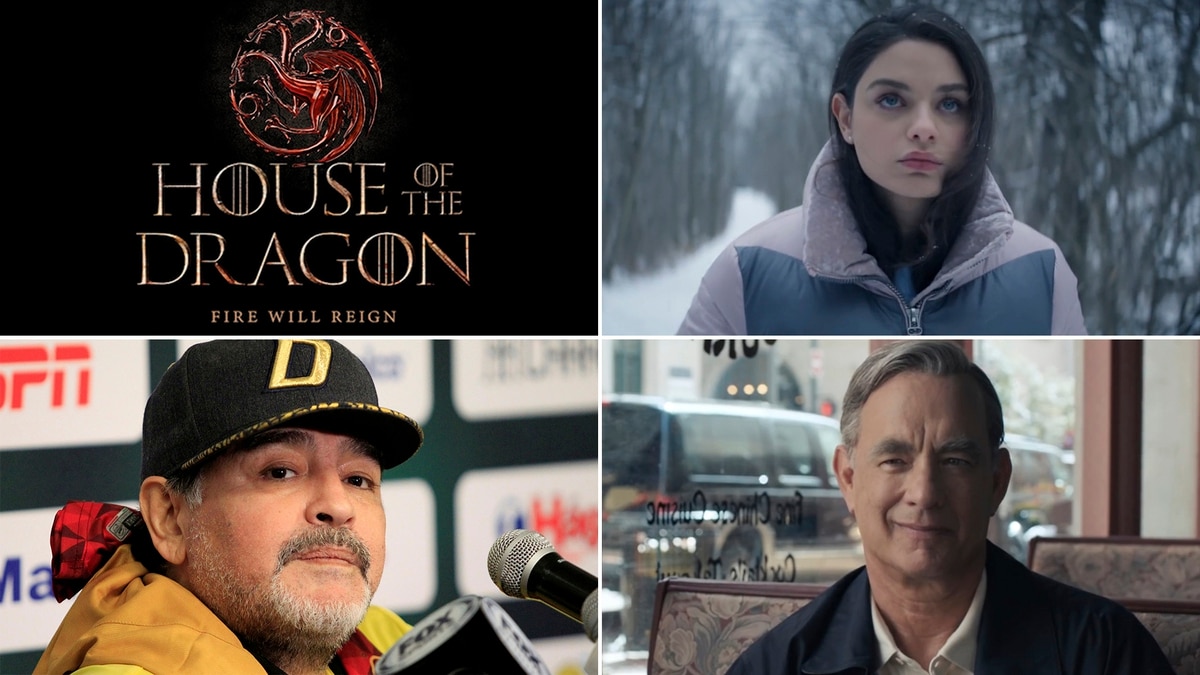 The prequel to Game of Thrones

The wait ended and after so many comings and goings the name of the prequel to Game of Thrones: House of the dragon was announced. This 2019 HBO aired the end of the iconic series of the channel and that some already consider a classic within television fictions. With a deployment and production worthy of cinema, GOT was able to reap awards and recognition throughout the planet.

House of the Dragon will have 10 episodes and will feature creators George R.R. Martin and Ryan Condal who in turn accompanies Argentine Miguel Sapochnik as showrunner (who also directed several chapters of Game of Thrones).

This prequel will be located 300 years before what happened in GOT since it will tell the origin and history of the Targaryen House, of which Daenerys was a member. For now we will have to wait for 2020 to get more news.

The Christmas movie of the year arrived: White Nights

The classic Christmas movie is now available on Netflix. Although it is hard for us to see snow in the middle of November and December, the films of Santa Claus and his magic are still of interest to many.

White Nights brings together a young cast – almost all under 25 – and tells love stories between centennials in the middle of a snowstorm. This is the favorable framework for different love encounters between young people. With Kiernan Shipka (The Adventures of Witch Sabrina and Mad Men) and Isabela Moner (Dora, the explorer) at the head of the cast, White Nights invites us to relive love at Christmas time

The docuserie that tells the story of Diego Armando Maradona when he was the technical director of Los Dorados, a soccer team from the town of Culiacán, Mexico, is now available on Netflix.

Located in the heart of the Sinaloa drug trafficking cartel, Los Dorados needed to move up the category and, to fulfill the objective, they hire the star of Argentine soccer, who came to lead the National Team at the World Cup in South Africa in 2010.

The link with the players, their relationship with sports journalism and their trips to Buenos Aires, are related in this documentary that shows unpublished images of the passage of “Ten” through Mexico, the country that saw him become world champion as a player, in 1986. The seven episodes are now available on Netflix.

If there is an actor who almost unanimously everyone admires and respects, that is Tom Hanks. And in the next installment of the Golden Globes, he will receive the Cecile B. DeMille award for his career, which ranges from its inception in the 80s to the present.

The protagonist of Bachelor Party, I would like to be great, Philadelphia, Forrest Gump, Apollo 13, Rescuing Private Ryan, Castaway, Catch Me If You Can, The Terminal, The Da Vinci Code and Larry Crowne, among many others, will be recognized for his career as an actor, producer, director and screenwriter and his contribution to culture.

Academy Award winner twice, Tom Hanks is presenting his latest film A beautiful day in the neighborhood, the biopic of Fred Rogers, a host of a program for children in the 60s.

While nominations have not yet been announced, it is already rumored that the renowned artist would get a new nomination for his performance.