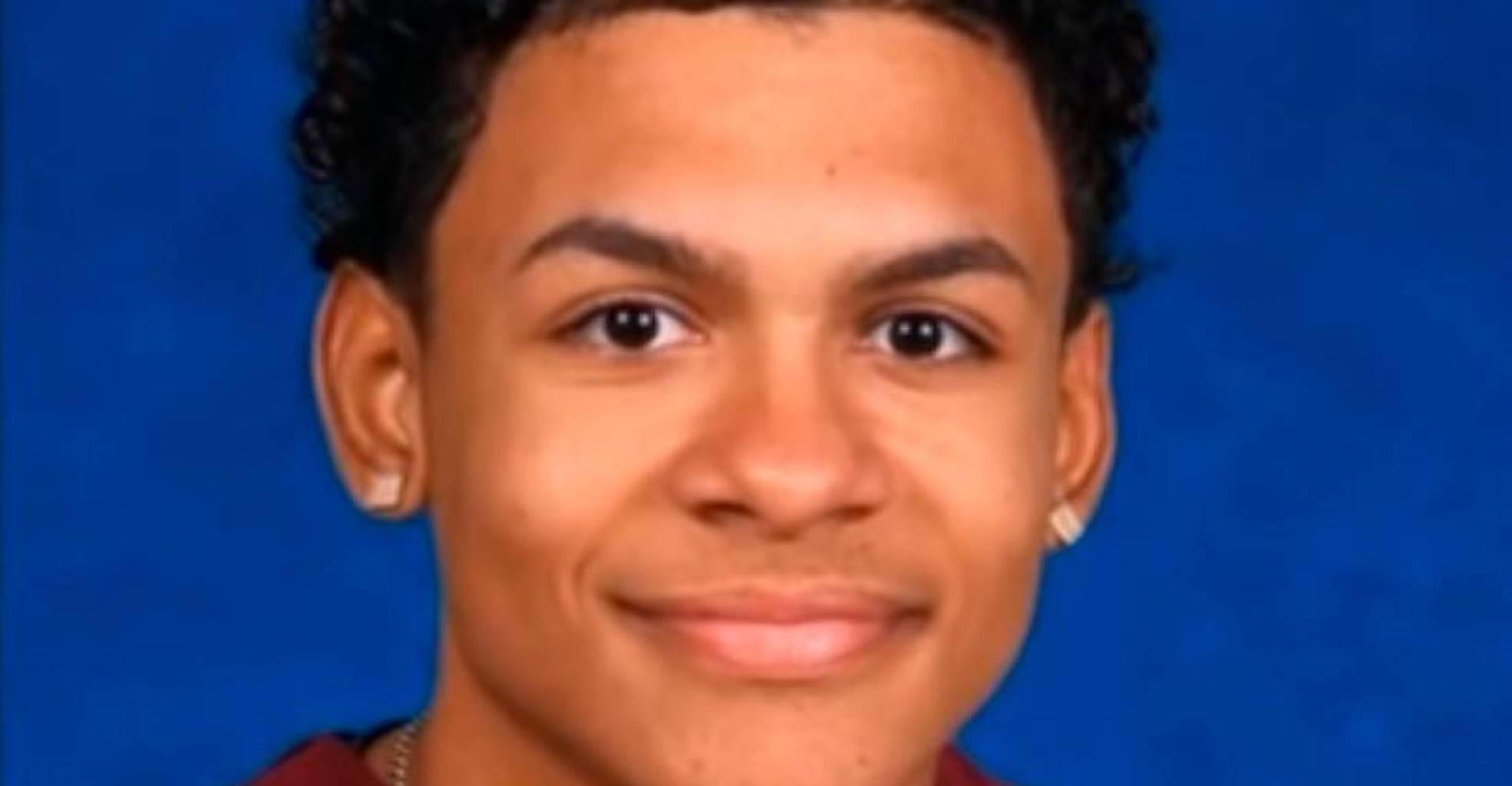 Several gang members of the band Los Trinitarios, accused of the murder of Dominican student Lesandro Guzmán Feliz (Junior), on June 20, 2018 in The Bronx, still do not decide if they accept the agreements proposed by the prosecutors of that county to plead guilty to change of relatively benevolent sentences.

The defendants did not appear yesterday before Judge Robert Neary of the State Supreme Court in The Bronx, where the magistrate and the Public Ministry were waiting for them to endorse the plea agreement.

If the proposal is not accepted, gang members Ronald Ureña, José Tavarez, Danel Fernández, Gabriel Ramírez Concepción, Danilo Payamps Pacheco and Luis Cabrera Santos, will have to go to trial, while Diego Suero, syndicated as the leader of the cell “Los Sures ”and Frederick Then, whose members murdered Junior, are currently in the pre-trial phase to which they will be subjected after rejecting the deal with the prosecution.

Judge Neary postponed the case until January 9 and said it is on that date that they will discuss the provision and set the trial if necessary.

In June, after the life sentences of the first five prosecuted, Deputy Prosecutor Morgan Dolan said he was open to discuss plea agreements with the remaining gang members.

Among the five already sentenced to life imprisonment is Jonaiki Martínez Estrella, who according to the authorities inflicted the deadly stab in the neck of the teenager.

The charge to negotiate with those who have not been sentenced is that of involuntary manslaughter in the first degree rather than murder in the second degree.

Dolan said Tuesday that no agreements have been made yet.

The six members of the dangerous band are accused of participating in the persecution of Junior before his bargain companions stabbed him.

Suero and Then, suspected of shooting are being tried separately.

Kevin Alvarez also has a court date for January 9.

Alvarez reached an agreement with the prosecutors and pleaded guilty to involuntary manslaughter to testify against his gang mates.

If the district attorney determines that he was sincere during the trials, he will be sentenced only on time served by a conspiracy charge.

The jury selection for Suero and Then is tentatively scheduled to begin on Friday of this week.