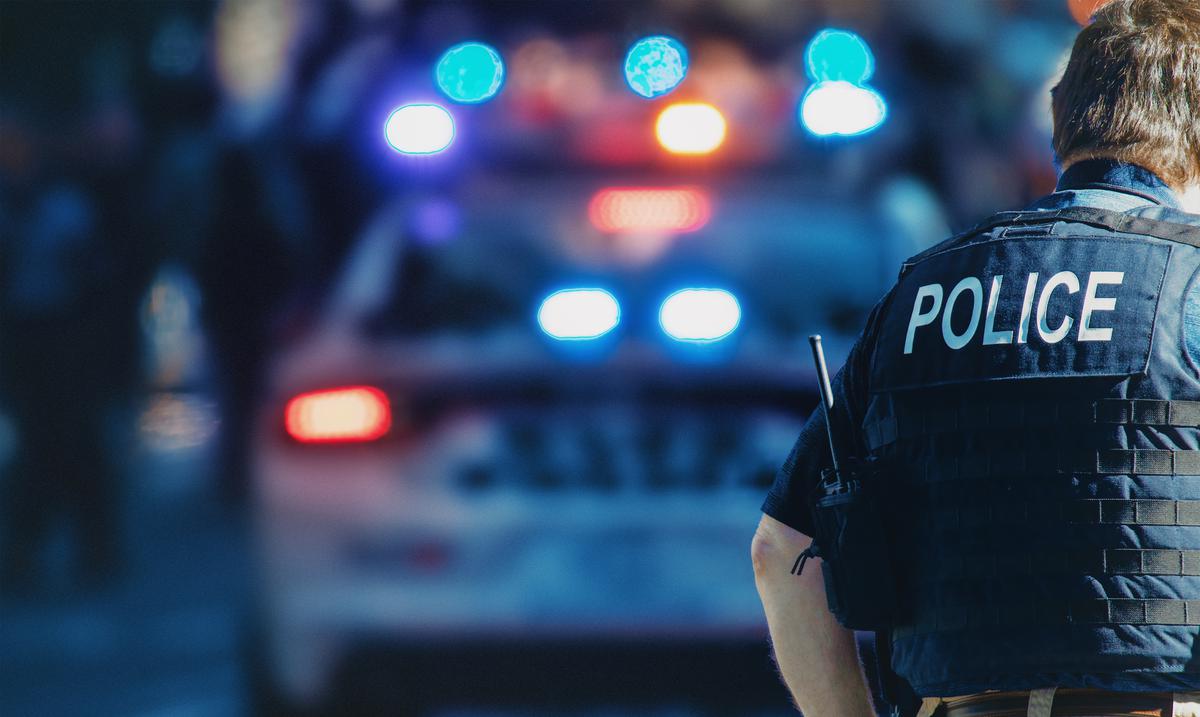 Washington – Several people were injured in a shooting at a school north of Detroit, Michigan, according to state police.

The person suspected of carrying out the attack was detained by the agents and a weapon was confiscated at the scene.

The incident occurred at 12:55 p.m. local time at Oxford High School in Oxford Township, a northern suburb of Detroit, according to data from the Oakland County Sheriff that Michigan State Police have posted on their social networks.

According to these same data, there are between four and six victims, although at the moment there have been no deaths.

The police do not believe that there are more implicated in the event.

It was not immediately clear if the injured were students.