New York – The return to normality and towards economic recovery will have to wait after several states, including California, decided to re-restrict the opening of businesses to stop a rhythm of contagions from the pandemic that this Thursday again registered a new maximum.

With some 50,000 infected with COVID-19 in the past 24 hours, the U.S. remains unseen at the end of the pandemic tunnel, even though the worst-hitting northeastern states since April are recovering with infections and deaths to a minimum.

The witness in this crisis without apparent end has been collected by the states of Florida, Texas, California and Arizona, responsible for 60% of new cases across the country during Wednesday, according to data published today by authorities.

In just one month, Florida has gone from less than 1,000 daily cases to more than 10,000 reported today, and other states have seen similar progressions that raise fears of a hospital collapse throughout the month of July and new restrictions on trade and movement. people, despite the fact that the death figures remain slightly down.

At a Senate hearing, the director of the National Institutes of Health (NIH), Francis Collins, hoped that the country would have a vaccine against COVID-19 by the end of the year, with 300 million doses available in 2021, the so-called “Operation Wrap Speed”, a name derived from the theory to reach speeds higher than those of light.

“It is a complicated goal, but it is the right one,” said Collins, who also expressed optimism for available therapies such as redemsivir, of which Washington has acquired almost all production until September, and others with steroids, monoclonal antibodies and anticoagulants.

Florida Governor, Republican Ron DeSantis, does not seem daunted by the magnitude of the crisis that is looming over the state and this Wednesday insisted that “the virus does not like heat and humidity” and asked people to enjoy outdoors during the Independence Day break, which starts tomorrow.

“I am more concerned that people gather around air conditioners and throw parties,” said the governor at a press conference, who nonetheless has asked citizens to wear face masks, a regulation that remains unscathed among some conservatives. .

In the state of Alabama, the authorities raised the alarm today for the increase among the youth of the so-called “COVID parties”, where attendees contribute money and compete to be the first to contract the disease with the aim of winning the reward. collective.

Meanwhile, in New York state, authorities hope to resort to court orders to force some young people to give information to contact trackers investigating a party-related outbreak.

Governor Gavin Newsom of California, a state that was among the first to limit activities due to the pandemic and began reopening in May, announced details of the new restrictions on closed spaces, including bars and cinemas, in 19 counties on Thursday.

“Before the July 4 vacation, we have to stress the importance of wearing a mask and following the mandates of social distance, especially in the counties with beaches. We do not want to see a new increase in two or three weeks,” said the governor.

Arizona has closed swimming pools, bars, gyms and cinemas this week, due to the increase in cases and after in May, US President Donald Trump praised the start of the economic reopening.

Colorado and Michigan, which have been more successful in containing the pandemic, have retracted their plans to open bars, despite the fact that in many counties they had taken the Independence Day holiday on July 4 as a milestone to reach. the new normal.

“We have to make sure that we don’t backtrack on all the progress we’ve made if we want to be in a proper position to reopen schools this fall,” Michigan Gov. Gretchen Whitmer said in a statement Wednesday about closing bars.

This raises fears that the US economy, which created 5 million jobs in June in addition to 2.5 million in May, is not on track to recover the 20 million jobs destroyed during the pandemic, many of which will disappear permanently.

If July ends up consolidating itself as a step back on the path to recovery from the COVID-19 pandemic and in the face of an autumn with a population more vulnerable by the added complication of the flu campaign, the US economy could face a fateful year.

With unemployment of 11% and projections of contraction of Gross Domestic Product of 6.5% for 2020, as forecast by the Fed last month.

Most COVID-19 Cases In New York Come From Europe 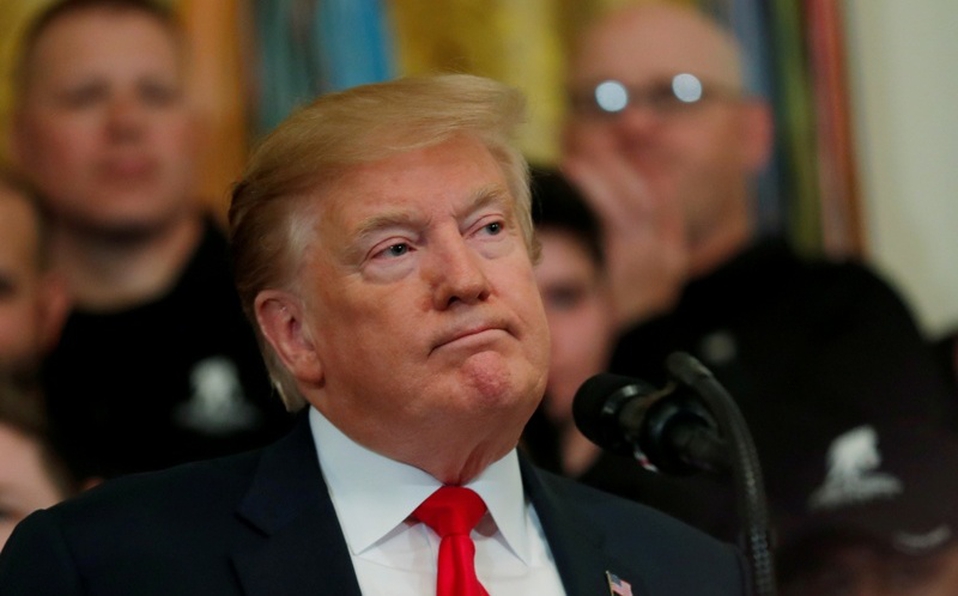 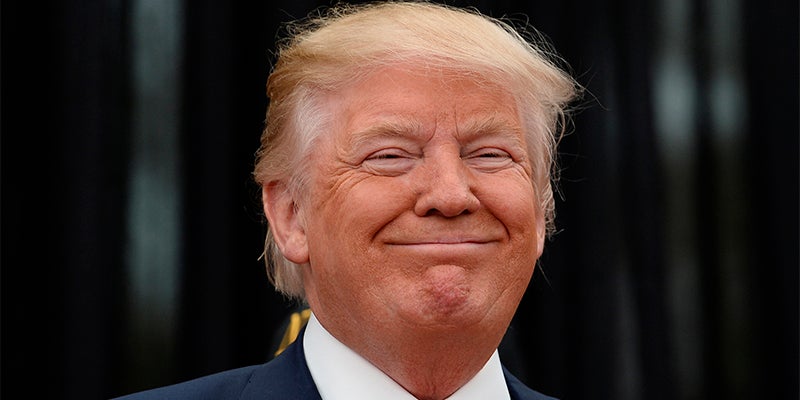