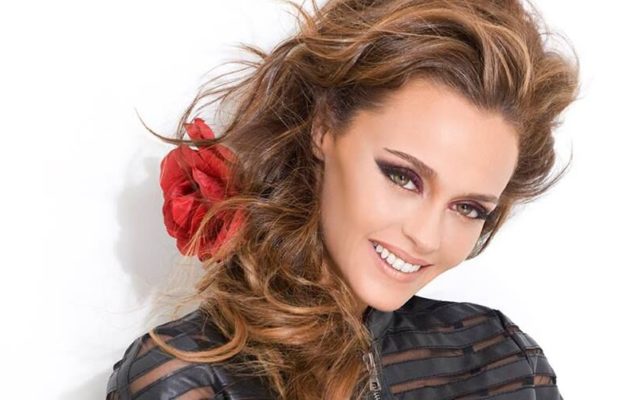 Rocío Dúrcal’s daughter was honest about various aspects of her life.

Shaila Dúrcal went to the program that Bertín Osborne -very topical in recent weeks due to his unexpected separation from Fabiola Martínez- has on Andalusian public television to open up about some of the most important and media chapters that have happened in his 41 years of lifetime.

In one of the most intimate interviews she has recently given, the interpreter revealed that her hasty move to Mexico, where she has lived for more than a decade and until her recent return to Spain, was largely explained by her need to “flee” from the The pain that the death of her mother, the unforgettable Rocío Dúrcal, plunged her into in 2006 and due to uterine cancer that took her away too soon.

“I have to admit that I fled and hid. Now I have felt the need to return and support my brothers,” he acknowledged while revealing that the serious illness afflicting his brother Antonio Morales, who spent several weeks in an ICU after contracting the fearsome coronavirus, was in some way the trigger for his return to his country. Shaila has also had the opportunity to further strengthen the ties that bind her to her older sister Carmen Morales.

Likewise, and in a natural fit, Shaila wanted to reflect on the reasons why she did not have biological children with her husband Dorio Ferreira. In addition to underlining that her maternal instinct is already more than satisfied thanks to her 16-year-old stepdaughter Aitana and the result of a previous relationship with her ex-partner, the artist has in some way attributed her situation to the important void left in her life by the death of his beloved and legendary mother.

“I think that connection with the grandmother was going to be missing. That is to miss,” he said in his talk. “They gave me the daughter made. She is 16 years old and we almost went out together … I am 41 years old and if I were to have children, I would have to put it on now. But my husband has stayed in practice,” she joked to influence the solidity of the family nucleus that forms with Dorio and Aitana.