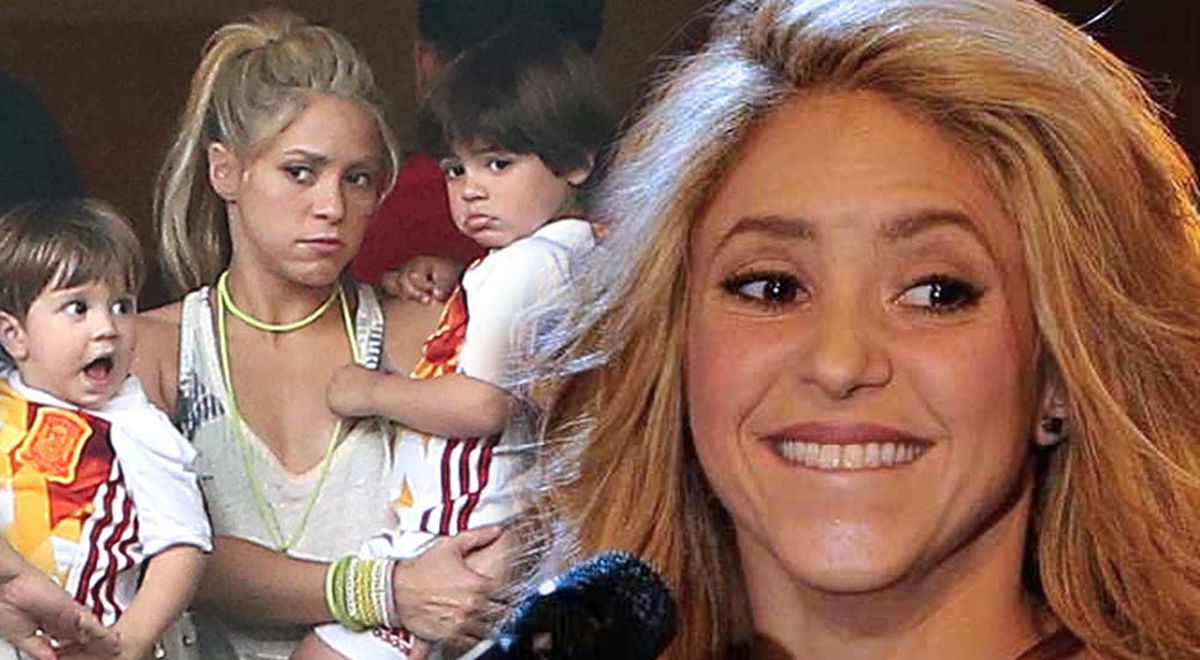 The family is his strength. The singer Shakira has had to face the rumors of the end of her relationship with the Spanish soccer player Gerard Piqué. Through Instagram he shared a video with which he provoked a wave of comments.

Shakira, who does not hesitate to show up with her children, Milan and Sasha, shared on her personal Instagram account the recording of a video in which we can see her completely happy.

Without the presence of Gerard Piqué, who would be in concentration with Barcelona FC, the Colombian singer showed herself making music with her little son Milan.

In the video of Shakira on Instagram you can see her playing a melody on the keyboard, having as her admire his heir. The boy did not hesitate to congratulate her for demonstrating her talent, which was exposed on the social network.

Why is it believed that Shakira and Gerard Piqué separated?

The presence that celebrities have on social networks is the basis of rumors. The last photo that the soccer player shared with the singer was in the month of June, where they appear together celebrating with their two children.

On the part of Shakira, she posted a photo with her partner in September.

They would have made the decision to take care of their private life, by which they avoid sharing photos and videos on social networks.

Even in the most important announcement in the Colombian singer's career, her participation in the Super Bowl with Jennifer Lopez, the Spanish soccer player Gerard Piqué preferred not to comment on it, so it was speculated that they would have ended their romance .

What is clear is that Shakira cannot hide her happiness from being close to her children, especially after overcoming her critical state of health that took her away from the stage.