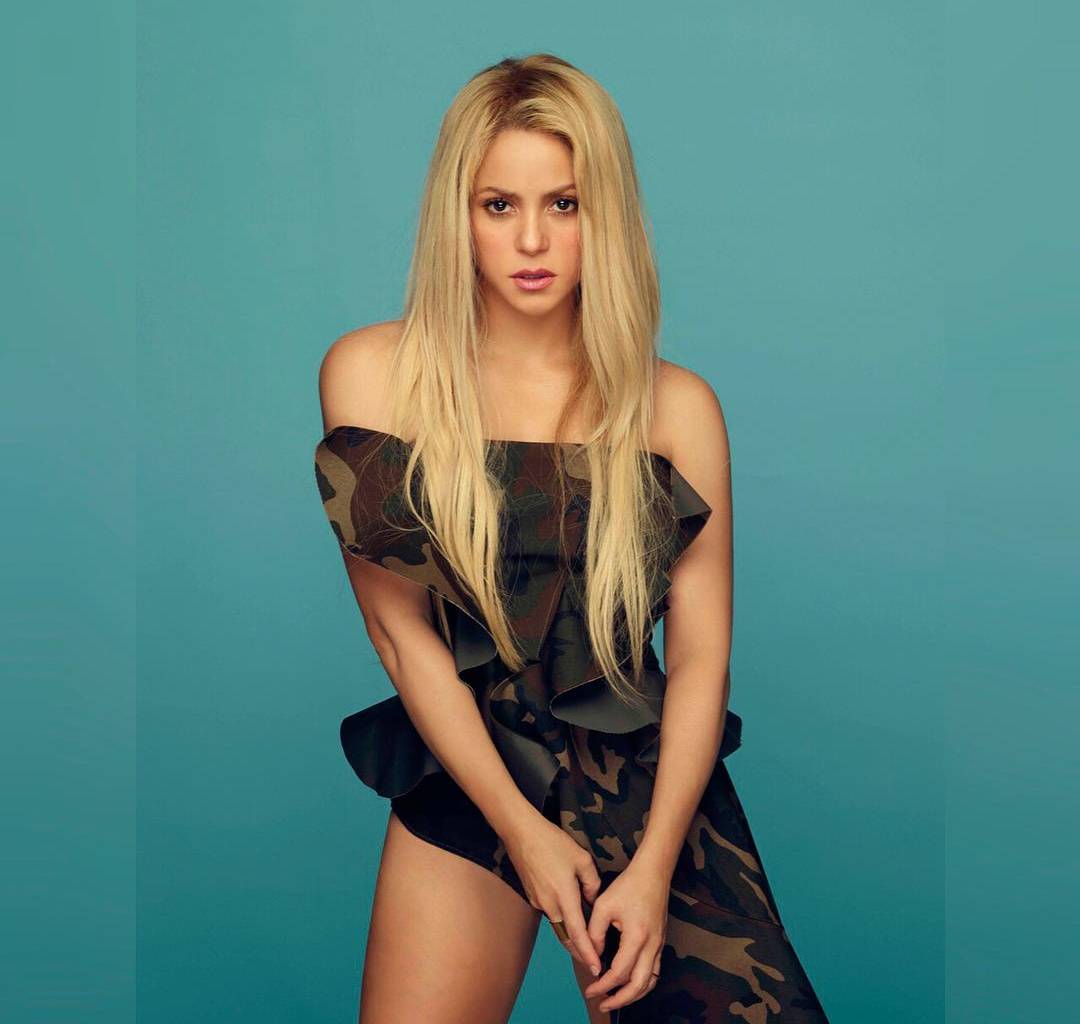 Masks touched that resemble bulls, tigers, lions and birds, as well as the characters of the Barranquilla Carnival as marimondas and congos made by artisans from northern Colombia, will accompany Shakira this Sunday during his presentation at the Super Bowl.

The singer, who was born in the city of Barranquilla, will jump to the Hard Rock stadium in Miami, surrounded by handicrafts made in the department of Atlántico, one of the ancestral practices that enriches the Carnival of this city, declared by the Unesco cultural and intangible heritage of humanity.

The Hard Rock of Miami Gardens, about 30 km north of Miami, will be the scene this Sunday of Super Bowl 54, which will be played by the Chiefs of Kansas City and at 49 ers from San Francisco.

Shakira, who will be on his birthday on Sunday, through the Ministry of Culture of the Atlantic commissioned the masks, which were made in record time of two weeks by 20 artisans from the municipalities of Galapa and Soledad.

The governor of the Atlantic, Elsa Noguera, said that “we are honored that our artisans make presence in one of the most tuned sports events in the world. Thank you Shakira for this opportunity for our people ”,

“The masks were made in record time in workshops of the municipalities and we are very excited to, despite the distance, collaborate for the most important artist of our music,” noted the local president.

Luis Demetrio Llanos, artisan of Galapa said that “I never imagined creating a mask for Shakira. For me it is a pride that our work is part of a show like this, seen by many people in the world. When we see our crafts there, it will be a dream come true. ”

For Marta Barrios, who in her workshop in Soledad elaborated with multicolored fabrics the turbos of congos and marimondas that Shakira and her dancers will wear during the show, said that “it has been surprising to sew for the most important artist of Colombian music”.

For the Secretary of Culture and Heritage of the Atlantic, Márcela Dávila, the participation of artisans in the Super Bowl means a worldwide recognition of the creative industry and the native expressions of the department.

“Our crafts identify us to the world. When we received Shakira’s request, we decided to bring him a representative sample of the works of art produced by our people, which he has the ability to create like no other artist in the world. ”

In the Super Bowl the Colombian will be accompanied by the New Yorker of Puerto Rican origin Jenifer López, considered the most important Latin artists of today in the world of entertainment.

Last year, more than 103 million viewers connected to the Super Bowl broadcast, one of the most popular events on American television that, in its half time, has had the participation of artists such as Michael Jackson, Beyoncé, Justin Timberlake, Lady Gaga, Katy Perry, Bruno Mars, Prince, Madonna, Coldplay and The Rolling Stones.