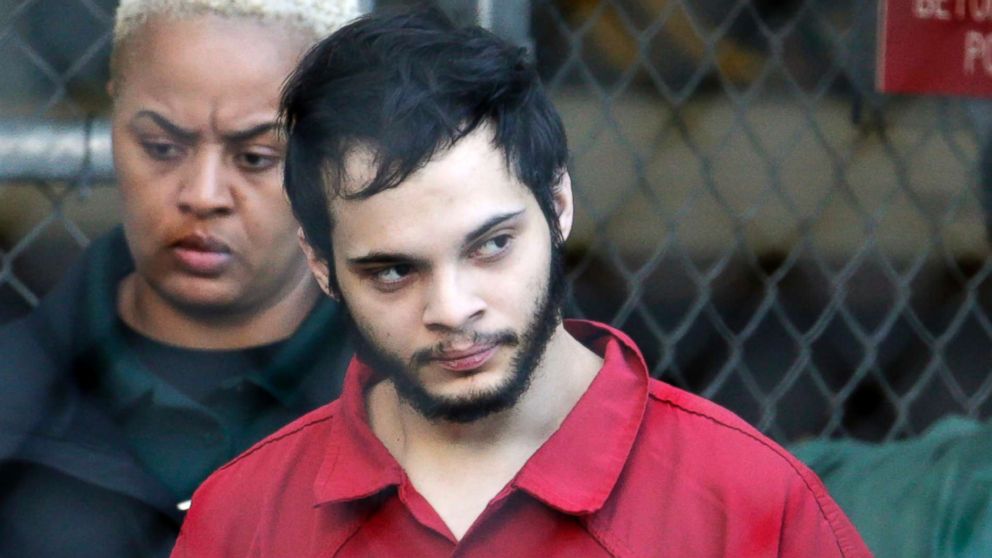 TEGUCIGALPA (AP) – At least five people died Thursday in a confrontation with firearms inside a prison considered maximum security in eastern Honduras, according to a Public Ministry official.

The incident took place around 8 a.m. local time in the modules of the prison occupied by members of the 18 gangs and their rival the Mara Salvatrucha (MS-13) in the municipality of Morocelí, in the department of El Paraíso, according to indicated a preliminary note from the prison.

The Public Ministry official, who spoke on the condition that he not be identified because he was not authorized to speak about the matter, confirmed to The Associated Press that the death of five people, most of them inmates, had been confirmed until the morning hours.

Local media released several videos in which a shooting is heard inside the prison.

Juliett Chavarría, a spokeswoman for the capital’s Hospital Escuela, confirmed to the AP that 15 wounded inmates and a 26-year-old prison policeman were admitted to that care center who was shot in one of his legs that affected his femur. Other unconfirmed reports indicate that the number of injured would exceed 30 and that another group was transferred to the hospital in the department of El Paraíso.

Dozens of relatives of the inmates came to the prison to find out the status of their loved ones, while other relatives went to the Hospital Escuela to demand information on the injured, according to local media.

Security analyst Raúl Pineda Alvarado said that the problem of violence in Honduran prisons is difficult to curb, according to him, due to corruption by the prison police and the lack of a true criminal policy in the Central American country.

“They limited themselves to building prisons and increasing the prison population without a true rehabilitation system and the other factor is the corruption of the personnel who run the prisons (…) they allow cell phones, drugs, firearms and knives to enter” , Held.

Thursday’s events take place almost a year and a half after two strong brawls in two other prisons in the country that left dozens of people dead.