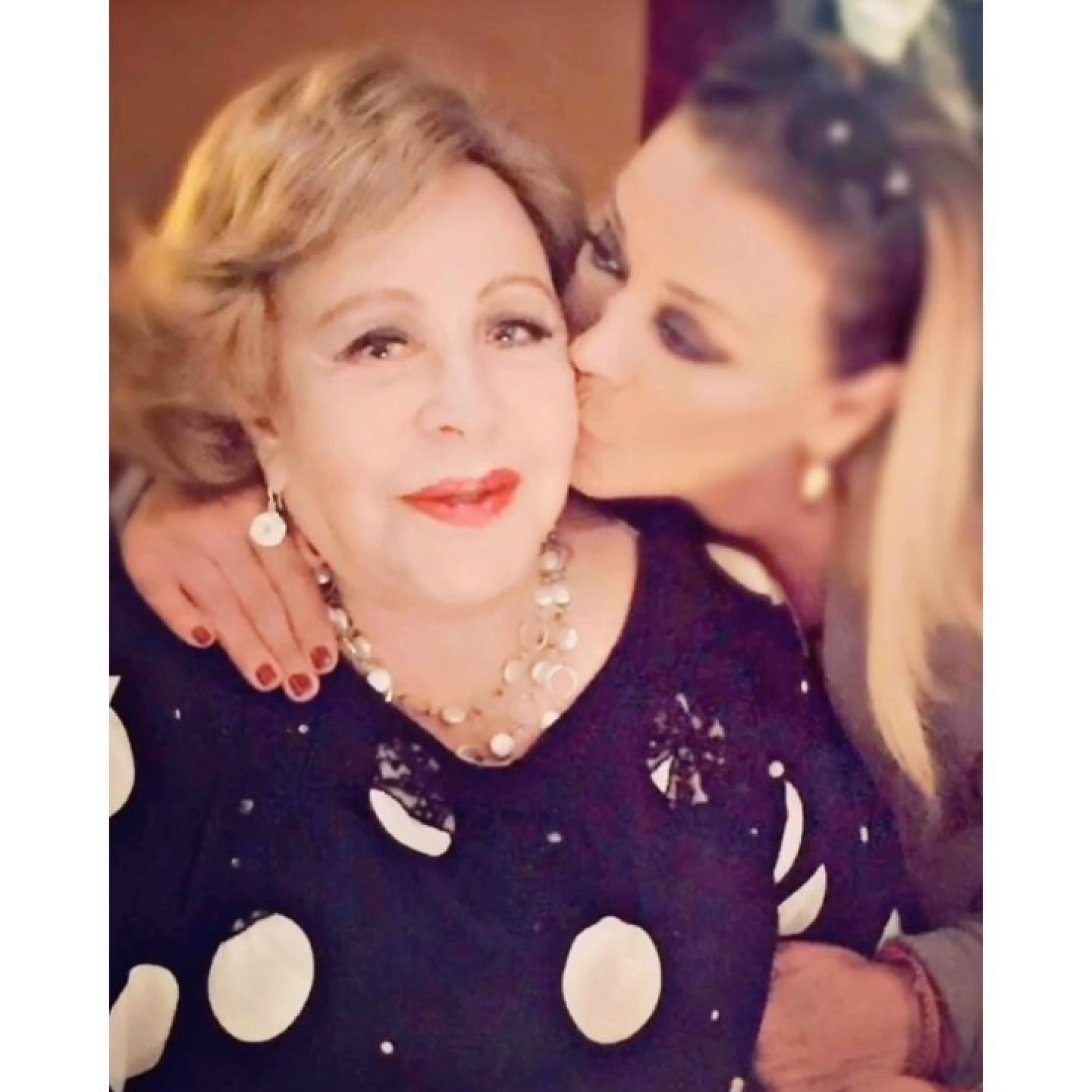 The actress underwent surgery on Friday for a broken hip.

Silvia Pinal She continues to show great progress in her recovery after she underwent surgery for a hip fracture last Friday.

Three days after her operation, the renowned actress was able to stand up and take her first steps, as revealed by her son Luis Enrique Guzmán in an interview for the program Today.

“Today he will take his first steps, it will be with a walker and with assistance, but he is already walking on the same hip that was destroyed on Thursday,” said Alejandra Guzmán’s brother.

Prior to this, Luis Enrique also assured that The Pinal He is in very good health and, even, he does not waste time to “link” with the doctors of the hospital where he is.

“She is in a good mood, she is flirting with the doctors, I think we have Silvia Pinal for a long time, she is the strongest woman I know,” he said.

On the other hand, it should be noted that it has emerged that Silvia Pinal could leave the hospital on Tuesday, if her recovery continues as it has been up to now.

In an interview for the program “Todo para la mujer”, Silvia allowed herself to be heard and after the question about how she was, she answered: “I’m like new.”

The also driver confessed her desire to return home and gave some details about her state of health. “I would like to leave today, but I don’t think they will let me go today, I think they will let me go tomorrow … I can walk and I can get up because it doesn’t hurt, but in case the doctor tells me I can’t leave, then I would a maximum effort because I am interested in leaving ”.

Finally, and after telling that he has been under the care of his son Luis Enrique, La Pinal revealed few details of the communication he has had with his famous daughters, Sylvia Pasquel and Alejandra Guzmán.

“I spoke relatively, because I had nothing to talk about, just tell them how I fell, that’s all, everyone knows that I fell, how I fell,” he explained.