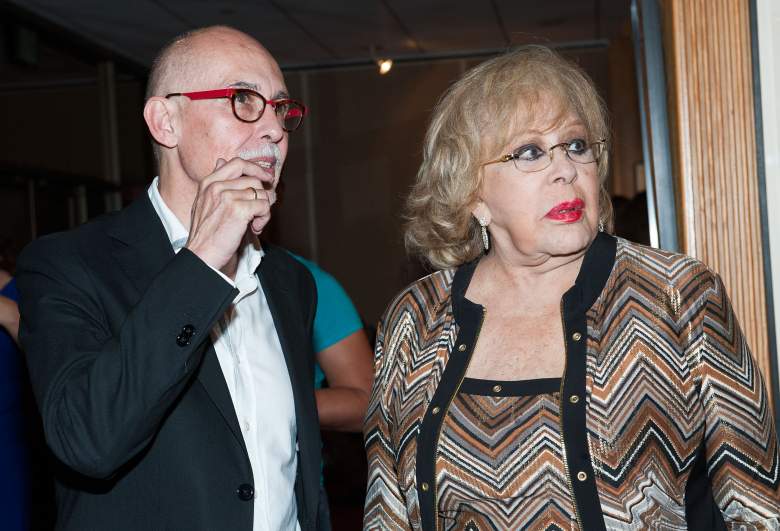 They say that Silvia Pinal suffered facial damage from surgery: what happened to her?

Silvia Pinal has always been a lover of plastic surgeries, but this time Alejandra Guzmán’s mother apparently did not fall into good hands, and is suffering the effects of a recent touch that she wanted to do on her face to look younger.

At 88, the mother of singer Alejandra Guzmán, who also had problems with a buttock surgery 11 years ago, is very delicate in health and very emotionally affected by the results left by the cosmetic procedure on her face, with the one who was supposed to inject biopolymers.

This was revealed by Tvnotas magazine, citing the testimony of a friend of the legendary actress, considered one of the most beautiful women of the Mexican gold cinema era.

“For a few months now she has been very distressed and depressed, and it is not for less… they disgraced her! The source said. “What happens is that a friend of Silvia was insisting that she go to a beauty clinic with very advanced treatments; He recommended it so much that he finally convinced her, and Silvia went to get some facial treatments. He was going several times, first to do only natural things, but then they began to recommend a miracle product from the Old East, he was told that it was 10 times better than hyaluronic acid, but that it was very expensive; however, literally, they saw his face, because he paid more than 90 thousand pesos ($ 4,500 dollars). ”

The informant explained that the treatment consisted of a series of injections that had to be applied directly to the face to fill in wrinkles and stretch the skin, and said that although at first everything seemed to be going very well, as things went by they changed

“At first I was delighted because she said she had taken off 15 years, that her skin was responding very well; but after three months the complications began: unbearable pains in the head, his face began to swell, there have even been times when he doesn’t leave his house because his face looks unrecognizable, too inflamed, ”the woman added, who said that the actress is trying to find help, and doctors try to find out what exactly they injected.

“She has already visited several private doctors, who told her that what they really put on her face are polymers, that’s why she has been feeling so bad. Now they are doing several studies to see what type of product they injected exactly because the side effects have hit him very hard.