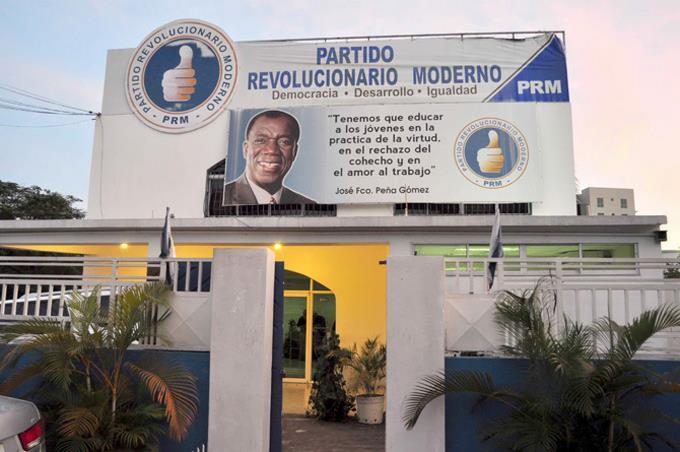 The Modern Revolutionary Party (PRM) has no complaints regarding the process of simultaneous primaries with automated voting, and they rated it as successful.

“We have always claimed two key and fundamental questions, first, if there is any sector that asks for a physical vote count or recount, we understand that for the sake of the transparency of this process, we encourage it to do that manual counting, even if it is another political organization, ”said Orlando Jorge Mera, a thin politician of the PRM, on behalf of his party.

He indicated that a recount of the votes would only bring transparency, harmony and peace, while reiterating that the PRM told the Central Electoral Board that it only favored automated voting for past elections, and that it should be accompanied by an audit of the system of automated voting

"I know that the Central Electoral Board has been calling for an international public tender," added the representative of the opposition party.

These statements were offered during a visit of the political leader, to the headquarters of the Central Electoral Board.

"We reiterate that just as banks and industries do when they carry out a specific process, that they do an audit, we understand that an audit of the whole process should be done to clear any type of doubt that is faced with what was the primary last Sunday, ”added Orlando.