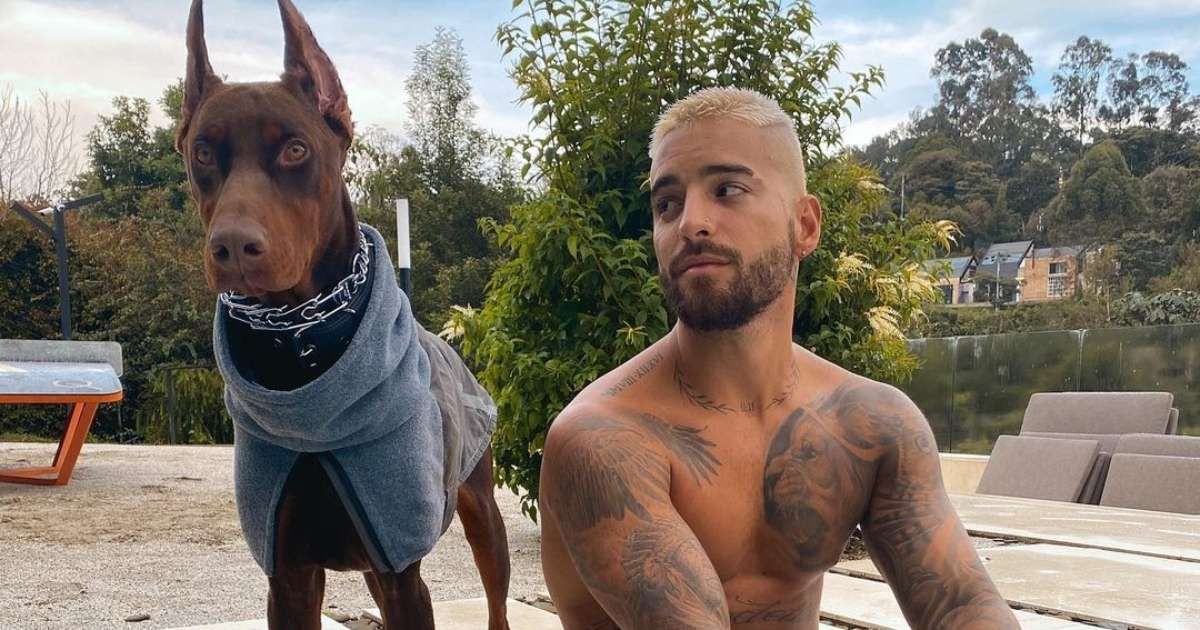 Maluma, a Colombian singer, was attacked by his dog, the Doberman Buddha.

The 28-year-old actor shared the aftermath of the attack on Instagram, warning fans that it could happen to anybody and that they should be cautious with their pets.

The Colombian musician, thought this tragedy would never happen to himself but this time it did. 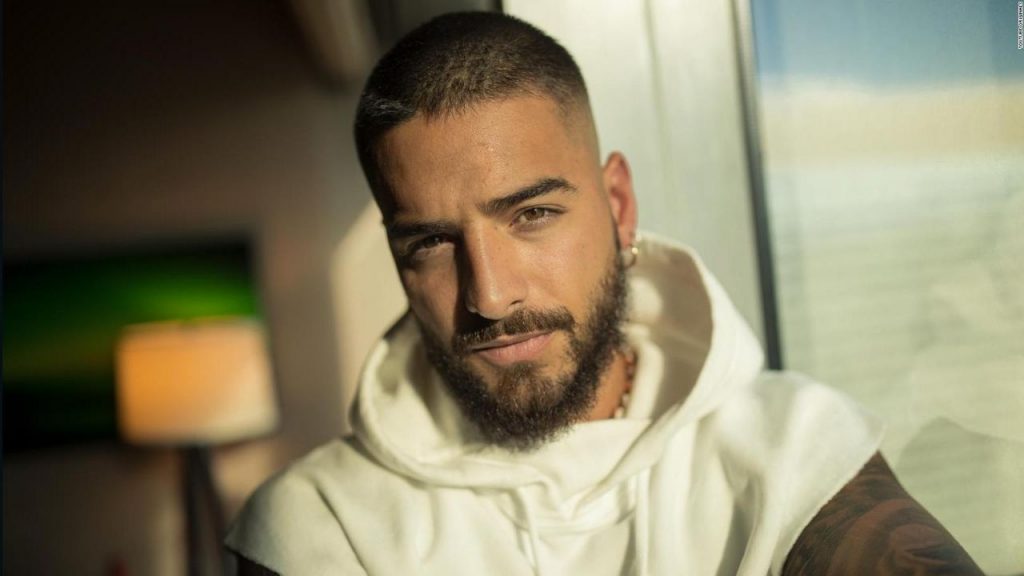 He emerged in front of the camera with facial injuries, and fans were naturally curious as to what had happened to him.

He told his worried fans that his longstanding pet, the Doberman Buddha, had attacked him.

He urged his followers to be cautious with their pets.

He recounted his experience of the uncomfortable episode and the backstory of his’scratched’ face in an Instagram story just before filming began.

I will tell you what happened to me. The sad reality is that Buddha bit me, but it was out of fear, not out of aggression, so you will know and learn from it. Animals are very loyal, but you have to be very careful. But he didn’t do it out of malice. There’s nothing wrong with it. I love him as if nothing happened. Be careful, because it can happen to anyone, ” admitted Maluma, who hinted that they would be in masks cover scratches and traces of a dog attack so that he will not be seen on camera, as he had a recording scheduled for that day – is a new music video coming?

Maluma, who can still be caught in cinemas in the romantic comedy Marry Me , has owned a European Doberman named Buddha for many years.

The exotic dog has beautiful black and red hair and breed experts estimate that the star paid around 3,500 euros for it.

Buddha is the singer’s faithful companion, as Maluma has taken him on various trips several times and thus enjoyed a luxurious life together with his owner.

Maluma has been marketing his first film, Marry Me, starring Jennifer Lopez, nonstop in recent days.

The vocalists also recorded 13 new songs for the new romantic comedy, and Maluma is a co-author of songs for the film’s soundtrack.

The stars have also recorded a song called Marry Me, which they have performed live twice in the last few days.

Owen Wilson appears in the new romance comedy Marry Me alongside Jennifer Lopez and Maluma.

After almost three weeks of filming with Maluma, the diva revealed a behind-the-scenes video on social media in her Instagram story just before the official trailer’s release.

She thanked the artist for his collaboration and gave him a positive career path.

We love you. Thank you for doing this with us. Now you’re not just a singer, but an actor. And not everyone can do that. Remember that,” J.Lo was candid and then added in front of the cameras: “He’s natural. talent. ” Said JLO