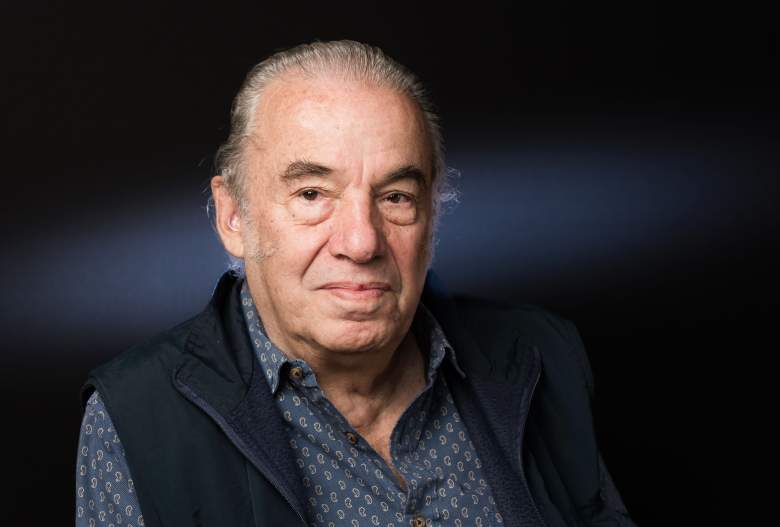 Óscar Chávez, 83, posed for the cameras.

The entertainment world is once again dressed in mourning, this time after the death of singer Óscar Chávez became known.

The performer, considered one of the most representative voices in protest music, died Thursday at the age of 85.

This was revealed by several media, such as the newspaper Milenio, from Mexico, where it was claimed that the artist’s cause of death was COVID-19.

The king of the trova, as many called him, leaves a great void between the followers of his music and the lyrics of his songs, with a rather profound message.

The Institute of Security and Social Services for State Workers (ISSSTE), issued a statement after the singer’s death, warning that the artist died “of covid-19 pneumonitis.”

“He was hospitalized with a picture of frank respiratory distress, with attack on the general state and classic symptoms that suggested coronavirus,” they added in his letter.

The Secretary of Culture, Alejandra Fraustro, and the First Mexican Lady Beatriz Gutiérrez Müller, who admired Chávez’s music, confirmed the death of the singer and regretted his departure.

“A fighting voice never fades, thanks Óscar Chávez, your life was a journey worthy of you” Fraustro said on his Twitter

Línea Directa – Óscar Chávez (01/15/2012) A space where political analyst Ezra Shabot interviews key figures in the economic, political, social and cultural life of Mexico to learn their positions on the events that impact national events and international.2012-01-16T16: 20: 38.000Z

The name of Óscar Chávez began to be polished in the 70s, when the lyrics of his songs enchanted both locals and strangers and became the walking voice of many who could not express themselves.

In the 80s he gained greater prominence and was nicknamed “El Caifán Mayor”, and his themes began to be part of the workers’ struggle as well as the motto of union movements and also of university youth.

Before knowing his death, the President of Mexico, Andrés Manuel López Obrador had referred to the singer, sending him a message of encouragement.

“In a special way I send a message, a hug to Óscar Chávez, who was interned yesterday, and so many others, to all, our fraternal hug to get ahead,” said AMLO at a press conference.