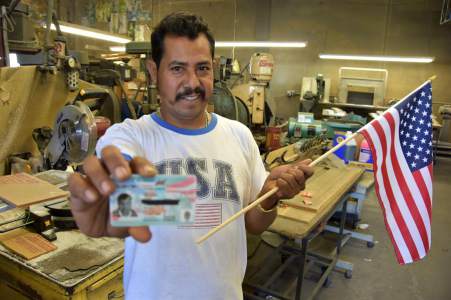 The Mexican immigrant Eduardo Chamú, father of six children and who faced deportation, feels "calm and secure" with his permanent residence card, which he just received on the merit of being a "responsible single father".

"I am very happy to be carrying my permanent residence card, because one walks with Jesus in the mouth of being thrown to one to Mexico, for not having papers," he told Efe Chamú on Monday.

Originally from the state of Guerrero, and a specialist in the manufacture of masonry instruments, Chamú received the so-called "green card" this month from the Immigration and Citizenship Service (USCIS).

The document produced the effect "as of a medicine" that removes fear in the Mexican, at a time when undocumented immigrants in the US daily fear being arrested anywhere by immigration agents.

Chamú said that, in 1992, he emigrated to this country in order to seek employment and aspire to a better life. He sought legal help to regularize his immigration status "with a notary" who, because he had no jurisdiction, failed to represent him in immigration court.

For this reason, in 2004 he received a deportation order.

In addition to his immigration status, in 2009 his wife abandoned him with his 6 children, aged between 3 and 12 years, for whom Chamú began to be "father and mother," according to the immigrant.

However, he did not give up and located immigration lawyers. His case highlighted that usually the one who leaves the home is the husband and "single women are responsible for the welfare of their children," says the Mexican.

Moved by the arguments and testimonies of the children, in June of last year a judge ruled in favor of granting her permanent residence in the US in order to avoid her "extreme suffering".

This is immigration law 42B, with which undocumented parents "protect their children born in the US" so that they do not suffer orphanhood.

"With the residence one passes from walking worried to great happiness," says Chamú.

"On the weekend we celebrate with a roasted carnita with the boys," says the worker specializing in the creation of "spoons" of masonry and other work tools at Curry Tools, in Costa Mesa, California.

The Mexican proudly stressed that his instruments are going to stop, mostly, at the hands of Latino workers who "build beautiful mansions, even in Beverly Hills."

"The next step is to wait five years with the residence to process citizenship, get my gringo passport and be able to vote," said Chamú.

For his part, his lawyer, Eric Price, told Efe that "Eduardo won his case on his merits of having done a good job taking care of his children."

Before the judge, it was shown that all their income is invested in the welfare of their children and "thereby demonstrated that they need it," argues Price.

The fame of the Mexican exemplary father went viral on social networks, so in 2018 the renowned Mexican regional music singer Ezequiel Peña invited Chamú and his children to visit his ranch in Hesperia, California. EFE 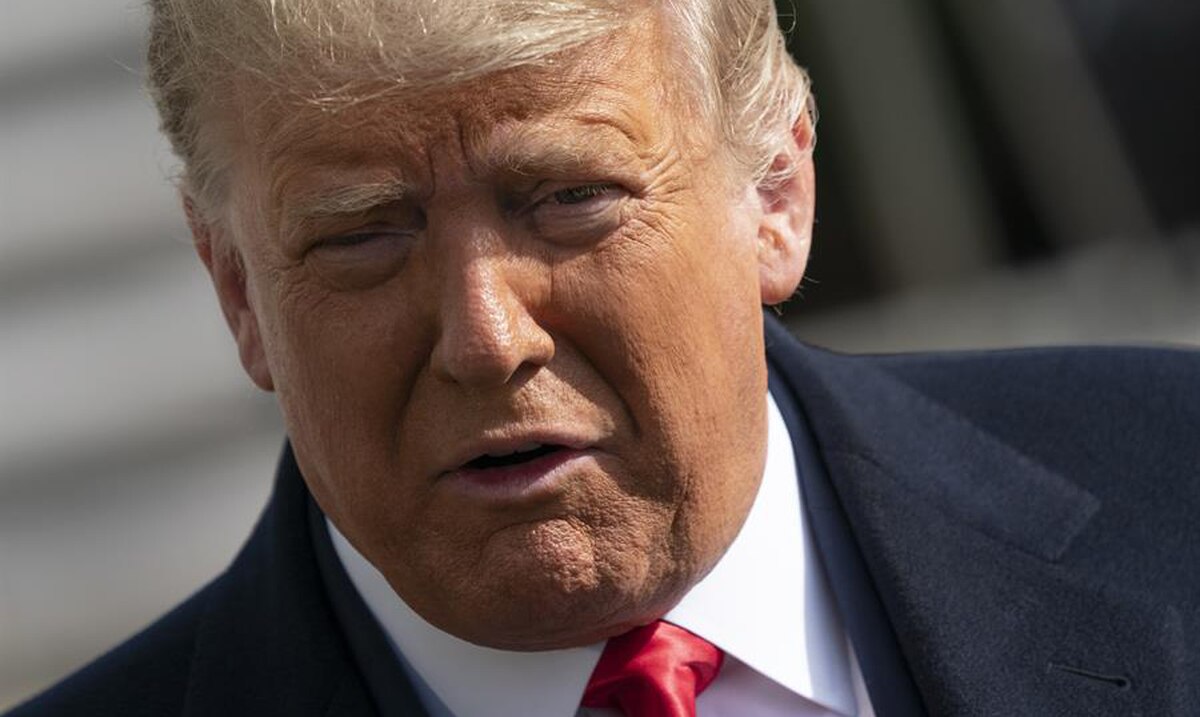 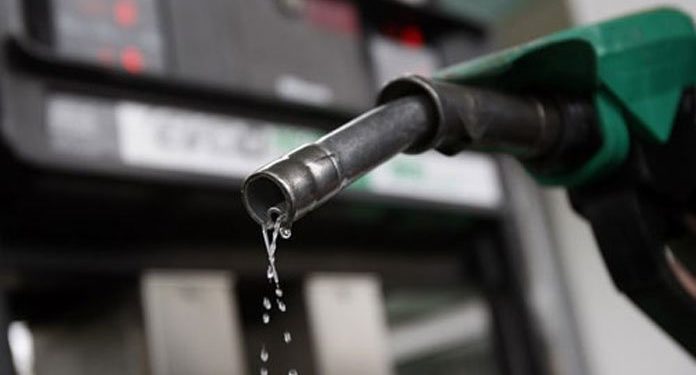 Gasoline Destined For Venezuela Auctioned In The United States