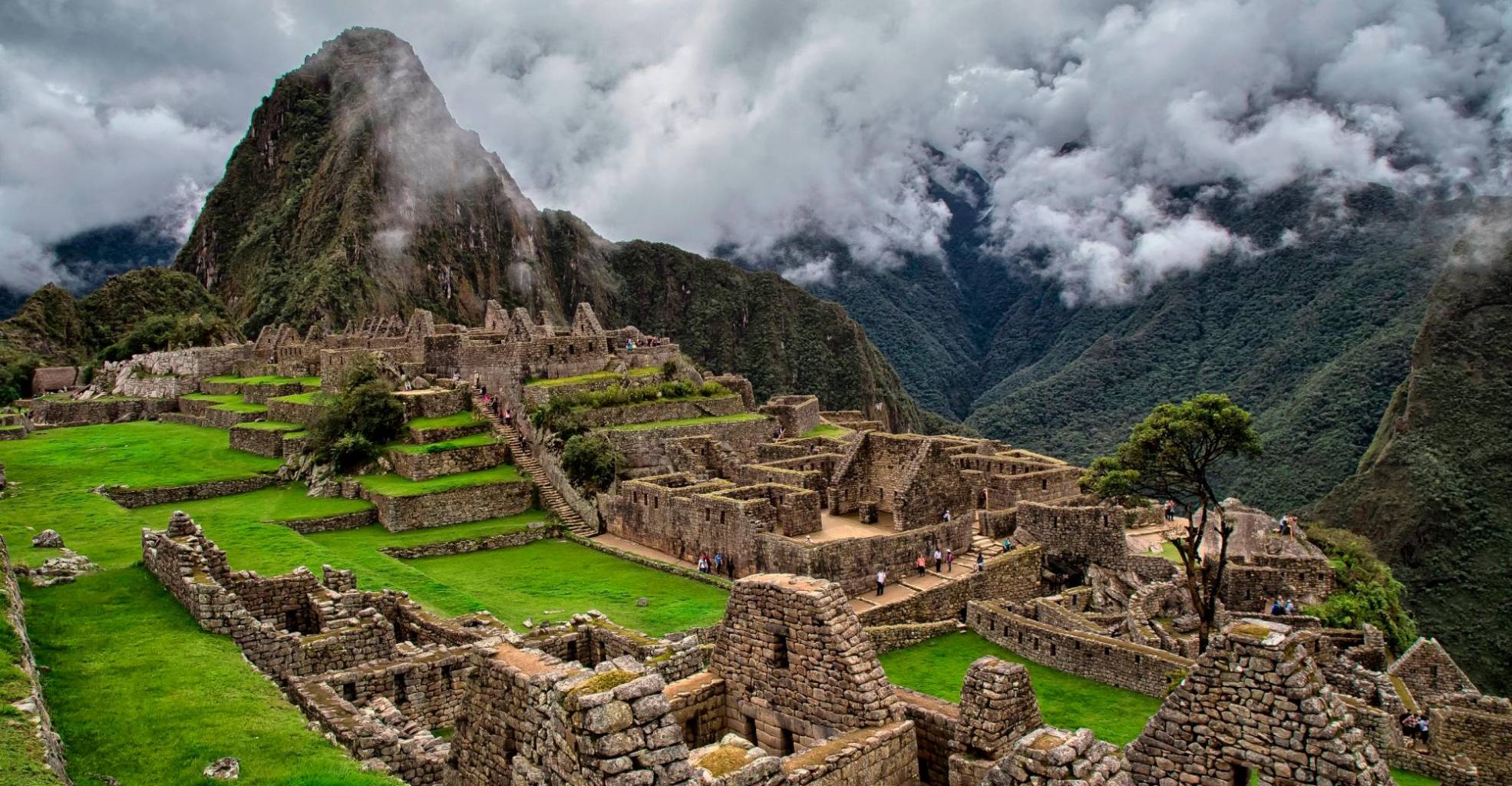 Six tourists from Argentina, Brazil, Chile and France were arrested by the National Police of Peru for having entered the Inca citadel of Machu Picchu irregularly and causing disorders in the archaeological sanctuary, authorities in the Cusco region reported on Monday.

The group of travelers entered the citadel illegally last Saturday night and were arrested by park rangers and police assigned in Machu Picchu during the early hours of Sunday.

At the time of their arrest, they were in the viewpoint area of ​​the 'Temple of the Sun' and the agents attributed to them having caused the fall of a stone from one of the walls of the citadel, raised on top of a mountain.

Also, in the area, the police found faecal remains, so it presumes that some of the detainees made their biological needs in that area.

Machu Picchu is the main tourist destination of the country and every day it is visited by thousands of travelers, who access the place by train from the city of Cusco, located 1,165 kilometers southeast of Lima.

The head of the Cusco Police Region, Wilbert Leyva, told the Andean state agency that tourists are detained at the Machu Picchu district police station and that they are investigated for the alleged crime against cultural heritage by the Public Prosecutor's Office.

The Culture Department of Cusco reported the fracture of a lithic element detached from a wall and that fell from a height of approximately 6 meters, which caused a crack in the floor.

In turn, the head of the National Archaeological Park of Machu Picchu, José Bastante, asked the Police to expedite investigations to determine the responsibility of the offenders and, if applicable, be sanctioned.