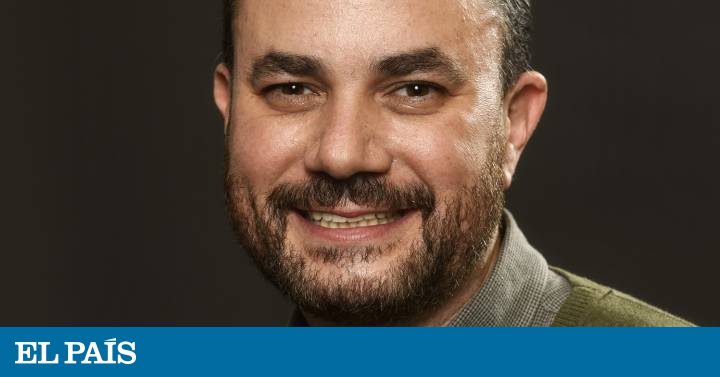 If time is money, in health time can be much more, especially when it comes to waiting lists for urgent consultations or operating room. Aware of this, the 43-year-old Valencian Salvador Vera founded Mysphera in 2012 with his 42-year-old partner, Alicante’s Eduardo Montón, to improve existing services thanks to digitalization. The result: 10% more operations at the Vall d’Hebron hospital in Barcelona, ​​says Vera. A success that has made its system extend to more than 50 hospitals in Spain, France, Belgium, United Kingdom and Chile.

Vera is an entrepreneur from the world of research. At the Polytechnic University of Valencia he helped as an electronic engineer to develop technologies that allowed computerizing processes. “We realized that professionals in the medical field spent a lot of time manually collecting data on patients or taking steps that could be computerized,” says the now CEO of Mysphera.

With his knowledge, he set up this start-up that manufactures bracelets with geolocation, connected to a computer system that allows to know at all times where each patient of the hospital is. “The software can automate the processes: call for cleaning as soon as an operation is finished, notify that an operating room has been left free to pass to the next patient, or give comfort, such as informing family members of where the process is” Vera explains. “Everything is being recorded and times are speeding up.”

Starting the project was made possible by a group of Valencian businessmen interested in the project and financed it. “Launching the company has been crazy. We have been about to close twice. The hospital sector depends largely on public funding and has slow times and unstable contracts. ”

Despite this, Mysphera continued to grow, increasing its contracts and winning awards, such as the best Internet deployment of things from the RFID Technology magazine or the best success story at the BPM conference in 2018.

That same year, he obtained 2.8 million euros in a round of venture capital where funds such as the Israeli Swanlaab, Sabadell Venture Capital, Aliad (French, Air Liquide group) and Wayra (Telefónica) were added. These last two, also became partners. Last year they closed it with almost two million euros of turnover and a growth of more than 30%, although the enormous restructuring with a view to the jump to the US market and the launch of new products took all profit. With almost 50 people on the staff, another five million euros from European funds and a long list of contracts waiting, Mysphera hopes to turn 2020 into a year full of progress.