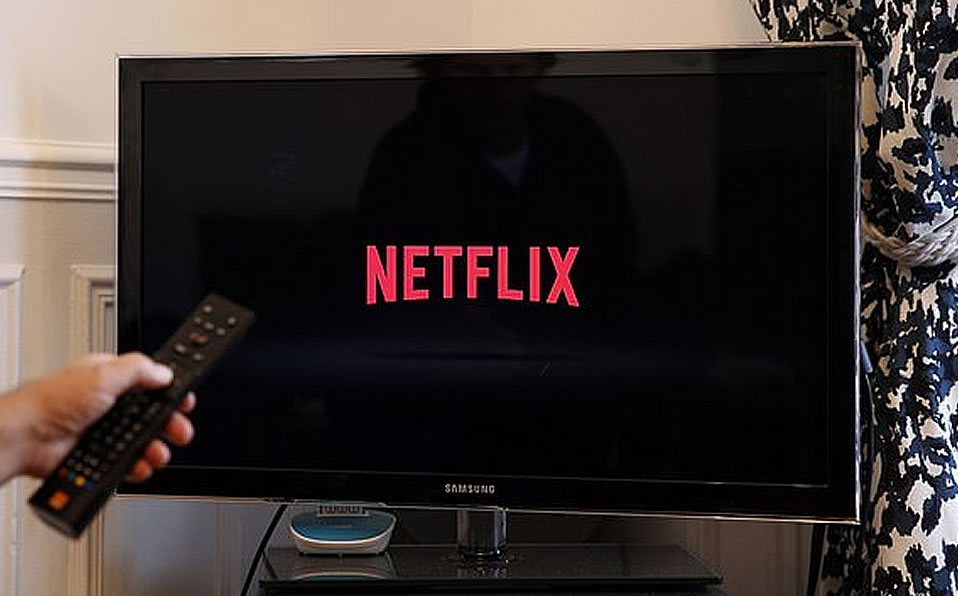 After announcing that some Smart TVs will not be able to reproduce the content of the Netflix platform as of December 1, due to various technical limitations, a list of some TV models has been released, as well as various brands, where not only is Samsung as mentioned at the beginning.

Samsung, the South Korean company, explained that this change "will affect 2010 and 2011 models sold in the US and Canada."

Roku, on the other hand, informed that its Roku 2000C, Roku 2050X, Roku 2100X, Roku HD Player, Roku SD Player, Roku XD Player and Roku XR Player media players will not have Netflix from that date.

LG Smart TVs prior to 2012 will lack this support.

What to do if my tv is on the list?

However, users can connect through other devices, such as PlayStation 3, PlayStation 4 or Xbox One consoles or connect a Chromecast or AppleTV device or through a Movistar decoder.