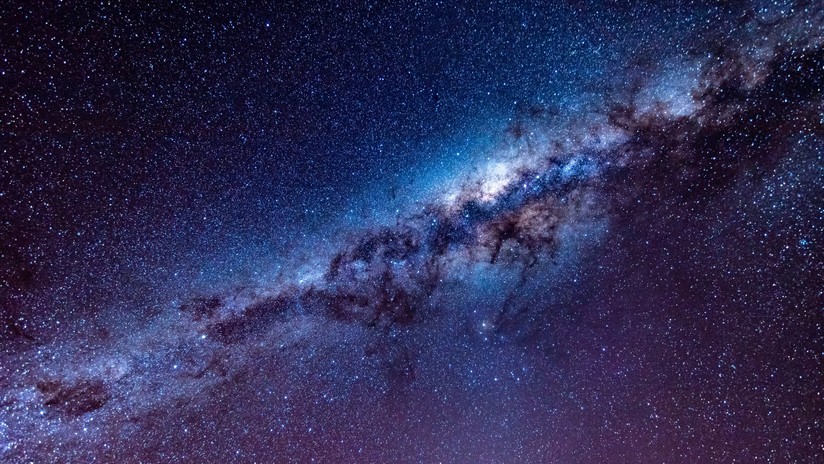 A group of scientists have discovered that Andromeda devoured at least two other galaxies by incorporating its stars into its galactic halo billions of years ago and warn that its next victim could be the Milky Way, as explained in the scientific journal Nature this 2 October.

"The Milky Way is in the process of collision with Andromeda in about 4 billion years," which "is useful" to know "what kind of monster it faces" to discover the "final destination" of our galaxy, Dougal has detailed Mackey, Professor of Astronomy and Astrophysics at the National University of Australia and co-director of that study.

Mackey also explained that Andromeda, which is about 10,000 million years old and is about 2.5 million light years, has a stellar halo much larger and more complex than the Milky Way and that indicates that it would have been able to absorb galaxies even bigger than ours.

To find out the victims that Andromeda 'ate', the researchers analyzed remains of groups of stars known as globular clusters using five telescopes and were surprised that they were from two galaxies that came from completely different directions.

Now, the objective of these "cosmic archaeologists" is to continue their research because Andromeda's study will allow us to better understand the evolution that the Milky Way has had: "We dig through fossils of dead galaxies a long time ago," concluded Geraint Lewis , professor at the University of Sydney and co-author of the study.