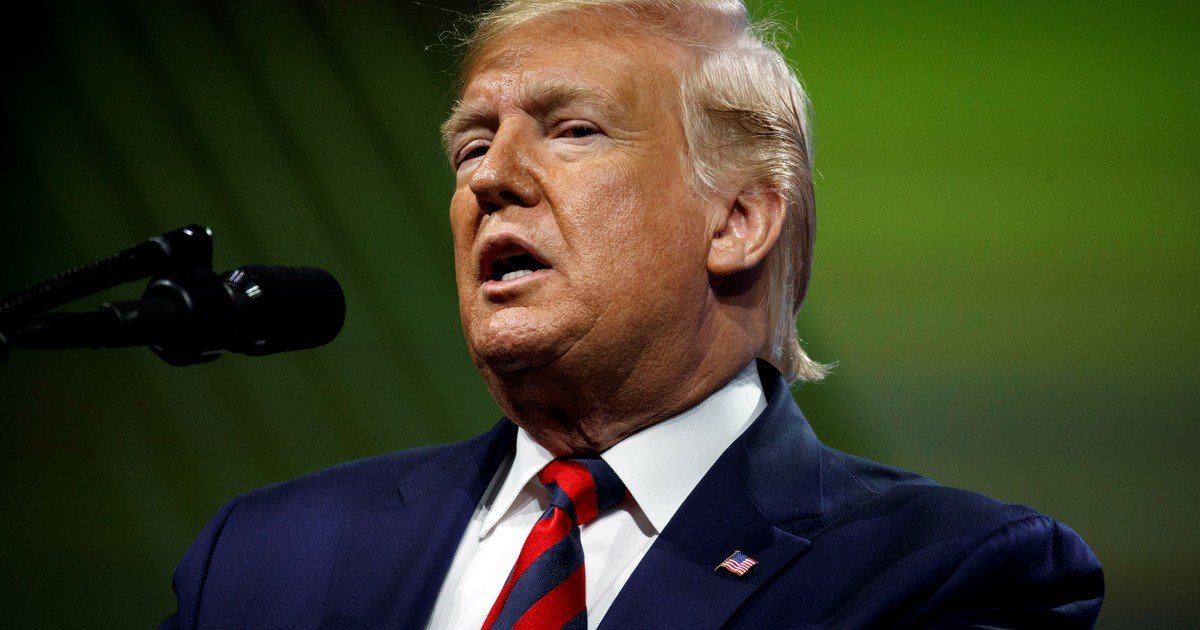 The president of the United States, Donad Trump, supported the decision of his Chilean colleague Sebastián Piñera to suspend two important international summits that were going to be held in Santiago and denounced the interference of “foreign efforts” in the demonstrations in Chile asking for social equality.

One of the White House spokesmen, Judd Deere, told reporters that Trump had contacted Piñera on Wednesday to express his support for the decision to cancel the summit of leaders of the Asia Pacific Economic Cooperation Association (APEC) and that of the 25th United Nations Conference on Climate Change (COP25) to be held in the Chilean capital within 15 days.

The Chilean government argued that, given the massive popular demonstrations of recent weeks, it was impossible to guarantee the security of the summits and that it preferred to focus on resolving that internal situation.

Trump, who had confirmed his attendance at the APEC summit, despite the marches and riots, spoke Wednesday with his Chilean counterpart and told him that “the United States is with Chile, an important ally, in its work to restore peacefully the national order ”.

In addition, Trump "denounced foreign efforts to undermine Chilean institutions, democracy and society." Something similar had been suggested days ago by the Argentine Foreign Minister, Jorge Faurie, who had said that “a Bolivarian brisita” had the intention of “intervening or being present in the institutional, political and social life of our countries”, although he later said that the claims of The population were "legitimate."

Within the framework of the APEC meeting, Trump and Chinese leader Xi Xinping were to sign the first phase of their trade agreement, an issue that the world is pending. Now they are looking for another place to meet.

"China and the United States are working on selecting a new site to sign phase one of the trade agreement – 60 percent of the total agreement – after APEC in Chile was canceled due to unrelated circumstances," he tweeted. Trump, and said that, despite the setback, “the new location will be announced soon.” “President Xi (Jinping) and President Trump will sign!”, He said, to reassure expectations. 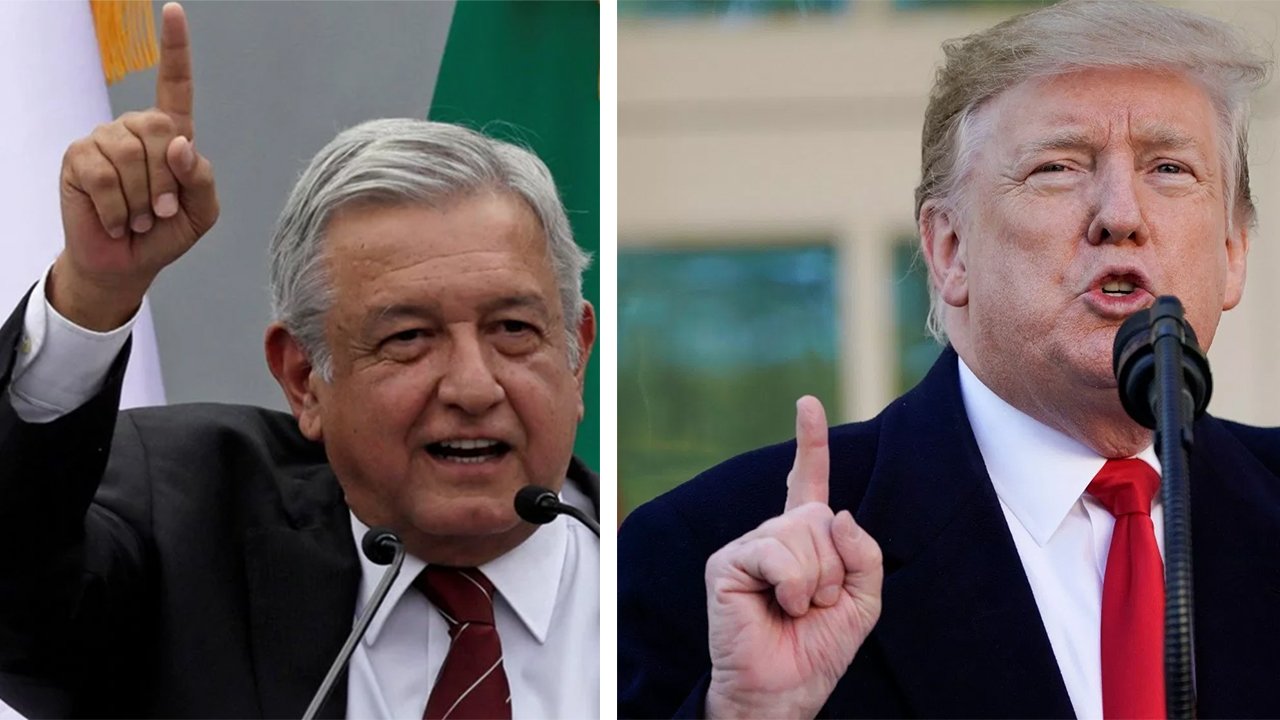 Mexico, With a More Difficult Scenario Without Donald Trump Leading The US • Forbes Mexico