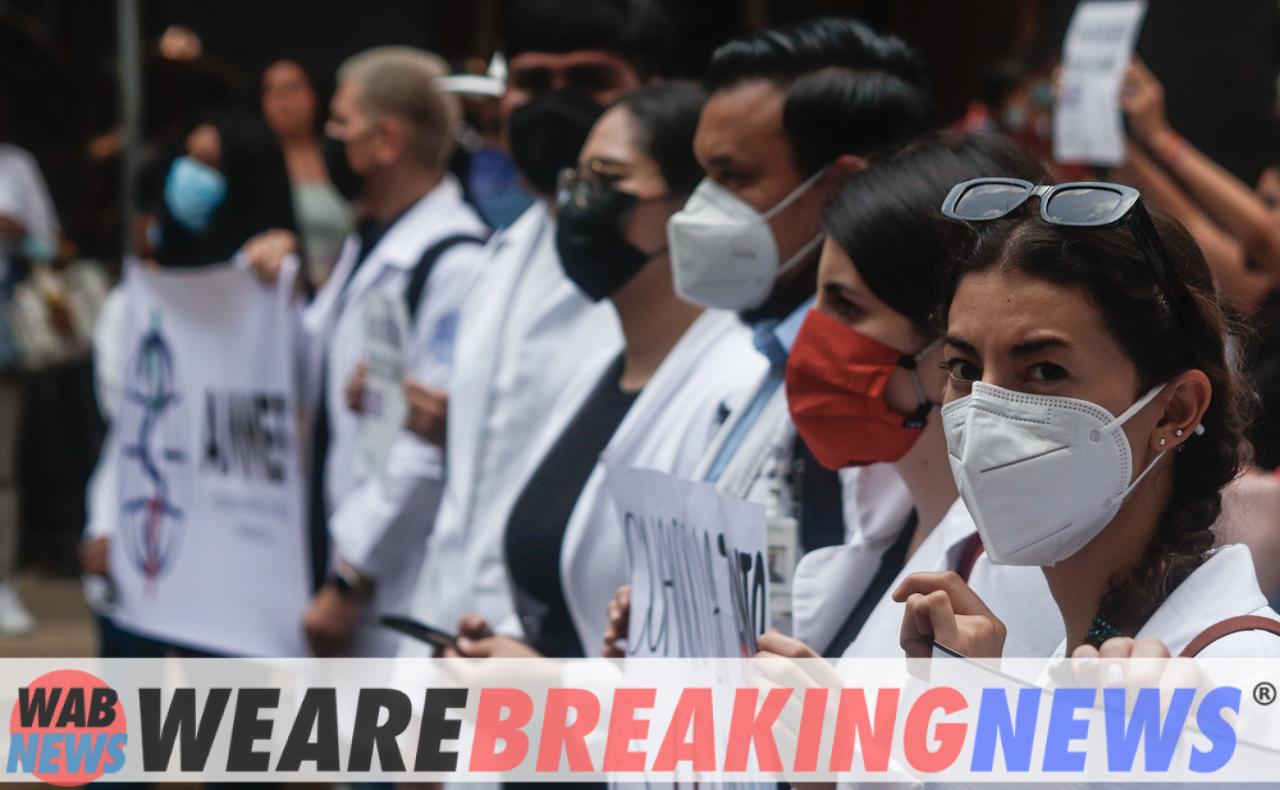 The social service carried out by medical students in Mexico was once again the subject of controversy and indignation. This time for the accusation of alleged robbery against Fernando Villalobos, a medical student who was doing his internship at the ISSSTE Regional Hospital October 1. In the photograph where they show the alleged stolen material, test tubes, bottles for urine collection, needles, syringes, gauze and gloves appear. All these are the basic items for attending a guard, his companions pointed out.

While Villalobos is being investigated by the authorities, his undergraduate internal medical colleagues demonstrated this Wednesday and Thursday outside the health center where he worked. The group of students explained that, given the shortage of supplies, each one chooses to carry this material to carry out the basic tasks that they are asked to do. This is what injustice looks like in a terrible process of exploitation.

To obtain their medical certificate, students must perform social service in a health institution for 12 months. This is reflected in article 87 of the General Health Law, as well as in the Official Mexican Standard NOM-009-SSA3-2013. This last document breaks down the provisions of health institutions, state health services and interns.

Although the objective of this service is for students to complete their academic process with clinical experience, many times they become employees without employment rights. The Mexican norm defines them as “students at a higher education institution who meet the academic, administrative, and legal requirements to provide social service in a clinical field,” but many times this is not the case. For example, a recently graduated doctor, who decided to remain anonymous and performed her services at the Hospital General de Zona UMF 76, told me that she had worked up to 60 hours a week when her shifts were eight hours a day.

“A third of the primary care units of the Ministry of Health are responsible for a medical student in social service, most of the time without supervision,” according to the 2021 Annual Report of Doctors in Training of the Ministry of Health. Organization We. The corresponding Mexican norm provides that health institutions establish “in coordination with the institution of higher education and the state, municipal and local authorities, the mechanisms for the protection of the physical integrity of interns during the provision of social service ”. However, sometimes it is not carried that way.

The last most serious case was that of Eric Andrade, who was killed in his health center on July 15 in Durango while treating a person with a gunshot wound. The problem goes beyond this, since the National Survey of Physicians in Training revealed that 59.8% of students, interns or interns felt sexually harassed during their training or had been the victim of some type of violence.

Although, given the Mexican norm, social service seems to be a learning opportunity for students, the reality is different. This type of situation appears when point 8 stipulates that interns have the right to report any incident or infrastructure problem in their center.

Beyond canceling or reducing social service for medical students, a decent health system is needed that does not cause interns to have to protect materials to pass their guard. Better working conditions are also required for health workers, without the need to extend their work for more than eight hours.

Marathon days do not make better doctors or workers, nor should this profession be martyred like those who must get rid of their lives to faithfully serve a Hippocratic oath above all things. It seems that this system of exploitation is on purpose from the last stage of learning so that it remains marked throughout life. Health experts have the right to take off their gown and their students to have a better academic process.

According to the Mexican Institute for Competitiveness (Imco), medicine is the most demanded career in Mexico with 14.4% acceptance in universities, it is also in the first 10 with the highest enrollment: 188 thousand 379 students. Although it does not profile as the highest risk, it is among the best paid with an average salary of 17,846 pesos.

How many young people will be willing to go through that suffering to try to improve their quality of life in the future? Worth? How many are really there by vocation? Whatever the answer, it is urgent that the fundamental rights of students, workers and any person who is honestly struggling to get ahead be upheld. 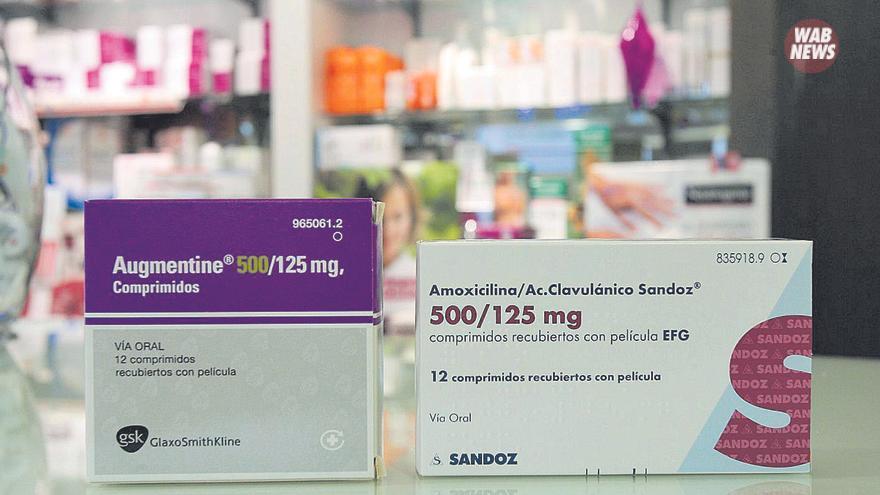 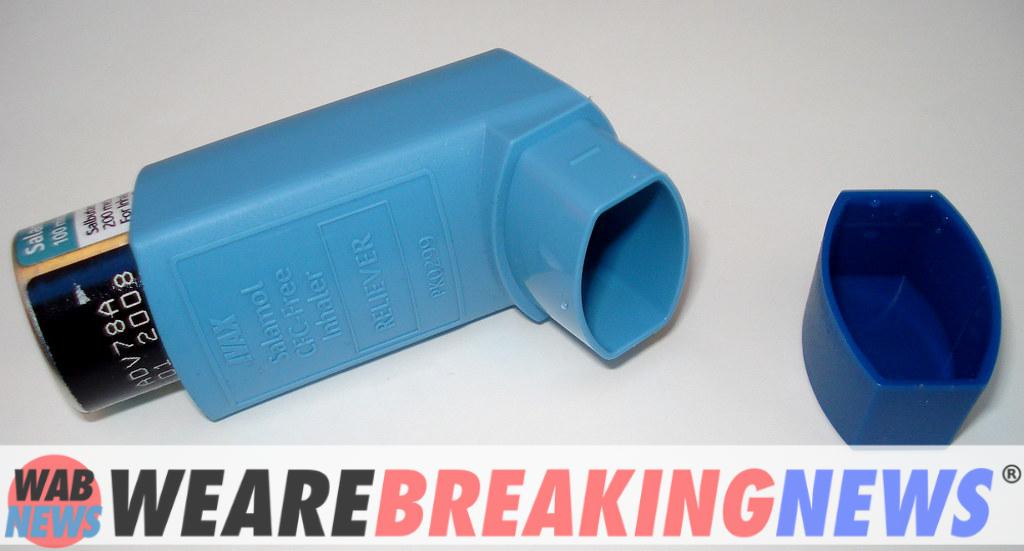 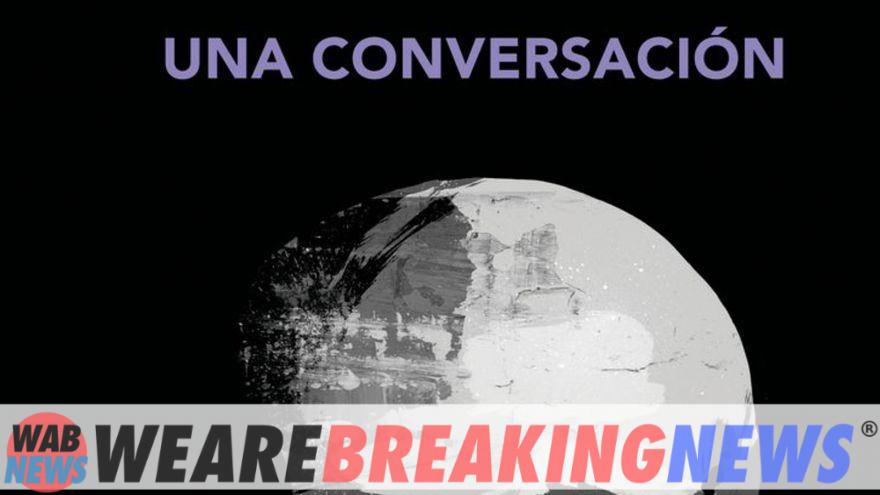