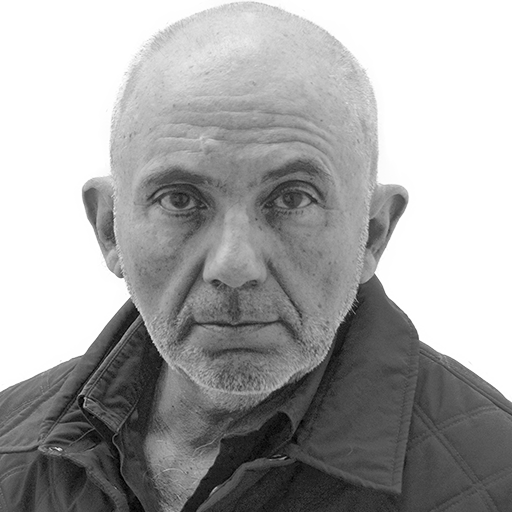 Let's talk about the national decline, with your permission and with no desire to offend. Let's start with the loud deterioration of language, something that doesn't seem to worry Mexicans too much. We are very patriotic and nationalist, but we consent without answering the irruption of flagrantly traced terminations and modes of English and we use them as they speak traditionally: that an apartment building should have "amenities" should get us hives; the abhorrent expression that things "make sense" instead of having them and, at the lowest extremes of linguistic ignominy, make us vomit, flat, that a subject should He raised us in front of us and tried to endorse a congratulation by muttering "Give me those five!" (Gimme Five!). So overwhelmed are we already for the northern neighbor? Are we as copions?

As for grammar mistakes on their own, let's forget that starting is a pronominal verb, that is, that it needs the particle when it is used as an intransitive: “today the activities of the first semester begin” and that the dispensing can be dispensed with as a transitive verb, as in the case that someone is the one to initiate an action: "Roberto began his journalistic career 20 years ago." Do not we say "today opens the exhibition", "tomorrow raises the project" or "yesterday drew the sketch" as if today, tomorrow and yesterday were people in charge of carrying out these actions, right? But we do grow up “the activities start soon” giving these activities the power to start something being that things do not start alone but start. Anyway, it is a losing battle. As for "having if you understand", then see if someone notifies them of their moroccotudo gazapo to the offenders, please.

Let's move forward on the issue of registering here, just at this time of the year, some of the epidemics that plague our daily lives: what do you, kind readers, tell me about noise? Does it seem normal to you that you can no longer sit at the table at a wedding without the music literally popping your ears? Why the hell does the damn musical ensemble hired for the occasion have to play so loud? Are they completely deaf themselves, that is, the drummer, the one who scratches the electric bass, the keyboards and the singer who bellows the tunes of the moment? As for the trendy restaurants, are places where one goes to taste the delights of gastronomy or clubs where the songs must be overcome, at the tip of decibels, to the affable conversation that the diner wanted to start with his companions? Already the waiters, directly affected by the thunderous conditions in which they work every day, they have to raise the tone of their voice so that they understand the details of the command. And, yes, we are manufacturing entire generations of people with irretrievably impaired hearing. And encouraging, in passing, a culture of isolation. Who is behind all this?