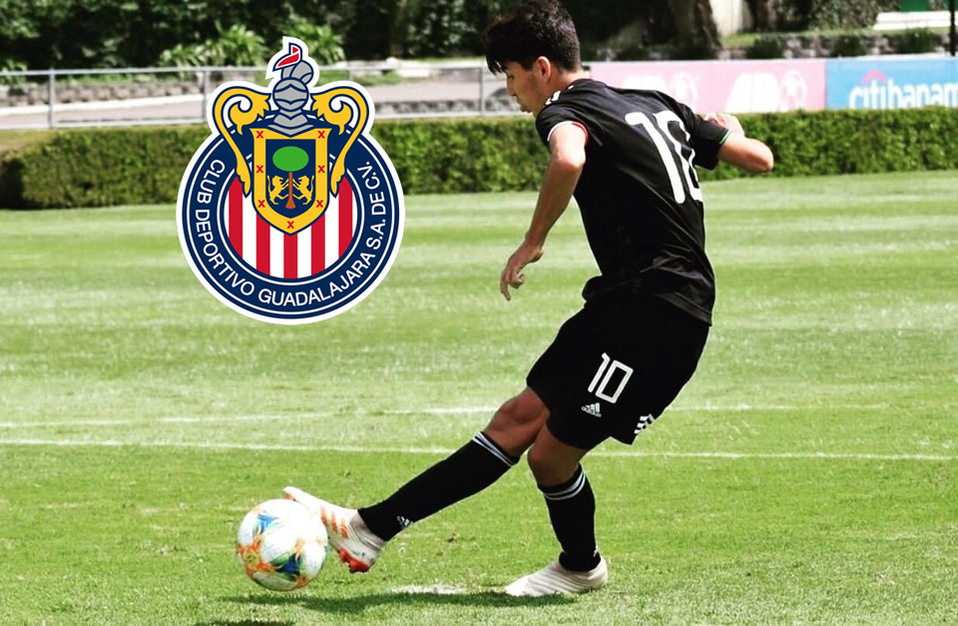 Diego Abreu, son of Washington Sebastián Abreu, historic Uruguayan striker and with several teams in his passage through Mexico, defends the colors of the Mexican National Team in inferiors and now in Guadalajara they already took a look.

It was the player himself who revealed that not long ago, his agent received calls from Chivas and Monterrey, but without reaching anything concrete.

"We were talking like that above that they came from Chivas and Monterrey. They were contacts by calls nothing more. I don't know the subject, my agent spoke to me like that above that in the future I could go to one of the teams, both of Chivas as Rayados and that we should see ”In words for the ESPN chain.

The Loquito, as he is already known, was excited about the idea of ​​dressing the colors of the Flock.

"I liked the truth and they let me know that they were looking at me, the truth that surprised me."

He also opened the door to Liga MX, which he sees as a good opportunity to continue adding experience.

"Mexican football is nice, dynamic, I think it would be something nice to continue adding for my experience."

There was also time to talk about his non-call with the Tricolor Sub 17 for the World Cup in Brazil.