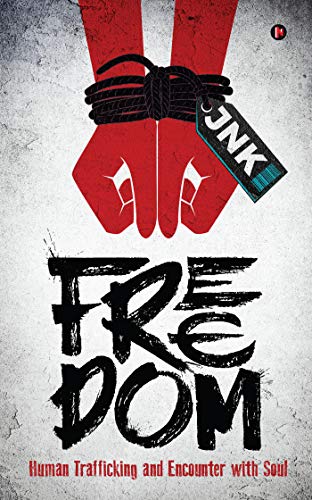 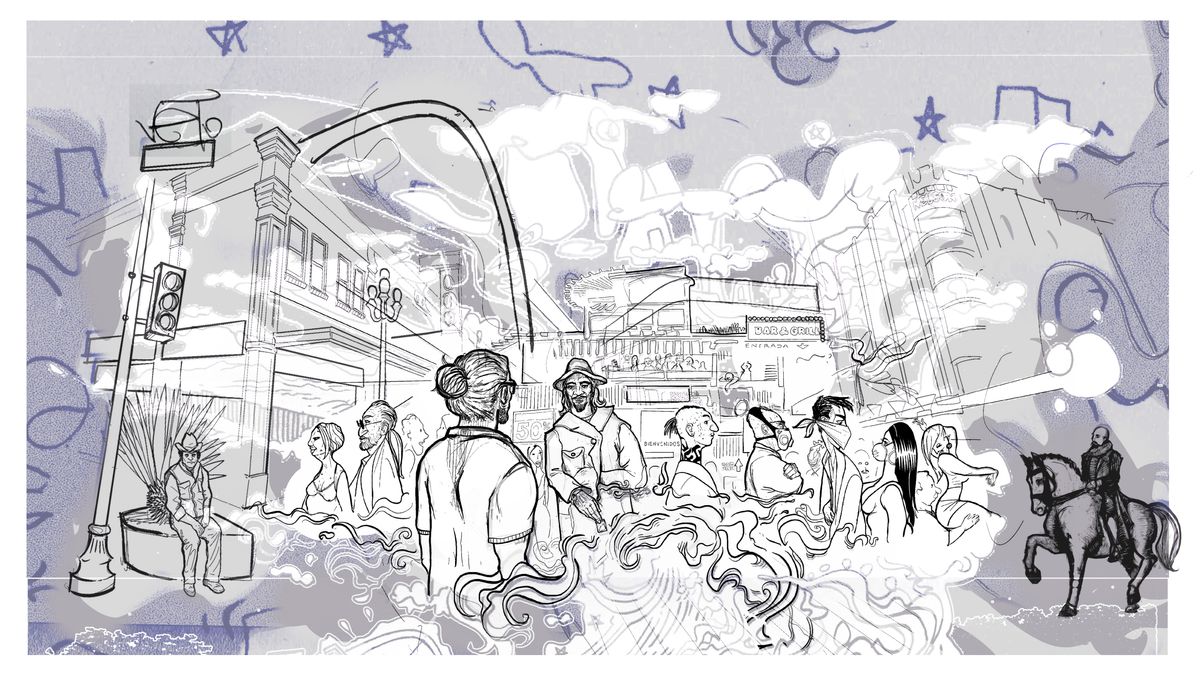 A few years ago I suffered one of the worst creative blocks of my life, I could not write and in my fits of despair I wondered if one day I would manage to get out of my bad streak. So I did what anyone would do, and took a flight to Tijuana with the intention of escaping the daily train, and finding some inspiration.

I rented a shabby and charmless room in a whore hotel near the center and spent a few days wandering between cantinas and chicheros, eating as I pleased and smoking marijuana in the basements of small shops with no signs on the door. I bought a gram of parakeet from a guy next to the urinals of a ficheras bar, and I staggered drunk through the alleys aspiring to arrive with the hotel keys, greeting people on my way, and listening to the corridos played by the musicians in front of the taquerías in the Rio area. I stopped in front of a group of mariachis who were howling in a plaza when a man in a raincoat approached me, who first stared at me, then nodded and whispered to me:

“What do you need, brother?”

“Nothing,” I tell him. I already have everything,

-Whatever? I ask him.

“Whatever,” he answers. What do you want?

-What do you have?

“Old ladies,” he says as he hands me advertising for a brothel, “coca, fuscas …” he says, showing me a parakeet staple that he holds between two fingers, while at the same time he opens his raincoat, and exhibits a tiny .22 caliber pistol that sticks out. from one of his pockets — whatever you want.

-What else do you want? -tells me-. Here in Tijuana there is everything.

-Everything. Do you want a car? I have it for you short, fresh from the factory. Do you want a job to tie up the baby, or bury the boss? A pre-Hispanic vase? A chanate, or a goat’s horn? No? A kidney that your uncle, or your wife, needs? They are achieved, eh? Ready to transplant. Even the entire corpse, if you like. Many ask for them for their experiments. No questions are asked, do you dare?

The man pulls a black plastic bag from inside his raincoat, takes a furtive look around, and opens the bag. He unrolls a cold, flaky piece of leather that he allows me to examine. It is a lizard skin.

-Do not you know that? Thanks a lot. I don’t need any of this. There for the next one.

“A little monkey’s leg?” She says, putting the plastic bag away and pulling what looks like a stuffed flower from her other pocket. You have three wishes left …

I start to walk away but the guy follows me and insists:

I stopped. I had been thinking all night about my creative difficulties, and since I was drunk and in a humorous mood, after a moment of doubt I cheered up and blurted out:

-You know what? All I need is a good story. Don’t have one?

The guy gives me a puzzled look, but immediately tilts his head doubtfully and says:

-A story? Is that what you want?

-That’s how it is. I am willing to pay it at a good price. Have?

He thinks about it for a moment.

I thank him, and am about to go on my way, when the man stops me.

“Hey … He does have what you’re looking for.” I can take you with him.

All of this sounds like a scam to me but I feel reckless and I have nothing to lose, so I tell him “you’re going, take me.” We head off and I follow him through the dark alleys of the Calete neighborhood, through alleys and tunnels until we reach La Obrera, and meanwhile the guy is talking on his cell phone with a company of his whom he gives an appointment next to the lantern in a alley adjacent to the peripheral avenue through which we walk in the midst of a sepulchral immobility.

When we get to the meeting point, there is a blond-haired man in a jacket and blue jeans loaded in a ’89 Oldsmobile convertible. He smokes a cigarette, patiently, next to the only lit lantern in the entire alley. He looks like a gringo but his accent is neutral, and it is impossible to determine his origin.

“This is the brother I told you about,” says the friend in the raincoat as I shook hands with the blond, who looks at me with his penetrating blue eyes, and says smiling:

“Matthew, nice to meet you.” Do you want to see the market?

I say yes and we circle the Oldsmobile to the trunk. The guy puts the cigarette in his mouth, looks around to see that no one is watching us, and when he opens the chest, I am dumbfounded by what I see.

The trunk of the car is full of stories. It swarms and shudders with the presence of a fauna of creatures of various textures and sizes enclosed in this narrow space, which vibrate and slide from one end of the luggage rack to the other, emitting patterns of light and ethereal melodies; some fly tentatively while others creep, slimy, or leap erratically from place to place like gigantic fleas.

“You can examine them, without obligation,” the blond tells me. Be careful, there are some that seem slow, and like they do nothing, but they can tear off your finger.

I take one of them and look at it. It is translucent, you can see its structure, the sublime configuration of lines and spirals that give it shape, the dance of colors and intertwined figures of its body, and within it you can discern a tiny heart beating rapidly.

“They’re alive,” I tell the seller.

“Of course they are alive.”

“Where do they come from?”

“Oh, well you know, buddy … Multi-part.” Better not even ask. That one you have there is a fairy tale, it only serves to put the children to sleep. If you want something more serious, I have an Assyrian founding myth, it is four and a half thousand years old. That one over there is an urban legend … What were you looking for?

He starts pulling out different stories and passes them on to me to examine.

—This is a novel of police existentialism … That over there is a rose novel about grave robbers, and over there are psychedelic ‘thrillers’ …

—Just tell me, kid. What do you want to write? What beats you? Borges, Carver, Bolaño … You sure like Bolaño. All chilangos like Bolaño.

“Rufus?” Not to mention more. I have something perfect for you.

A story happens to me.

“This is also the daughter of Pedro Páramo.” It’s about a junkie who comes to a ghost town to die for, it’s just what you’re looking for.

-But of course. Try it on

The salesman exchanges a look with the guy in the raincoat, who has only seen the scene smiling like a little boy, but now he is serious again.

They both look at me and the blonde says:

“There you go, my good one: you have to give me a little bit of your soul.”

“Just a little bit,” he says without losing his smile, “less than half, not even a third.” It is more, less than a tenth. But that bit I keep myself.

I thought so. To me this sounded like they had already told me before.

“Look, carnal,” I tell him, “I don’t believe in soul stuff, so there’s no problem.” If you want, I’ll give it to you whole. Just let me ask you in another way: if I give you all my soul, whole, for how many stories can I have?

The guy glances at me, then peeks inside the trunk, tilting his head and squinting, estimating costs and values.

His electric blue eyes sparkle with satisfaction and he makes his way to the back door of the car. He opens it, takes out an empty leather suitcase that he places on the ground in front of me, and gives me the chance to pack my backpack and take all the stories that fit in there.

No, I liked it. I filled the briefcase to bursting. It seemed strange to me that this guy, at first glance so trout, was just a poor hippie left one of those who believe in the soul, UFOs and the chupacabra, and that he was going to let me empty the stories from the trunk without asking me for a single penny in exchange for them, but in the end I just shook his hand and walked away from there, very happy. The blonde stayed with the guy in the raincoat, and they both looked very happy, too.

I traveled back to the City with my stories. It was a gift to smuggle them. At the airport, a policeman saw the movement in the bag and stopped me, surely he thought I was trafficking turtles, or small endangered marsupials. He asked me to open the suitcase, but when he saw them he didn’t even know what they were.

I was just going through the stories and the cop looked at me suspiciously, as if I were making fun of him, but finally he had to give up and admit his bewilderment.

That’s how it went. Shortly after I published a novel, and I still have several living in the fridge. They write themselves; I still haven’t been able to put a word on paper since that day. I have not fallen in love for years, I no longer feel the breeze on my face and even the flowers have lost their smell, but I try to convince myself that it is just my chronic allergies, and existential discomfort. Who would have thought that it takes a soul for all of that? How was I to know that this is what stories are made of? Right now they must be tearing it to pieces in some junkyard lost deep in the desert, turning it into newspaper headlines and juicy capsules for the news, into placid dreams for politicians and businessmen, and into stories that they can sell to gurus, filmmakers, taxi drivers. and other charlatans at wholesale prices.

Ay, Tijuana. There I left my soul. Sometimes I think of going back and looking for her. Perhaps he would find fragments scattered on the streets, thrown in alleys or crawling hungry and dying on the sidewalks. There you see everything, you find everything, without a doubt. Especially stories, and the lost souls of naive writers, like I was that time. If anyone sees it, please bring it back. I am willing to pay a good price for it. 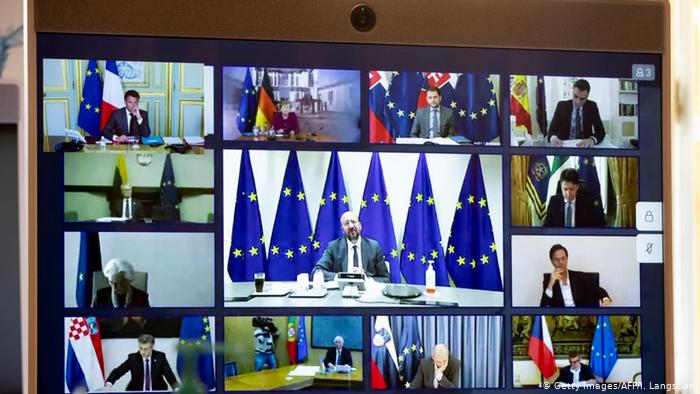 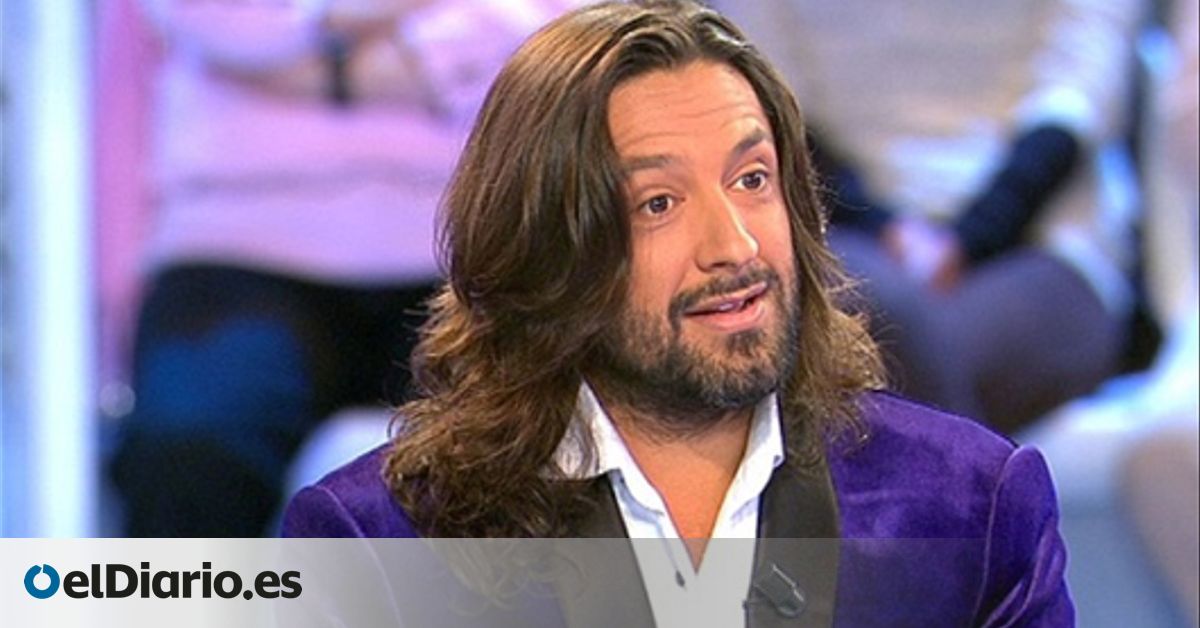