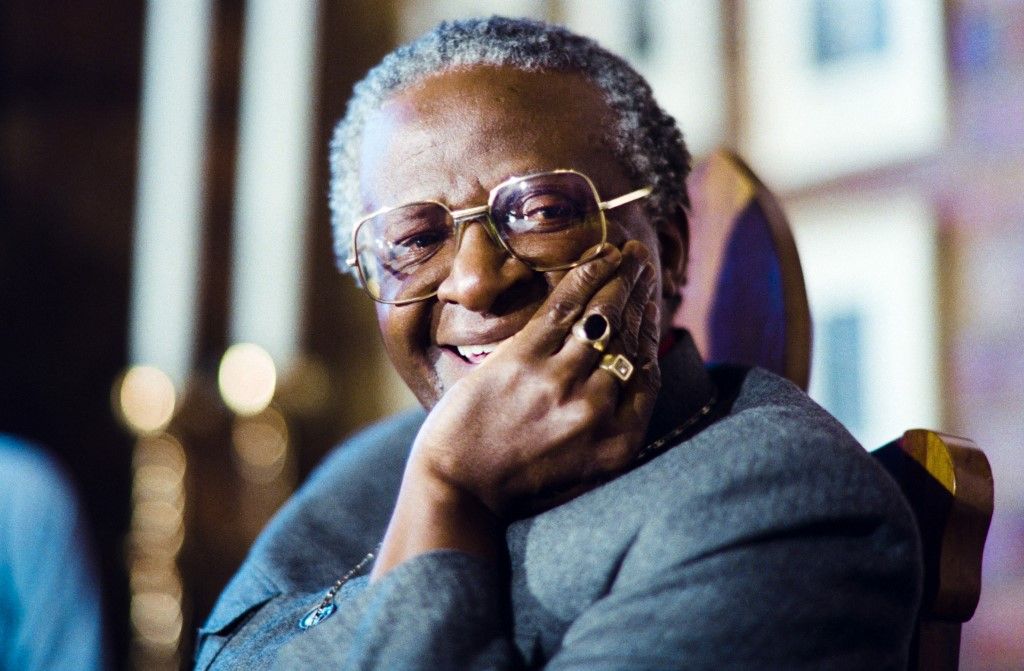 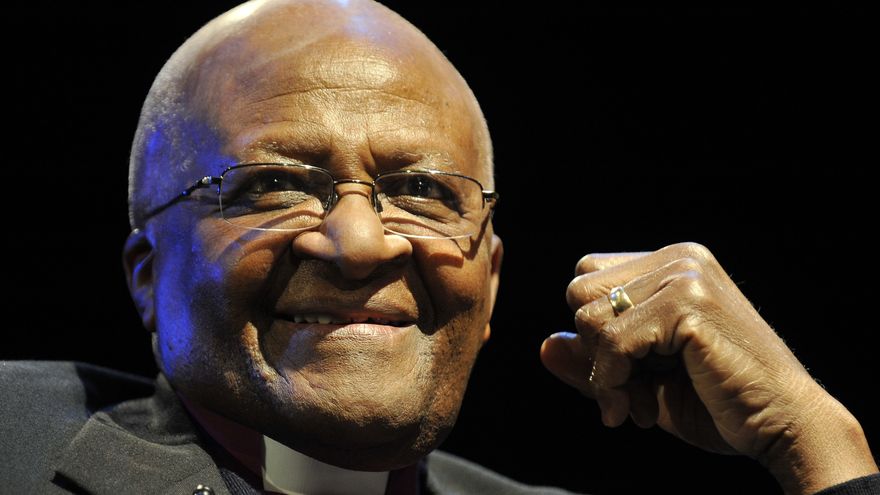 Numerous personalities from South Africa, the African continent and the world have paid tribute this Sunday to the tireless struggle and human legacy of the South African Archbishop Emeritus and Nobel Peace Prize winner Desmond Tutu, who died at the age of 90 in Cape Town (southwest).

The first to publicly honor Tutu was South African President Cyril Ramaphosa, announcing the news of his death early.

In a statement, Ramaphosa has described him as an “unparalleled patriot” and a “man of extraordinary intellect” who always maintained his integrity in the face of the forces of the “apartheid” racist segregation system. “The death of Archbishop Emeritus Desmond Tutu is another chapter of loss in our nation’s farewell to a generation of prominent South Africans who bequeathed us a liberated South Africa,” lamented the president.

The Anglican Church of South Africa and the Desmond & Leah Tutu Foundation (his wife) have also confirmed the sad news and highlighted their great religious faith and their tireless struggle to make the world a more just place.

Other personalities, institutions and hundreds of anonymous citizens of the southern nation have not been slow to pay tribute to a figure not only very loved, but also considered the embodiment of the moral conscience of the country.

Among them is the Nelson Mandela Foundation, which described the death of Tutu as an “immeasurable” loss, in addition to recalling that the anti-apartheid struggle of these two Nobel Peace Prize winners ran parallel in the history of South Africa.

Outside the country’s borders, several African leaders, such as Namibian President Hage Geingob or his Kenyan counterpart, Uhuru Kenyatta, have also sent messages of condolences and described Tutu as a “hero” and a “symbol of the resistance in the face of adversity “and of” optimism “in the face of” hopelessness. “

Beyond the African continent, numerous personalities and world leaders have also highlighted the teachings of Tutu.

“He will be remembered for his spiritual leadership and irrepressible good humor,” said British Prime Minister Boris Johnson on Twitter.

For her part, the Philippine journalist and also Nobel Peace Prize winner Maria Ressa has shared on social networks one of the most famous quotes of the archbishop: “if you are neutral in situations of injustice, you have chosen the side of the oppressor.”

“With his death, we have lost a great man who lived a truly meaningful life. He was committed to serving others, especially those who are less fortunate. I am convinced that the best tribute we can give him is to keep his spirit alive. “the top Tibetan spiritual leader, the Dalai Lama, with whom Tutu shared friendship, has expressed in a statement.

Awarded the 1984 Nobel Peace Prize for his fight against the brutal racist oppression of apartheid in South Africa, Tutu is considered one of the key figures in contemporary South African history.

His career was marked by a constant defense of human rights, something that led him to distance himself on numerous occasions from the ecclesiastical hierarchy to openly defend positions such as homosexual rights or euthanasia.

In recent years, he had stayed away from public life due to his advanced age and health problems that he had dragged on for years, including prostate cancer. 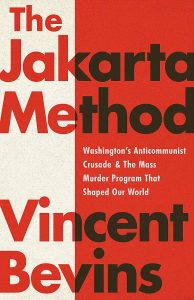 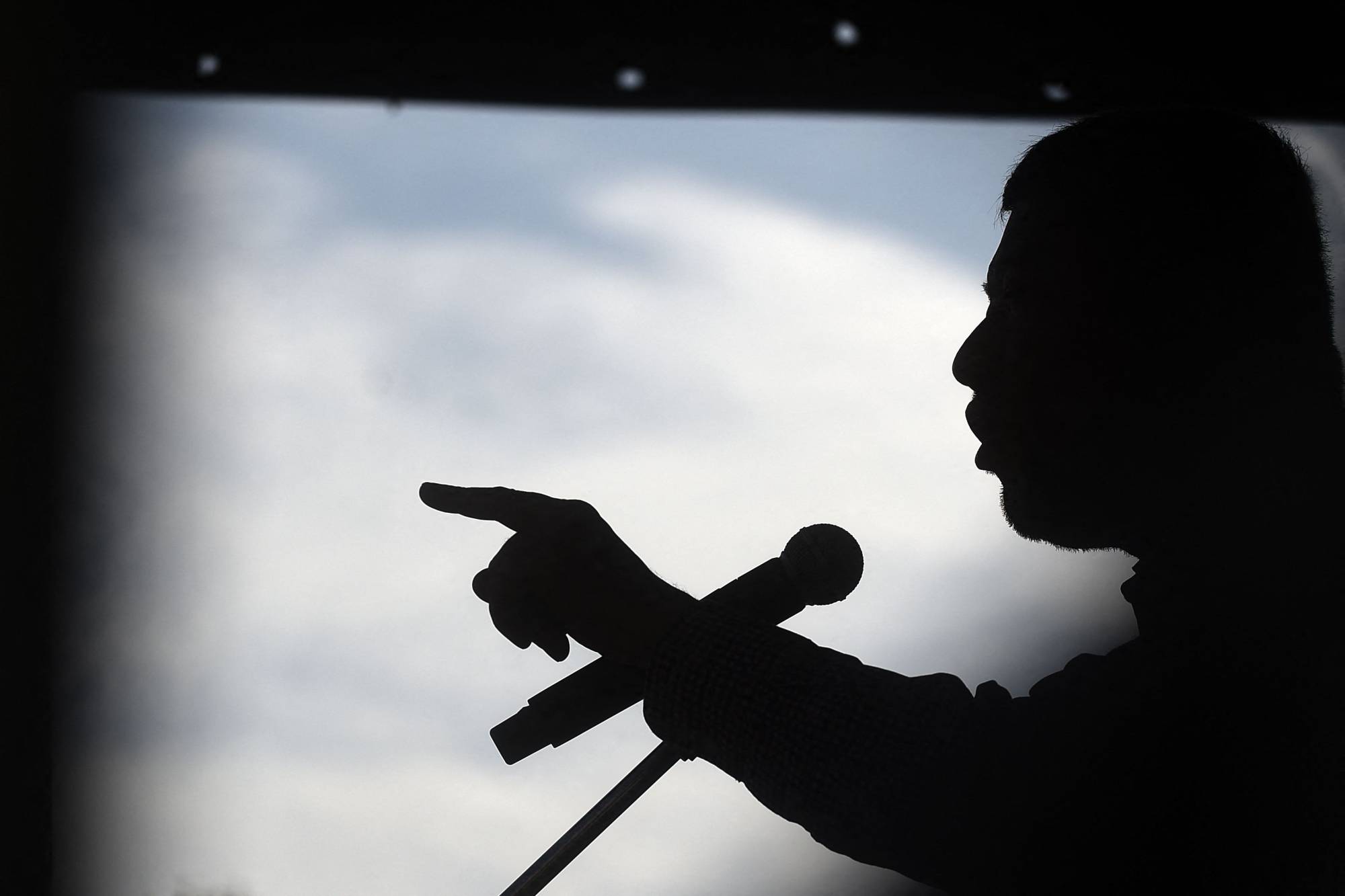