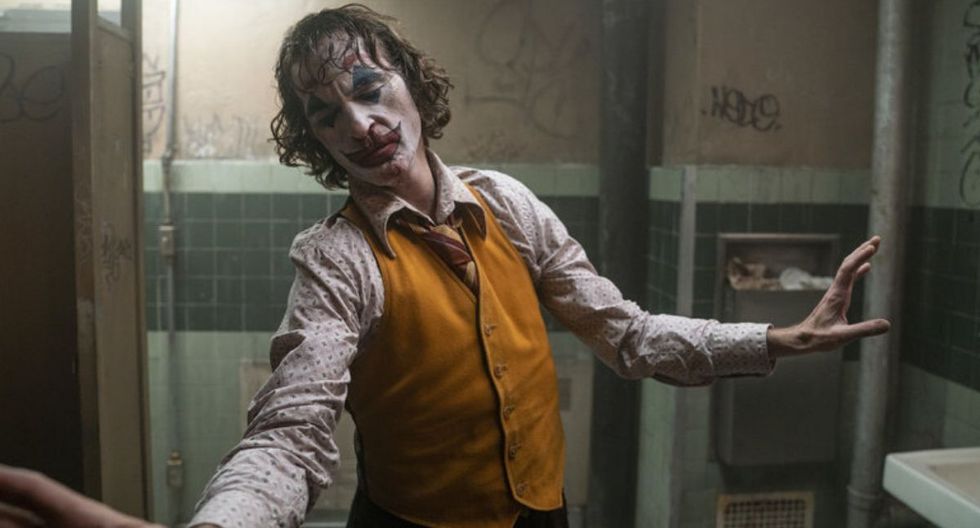 It is inevitable to see Joker and not think about what is happening in several countries of our region. I say this thinking about the chaotic urban landscape of the film rather than the character himself, the disturbed Arthur Fleck, who after an hour and a half wins the compassion of a spectator who, more than seeing him punished in the psychiatric, what he wants is Get on the screen and give it a hug.

Now, that Fleck is an unattended, ignored, humiliated and marginalized citizen does not justify his conversion into a criminal, but he does explain the turn of his behavior. We are not facing a man whose inevitable destiny was to commit crimes; before that – at least as Todd Phillips tells it – we are facing a subject that reacts violently against a system that has also been violent with him. His anger is undoubtedly disproportionate, but it does not arise for free: he is a mentally ill person who has suddenly been deprived of medical care, and is also an informal worker who has not been at all difficult to take to the street, where he survives his fate Like most of the city's poor, those "clowns" fed up of being ruled by indolent elites. That is why when Fleck begins to kill people who represent the most privileged sector, it is not uncommon for a certain crowd to raise him to the category of justice or avenger, nor is it difficult for him to feel called to embody general discontent.

The key word that connects that fiction with our reality is anger. As much in the Gothic City of Joker as in several South American capitals, the rage has been incubating and exploded as soon as the rulers gave the nth sign of their absolute disconnection with the concerns of the population. The almost simultaneous protests in Chile and Bolivia, and before in Ecuador and Argentina (I include in the package Peru, whose crisis is experienced without major setbacks), whether for economic, social or political reasons, have their origin at the same point: citizens who do not feel heard; that is, taken care of; That is, respected. What can you expect if from your position of power you continuously disrespect people whose needs only interest you on campaign days? How should someone who has seen how you get rich act while their economy, at best, remains stagnant? Where do the powerful believe that impotence flows?

Fire a subway station is condemnable from every point of view, but the violence does not originate in the subject that sets fire to a train or hits a guard, but in the precarious living conditions that the State offers that subject from You have reason. There begins a cycle of abuse whose last part, the most shameful, is repression. No one justifies the vandalism of the enlightened masses, nobody asks for anarchy to be poeticized, but it is obvious that behind it there is a frustration that had been macerating for years, waiting for a trigger.

A few weeks ago I was in Santiago. Two things caught my attention walking its streets. First, the comment of a taxi driver who, taking advantage of a monumental traffic jam, told me about the city. “Do you see all that area over there?” He asked, pointing towards the wealthy neighborhoods of Las Condes, Providencia, La Dehesa, Vitacura and La Reina, raised side by side as if it were a modern ghetto, “that is another Chile , is another country, "continued the driver," those people never go down downtown, they don't need it, they live among them just, there they have everything. " I thought: how dangerous is a society where extremes do not live together, do not interact, do not touch, do not share a minimum space. The other thing was to see thousands of young people hours later in an environmental march. There were not hundreds, they were thousands. And they were angry.

I remember asking myself: what will happen here the day they go out to protest, not against the destruction of the ozone layer, but against abuse or inequality. The answer came a few days later. And not only in Chile, but everywhere where outrage expands like a fuel stain. Perhaps that is why one does not end up completely hating the Joker that Joaquin Phoenix has so masterfully composed: he is crazy, armed, but deep down he looks like you. He also has nothing to lose. //