The South Korean Armed Forces have stepped up surveillance, Defense Minister Jeong Kyeon-doo said today, in the wake of the message issued over the weekend by the North, which threatened to cut ties with the neighbor and take military action.

Jeong said today during a seminar in Seoul that the tension on the peninsula is “extremely high” and that the army is alert “to any possible situation,” referring to what was said in a statement by Kim Yo-jong, sister on Saturday. from North Korean leader Kim Jong-un.

The minister said, in statements collected by the Yonhap agency, that South Korea has deployed recently acquired advanced assets, such as F-35A stealth fighters and Global Hawk drones, in the face of the threat.

For his part, Defense Ministry spokesman Kim Jun-rak said at a press conference that the South is “closely monitoring North Korean military movements” and added that “for the moment”, no unusual activities have been detected.

In his statement on Saturday, Kim Yo-jong threatened to permanently cut ties with South Koreans in response to anti-regime propaganda by activists from the South and to instruct the army to carry out “the next action.”

In the message, Kim warned that the inter-Korean liaison office opened in the North Korean border town of Kaesong in 2018 as a symbol of the important rapprochement achieved that year, could “completely collapse” in the future.

Faced with fears that Pyongyang may decide to destroy the building, which has been empty since January due to the coronavirus, the regime’s main daily, the Rodong, published today a piece in which several miners in the west of the country expressed their desire to “blow up los aires “the mentioned office.

North Korea has been tightening its stance with the United States. and South Korea in the last year after the failure of the Hanoi denuclearization summit, in which Washington considered the regime’s disarmament proposal insufficient.

The two Koreas remain technically at war, since the conflict that confronted them between 1950 and 1953 and in which the United States led the coalition that supported the South ended with a ceasefire and not a peace treaty. 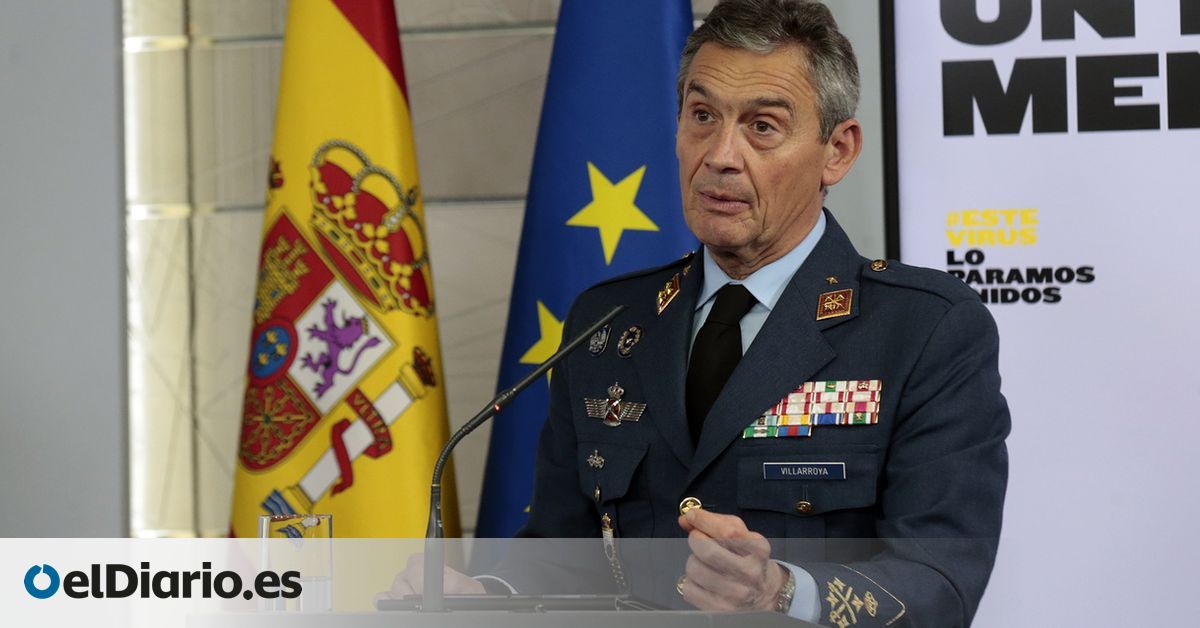