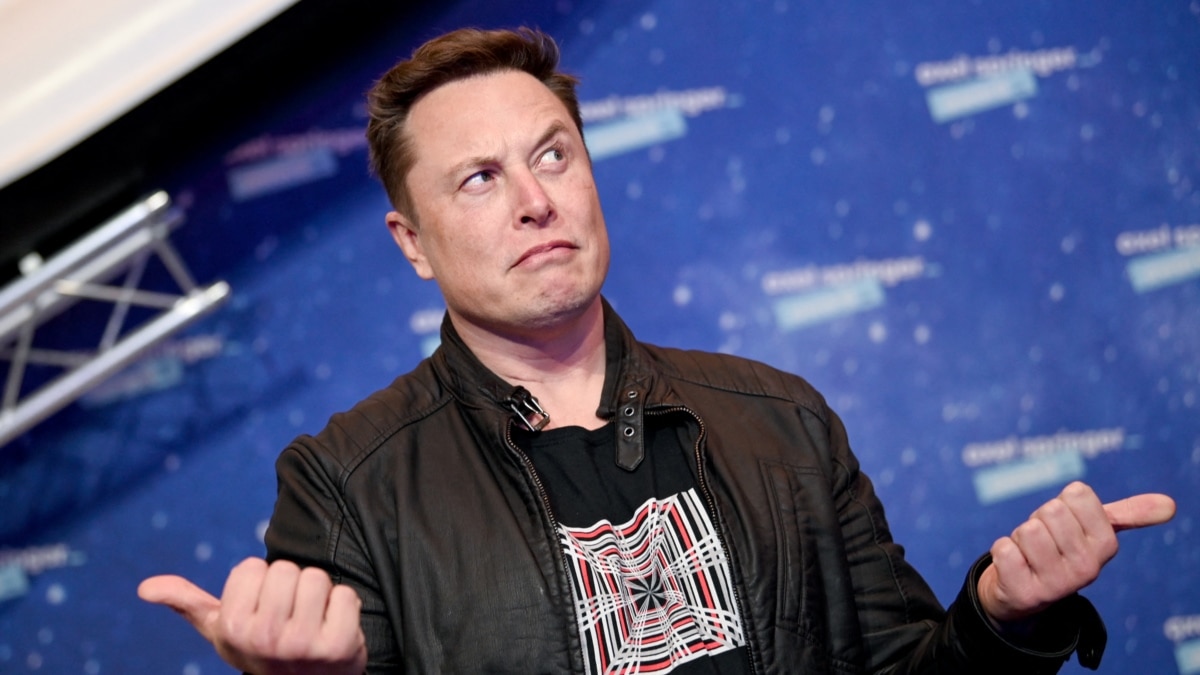 WASHNGTON DC – SpaceX is scheduled to send four people into space Wednesday on a three-day mission that is the first to orbit Earth with exclusively private citizens on board. The Inspiration4 mission culminates a summer in which billionaires Richard Branson and Jeff Bezos crossed the last frontier on the Virgin Galactic and Blue Origin spacecraft, respectively, a few days apart in July. The SpaceX flight was chartered by American billionaire Jared Isaacman, 38-year-old founder and CEO of payment processing company Shift4 Payment, who is also an experienced pilot. The exact price it paid to SpaceX has not been disclosed, but it runs into the tens of millions of dollars. The SpaceX Crew Dragon will fly beyond the orbit of the International Space Station. “The risk is not zero,” Isaacman said in an episode of a Netflix documentary about the mission. “You’re riding a rocket at 17,500 miles [28.000 kilómetros] per hour around the Earth. There are risks in that kind of environment. ”SpaceX has already flown no less than ten astronauts to the International Space Station (ISS) on behalf of NASA, but this will be the first time it has exclusively carried non-professional astronauts. The liftoff is scheduled. for Wednesday from 8:00 pm Eastern Time (00:00 GMT) from Launch Pad 39A, at NASA’s Kennedy Center in Florida, from where the Apollo missions to the Moon took off. ‘Shall we go? to the moon?’ In addition to Isaacman, who is the mission commander, three non-public figures were selected for the trip through a process that was first announced at the Super Bowl in February. Each crew member was chosen to represent a mission pillar. The youngest, Hayley Arceneaux, is a bone cancer survivor, representing “hope.” She will become the first person with a prosthesis to go into space. “Are we going to the moon?” she asked, when they offered her place. “Apparently, people haven’t been there in decades. I learned that, “he laughs at the documentary. One of the donors secured the seat of” generosity “: Chris Sembroski, 42, is a former US Air Force veteran who now works in the industry. The last seat represents “prosperity” and was offered to Sian Proctor, a 51-year-old science teacher who, in 2009, narrowly missed becoming a NASA astronaut. She will be the fourth African-American woman to go to space. Months of training The crew’s training has lasted months and has included experiencing high G-force in a centrifuge machine, a giant, rapidly rotating arm. They have also performed parabolic flights to experience weightlessness for a few seconds and completed a high-altitude snowy hike on Mount Rainier in the northwestern United States. They spent time at the SpaceX base, although the flight itself will be completely autonomous. During the three days of orbit, your sleep, heart rate, blood, and cognitive abilities will be tested. Tests will be done before and after the flight to study the effect of the trip on your body. The idea is to accumulate data for future missions with private passengers. The mission’s stated goal is to make space accessible to more people, although space travel remains for the moment only partially open to a privileged few. “In all of human history, fewer than 600 humans have reached space,” Isaacman noted. “We are proud that our flight will help influence all those who will travel after us.” Connect with the ! Subscribe to our YouTube channel and activate notifications, or follow us on social networks: Facebook, Twitter