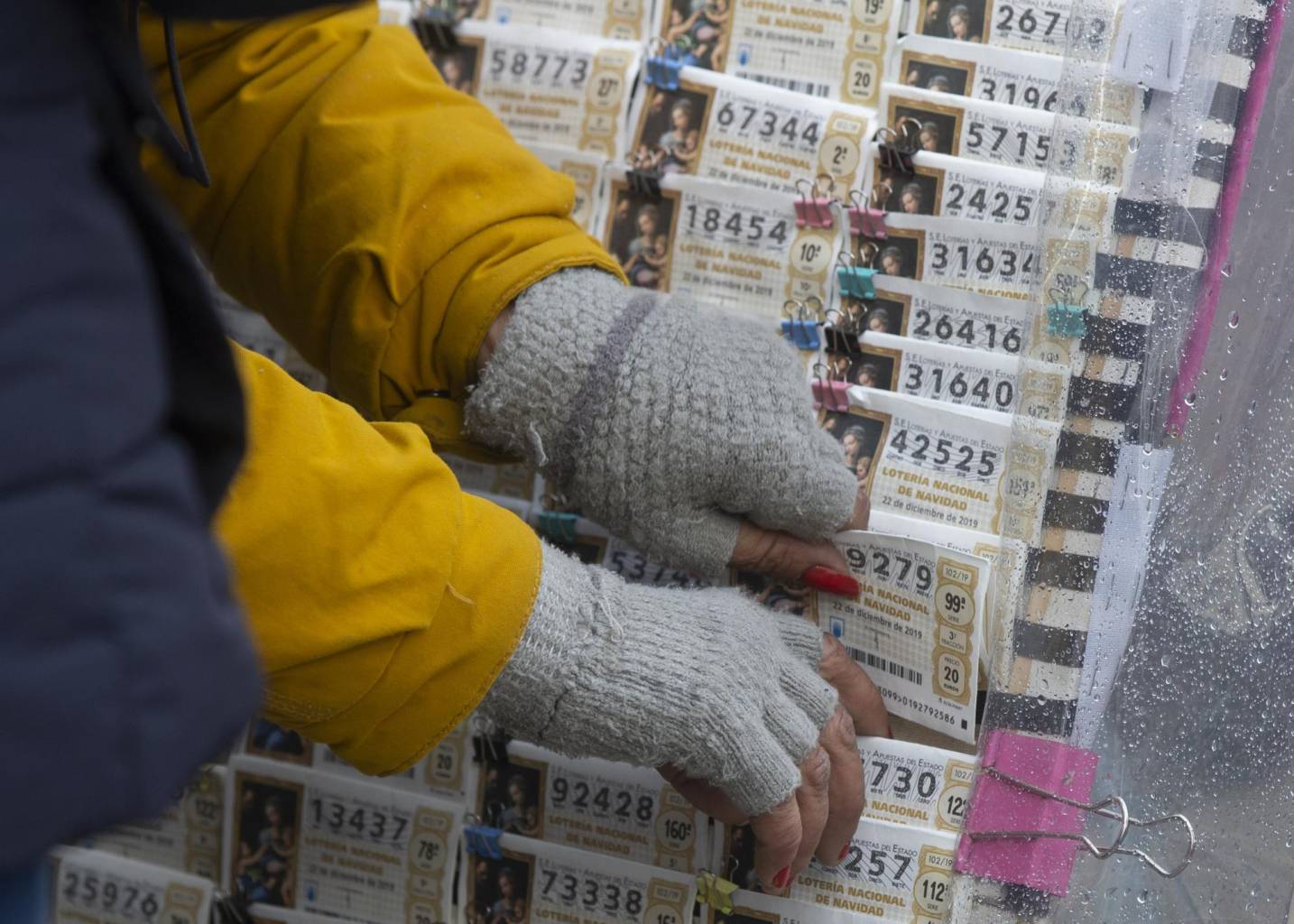 BARCELONA (AP) – The lucky holders of a ticket with the number 26590 had a stroke of luck on Sunday in Spain, winning the first prize of the Christmas Lottery in the country.

The popular lottery distributed this year a total of 2,240 million euros (2,430 million dollars) in prizes. In addition to the first prize there was a long list of minor prizes.

Although there are other draws with larger individual prizes, the Spanish Christmas Lottery, which is held on December 22, is the largest in the world for the total sum of prizes.

The students of the Madrid school of San Ildefonso starred in the three-hour gala at the Teatro Real in Madrid, singing the numbers and prizes written in tiny wooden balls that came out of large golden drums.

Families, friends and coworkers often share tickets as part of Christmas traditions. Then they gather around televisions, radios or cell phones trusting that fortune smiles at them.

Spain founded its national lottery as a charity in 1763, during the reign of Carlos III. Later his goal became to strengthen the state coffers. The institution also finances different charitable initiatives.