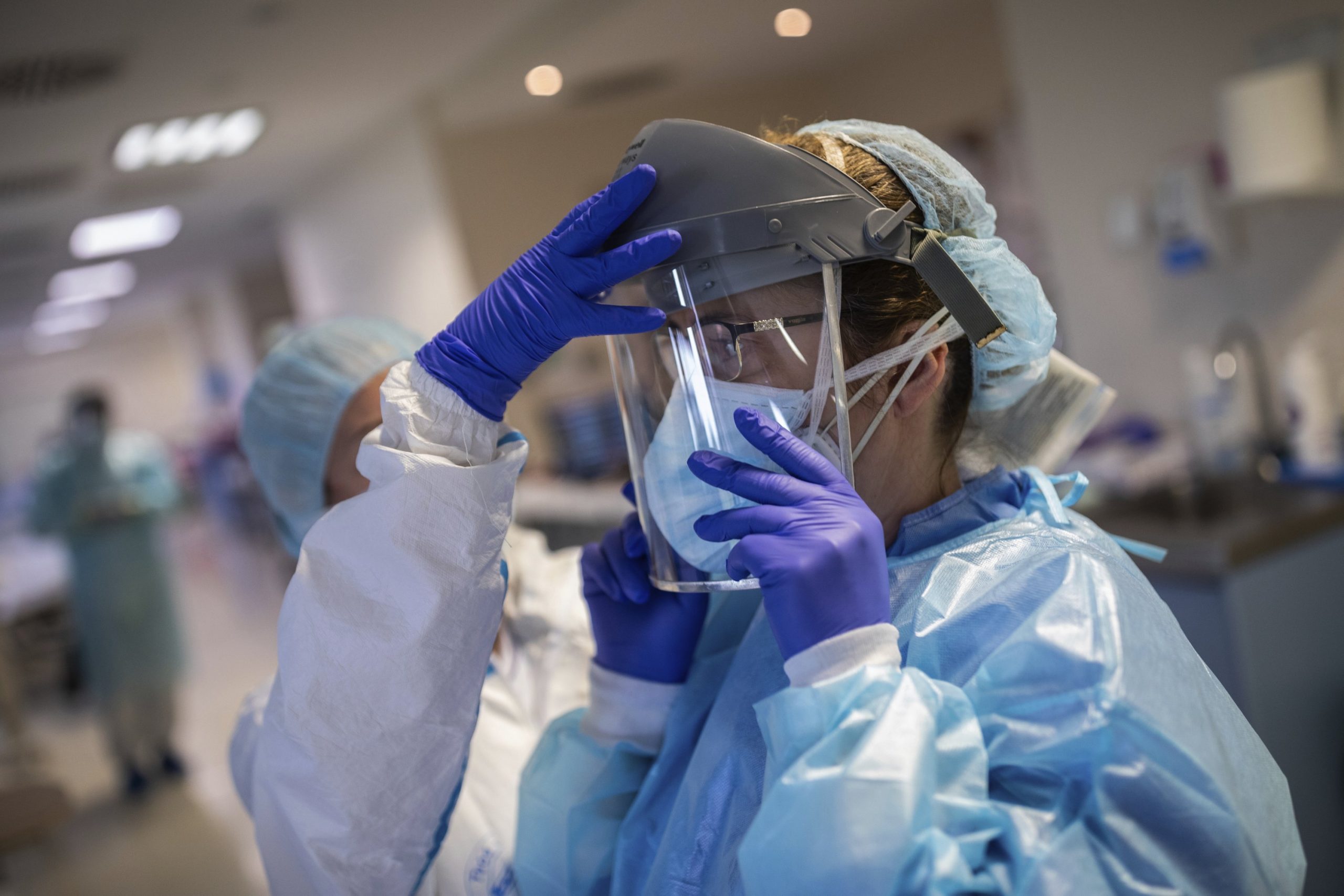 MADRID (AP) – One of the main sports medicine clinics in Spain no longer performs operations on the knees and shoulders of injured athletes, but instead offers respirators to patients and tries to save the lives of people who contracted the coronavirus.

The CEMTRO Clinic is one of several private medical centers that are being used to combat COVID-19 in Spain, a country that has almost 190,000 confirmed cases of the virus and is second only to the United States.

The clinic is one of three in Spain recognized by FIFA as a “medical center of excellence”. It began collaborating in the battle against the pandemic when the country restructured its health system and a state of emergency was declared that allowed the government to take control of private hospitals and clinics.

CEMTRO medical director Ángel Galindo said that until recently one in five patients from COVID-19 in Madrid was treated in private hospitals.

“That has not meant a great reconversion, a great challenge to change all the human and material resources that we have at the clinic. from the most basic to the most complex, ”said Galindo. “We were not used to that patient profile. Everything is much more difficult for our staff. ”

The clinic staff includes Ana de la Torre, who works for the Getafe club and is the first female head of a medical corps for a team in the Spanish soccer first division.

The clinic suspended most of its normal activities in mid-March when the government declared a state of emergency, which is expected to last at least until April 26. He had to transform in a very short time, altering his routines and using almost all of his resources to treat coronavirus patients. Staff had to be trained to learn new medical protocols and protect themselves from infection.

The changes are tough from both a physical and emotional point of view.

“When you have an illness, when you have surgery, you have recovery periods, you know approximately when that process will be able to finish,” Galindo said. “We have the problem that we have known when we started, without knowing exactly when we are going to end. That emotionally wears down a lot. ”

Clinic staff start the day by sitting at a distance at different tables to reduce the chance of infection during breakfast. They wear protective gear and some have numbers and their names written on the back, like soccer players.

Galindo treats the clinic as a soccer team, in which everyone has to contribute.

“The striker alone cannot score goals. There has to be a goalkeeper, there has to be a defense, there has to be a global team, ”said the specialist. “And I think that here in the center we have achieved this, from the cleaning, maintenance, administration staff and of course the healthcare staff have turned to each other and have worked as a team so that we can come out in front of this complicated situation.”

The clinic continues to receive patients with injuries that need urgent treatment, but the staff focuses mostly on COVID-19 patients sent to them by hospitals, which are not in sufficient supply.

The CEMTRO Clinic is not receiving money from the government for its services, although it uses almost all of its resources to treat coronavirus patients. The government provides medicine and some protective equipment, but not funds.

“This is not the time to talk about it,” said Galindo. “We are just trying to help these patients. We are doing our part as a private entity. Everything else will be discussed later. ”

Tales Azzoni is on http://twitter.com/tazzoni