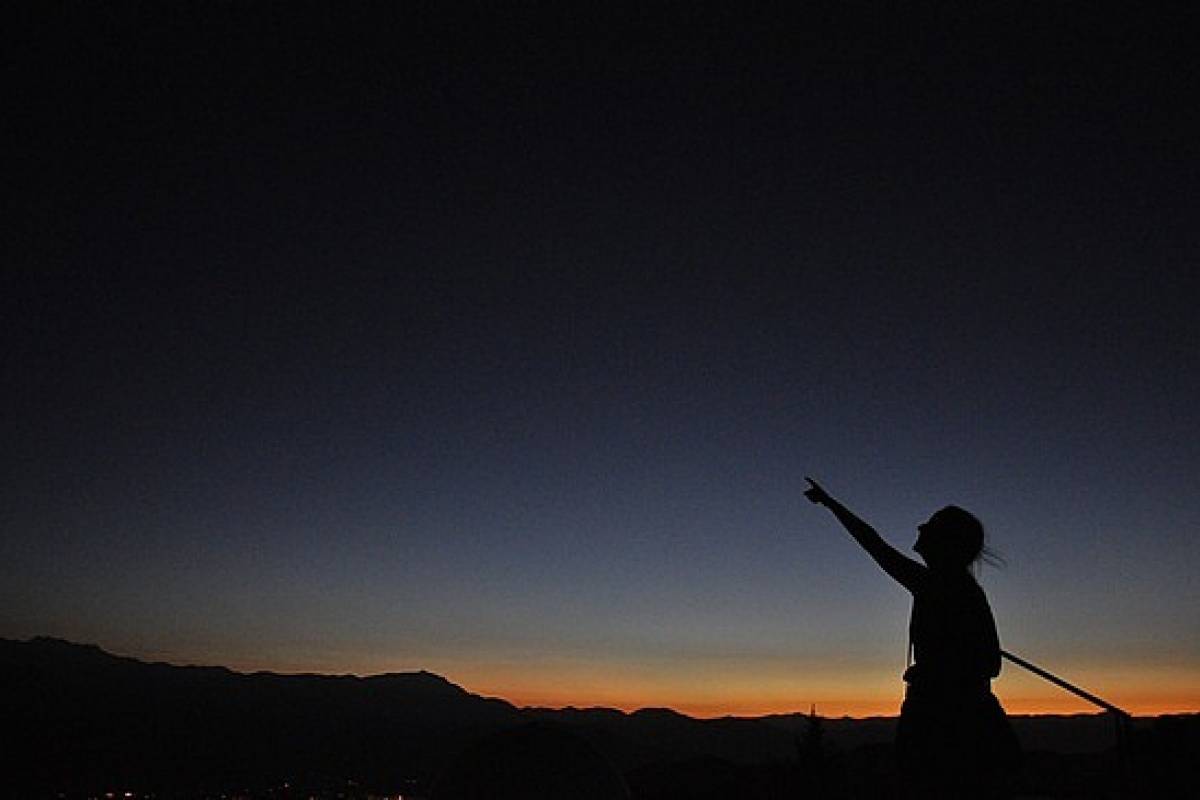 A curious sighting was reported on Tuesday night near 7:08 p.m. when numerous lights were observed that crossed the sky.

"I was appreciating the sky around that time when I noticed several lights, which were moving one behind the other, as in line. I was struck that when they reached the zenith, that is the highest part of the sky, they disappeared ", Harold Custodio, from Santa Isabel, told the Caribbean Astronomy Society (SAC).

"I managed to see about 15 to 20 objects, probably more," Custodio added, indicating that they were not dim, since he observed them from an area with enough lighting or light pollution.

Eddie Irizarry, vice president of the SAC, said it was the second group of 60 Starlink satellites of the Space X company, which was launched from Cape Canaveral aboard a Falcon 9 rocket on Monday morning.

It is a group of 60 other satellites with the purpose of providing satellite internet. The first group of satellites had been launched on May 24 of this year.

The new group of satellites was visible from the Island on Tuesday night between 7:01 and 7:08 p.m. moving from northwest to southeast. Irizarry explained that when they reach a certain part of the sky, as with other satellites, they would pass into the shadow caused by the Earth in relation to the Sun, giving the impression of "disappearing", once they stop reflecting sunlight.

The SAC said there is the possibility of sighting them again on Wednesday night, although less bright. Between 7:01 and 7:08 p.m. on Wednesday, they would be moving from West-Northwest to South, just above where Jupiter is appreciated, that is, looking west. However, the educational entity said they could look faint, since they would be moving at a lower elevation than during the sighting on Tuesday.

Several astronomers have expressed concern about the large number of satellites that Space X and other companies plan to launch, which could affect studies and observations of astronomical objects. Several companies plan to locate constellations of thousands of satellites, while scientists have already noticed that images of galaxies obtained for research have been ruined by dozens of satellites passing through the visual field of the observatories.