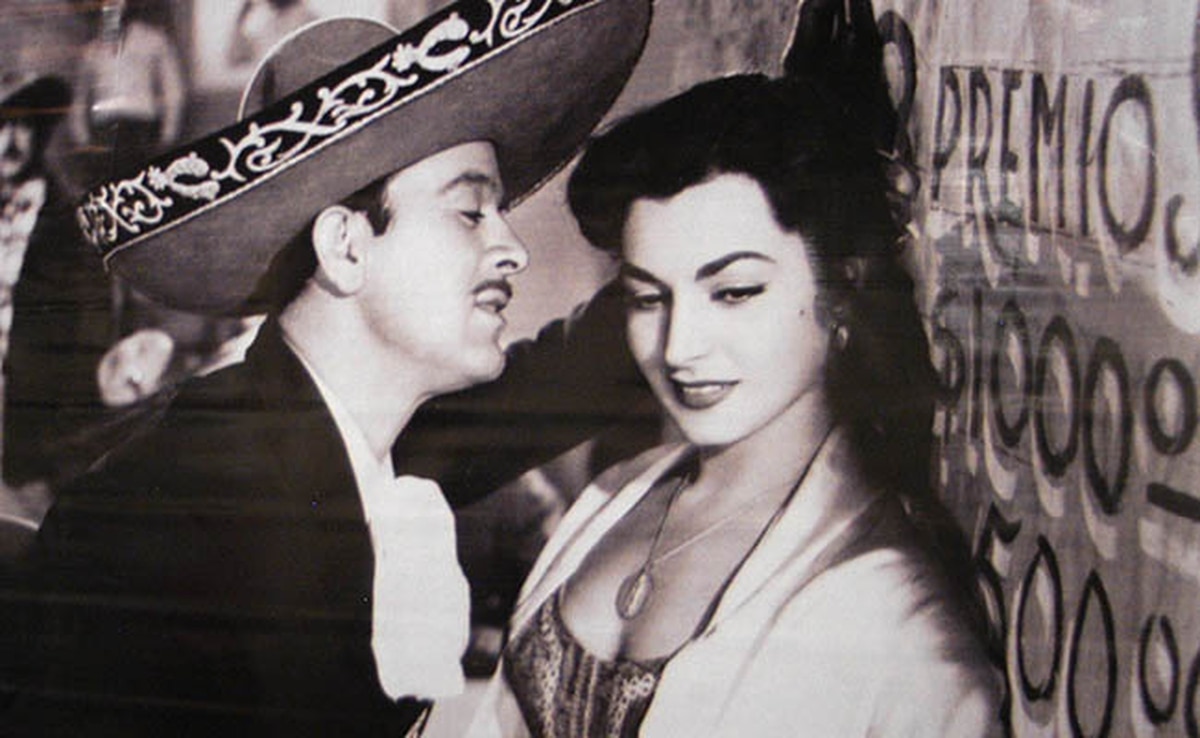 This prohibition was requested by the SRE only for films that are owned by the Televisa company.

The television company charges for the projection of audiovisuals of its property the amount of 350 dollars.

Laura Elena González Sánchez, Director General of Educational and Cultural Cooperation, at the Ministry of Foreign Affairs, highlighted that cost by the television station.

"This general direction is allowed to communicate that the company Televisa informed that by company policies the authorizations to exhibit the audiovisual works of its property will cost USD350.00 per title," he said through a circular that sent diplomatic representations from Mexico.

He also requested that the films of that time should not be projected until they are sure that they do not belong to Televisa.

According to research, the era of Mexican gold cinema began from the 1930s until the late 1950s.

The generation of new filmmakers such as Emilio Fernández, Julio Bracho, Roberto Gavaldón, Ismael Rodríguez, among others, emerged.

At that time films were also made that managed to get the attention of national and foreign viewers, due to the quality of their arguments and the ability of their actors and directors.

During the 40s the most productive film studios of the time were built, such as the Churubusco and Cuauhtémoc studios in 1945.

As well as those of Tepeyac and México films, which were built in 1947.

The film "Alla en el rancho grande", is a classic of Mexican cinema, which presented its people, the struggle and pride of the country.

With that 1936 film, a series of productions that distinguished themselves for being mostly narrative through a literary adaptation, in addition to musical comedy, made its way.

The television station is a leading media company in the production of audiovisual content in Spanish, a cable operator in Mexico, and a satellite pay-TV system in Mexico.

It was founded on January 8, 1973 under the union of Mexican Telesystem and Independent Television of Mexico.

The telecommunications market is dominated by Grupo Televisa and Grupo Carso, headed by Carlos Slim.

Mexico tops the list of the highest concentration of media worldwide and ranks third in the OECD that offer the most expensive services.