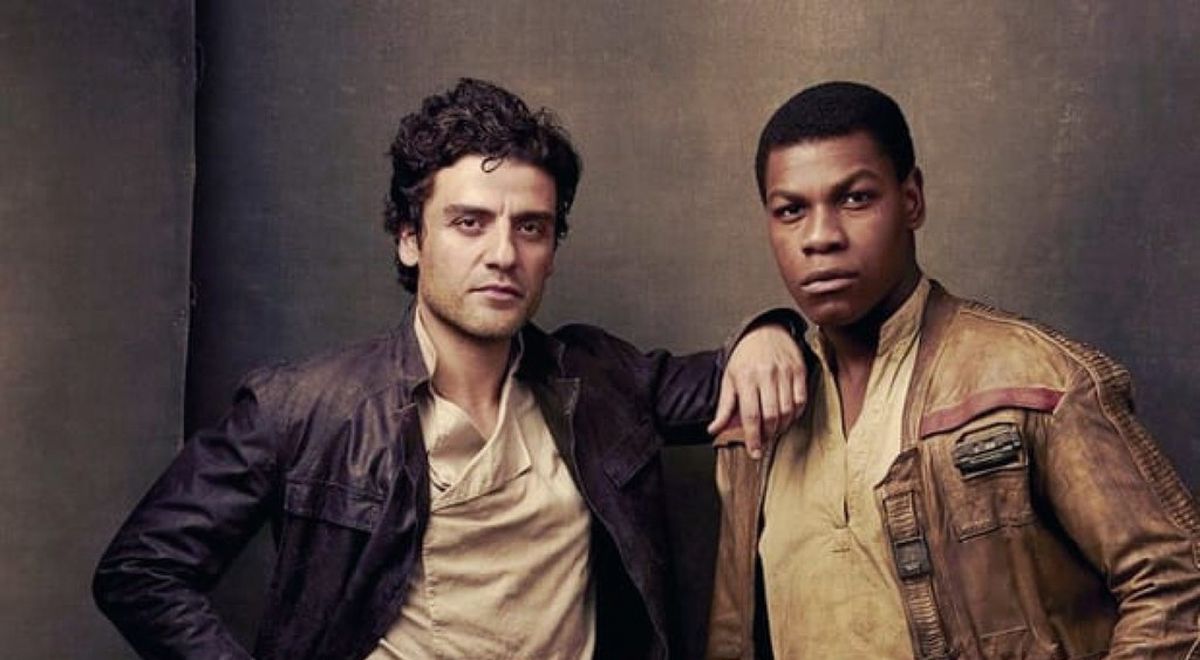 Although Star Wars fans have created romantic theories between Finn (John Boyega) and Poe Dameron (Oscar Isaac), it seems that this love story will not materialize. However, the franchise has already confirmed the first gay couple in Star Wars Resistance. This will be made up of Orka and Flix, characters from the animated series.

During the recording of the Coffee with Kenobi podcast, the producers celebrated the inclusion of a same-sex couple in the series. “They are an absolutely gay couple and we are proud of that,” said Athena Portillo.

YOU CAN SEE Pokémon: Do you remember the forbidden episode? Hulu repeats it (VIDEO)

The Star Wars saga has been being strongly questioned for its lack of diversity. In fact, until now the film universe had not included characters of sexual diversity that do appear in the comic. That is why in 2015, with The Force Awakens, rumors arise between Poe and Finn.

This is how Orka and Flix, despite being animated characters, gain relevance for opening the way to sexual diversity in Star Wars.