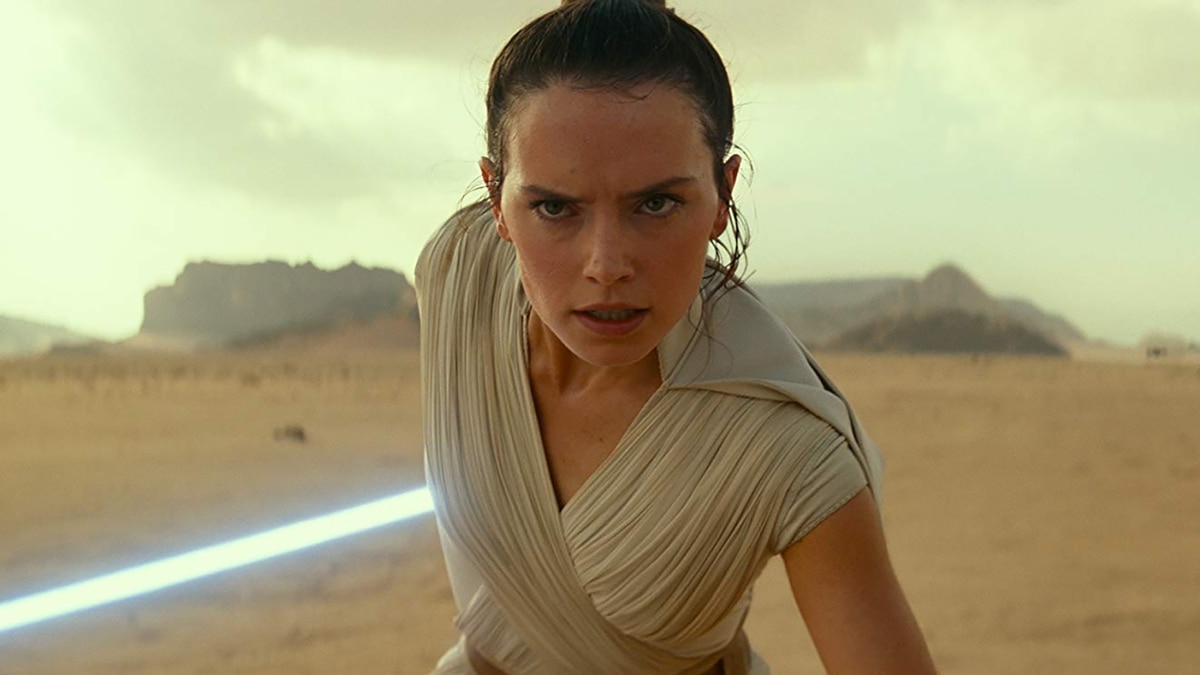 "Star Wars: the rise of Skywalker" will hit theaters on December 20 of this year, and thanks to the expectation it has created, a new poster and one more preview have been published on its official Instagram account.

The teaser starts with one of the characters that has been present in all the films, "C3PO". "I am seeing my friends for the last time," says the robot before releasing a series of images that show the adventures that the protagonists will face.

“Confront your fears, that is the fate of a Jedi. Your destiny. We are in this together, until the end, ”said a narrator in the video.

The series of images contained in the video show that "Poe Dameron", "Chewbacca", "Finn" and "King" will face many battles, risking countless times. However, the battle that many fans expect is between "Rey" and "Kylo Ren", and from which you can see a small preview.

Also appear images of the "Millennium Falcon" crossing the space at the speed of light, "King" in front of the melted hull of "Darth Vader", and then jumping between a void and two ships, are images that leave in doubt what will happen with the characters, since this time the evil version of the character of Daisy Ridley does not appear.

The poster, although it does not show any of the characters, does suggest that this chapter will have a sinister path to the light side. Since a small ship (X Wing) of the "First Order" faces by itself an entire fleet of "Star Destroyers" which belong to the empire.

In a recent interview, Daisy Ridley told the Brazilian portal, AdoroCinema that she loved playing the dark side of her character, although she didn't reveal any details about how that happens.

“It's fun to play someone's best version, and then the worst, it's an amazing thing to do as an actress, but we can't do it often … I felt very good. That is the most I can say, unfortunately, ”revealed the English actress.

Ridley said the film will bring a wide range of feelings, since it also revealed that filming another scene left the team quite impressed.

“There was a scene that moved me a lot. It was our last day filming in Jordan and the natural light was fading. And it was very exciting. It was just a short scene, we filmed very fast, but the team shook in a way I hadn't seen before. And I thought: "My God, if this is the immediate reaction of people when the scene isn't even ready, imagine what it will be like to see it in the movies, with the soundtrack of John Williams and all that," he added.

During the D23 exhibition, the film's director, J.J. Abrams, anticipated that this new installment will not begin immediately after the end of "The Last Jedi."

“Some time has passed. This movie is an adventure in which the group continues together. One of the best things about working on the movie is the dynamic between all the characters. They are amazing together, and it's something I'm excited for everyone to see, "Abrams added.

Tickets for the ninth chapter of the saga are now available in Latin America.