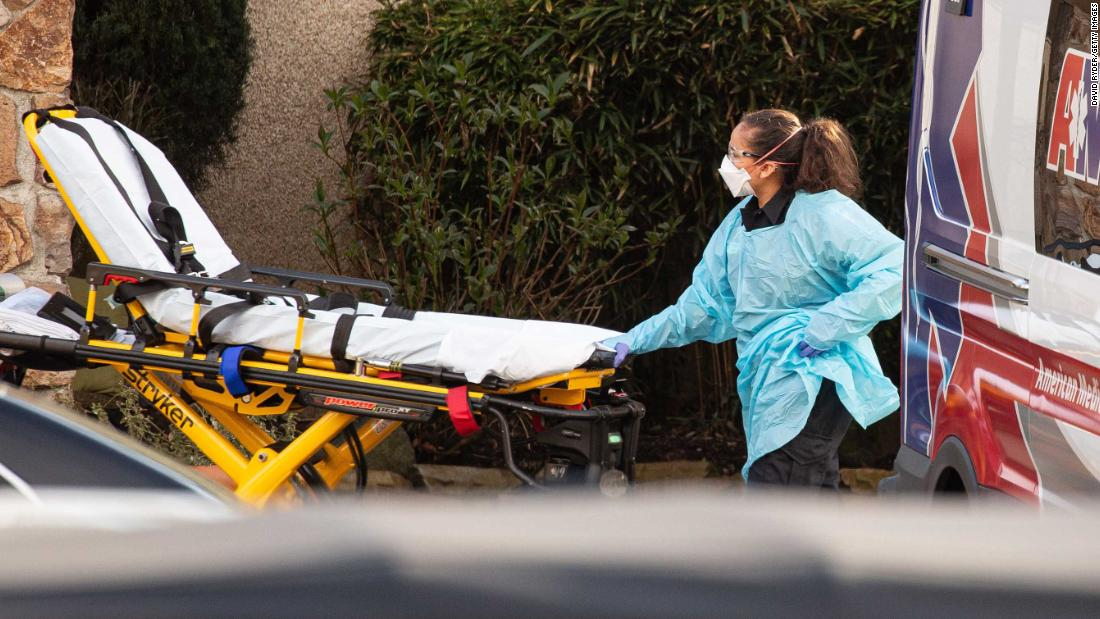 US Congressman ignores recommendation about coronavirus 1:00

(CNN) – State governments are working to contain the spread of the coronavirus in the United States, while federal officials say more tests to detect the disease are likely to increase the number of known cases.

There are at least 230 cases of coronavirus in 20 states and 14 deaths in the United States until Friday morning, with at least 70 cases and 13 deaths in the state of Washington alone. That national figure includes 179 people diagnosed through the public health system and 49 people repatriated to the United States (46 from the Diamond Princess cruise ship and three from China).

These are the cases reported in each state, not including the 49 people who were repatriated.

Thirteen people have died in the state of Washington, at least seven of whom lived in a long-term nursing facility in a suburb of Seattle.

Of the state’s coronavirus cases, 51 were in King County, 18 were in Snohomish County, and one case was in Grant County, John Wiesman, said Secretary of State Health on March 5.

The number of California cases increased at least 49 on March 5, according to health officials.

The state reported its first death on March 4: a Placer County resident who, according to authorities, probably contracted the virus on a Grand Princess cruise from February 11 to 21 from San Francisco to Mexico.

There are 22 confirmed cases of coronavirus throughout the state of New York, Governor Andrew Cuomo announced at a press conference on March 5.

More than 10 of the cases were related to a Westchester County lawyer, he said, including him, his wife, his son, his daughter and a neighbor.

The patient “acquired the infection while in Italy and is hospitalized in the Rush University Medical Center in isolation,” according to the statement.

A 70-year-old woman was identified as the fourth case of coronavirus in Illinois. The patient is also the spouse of the third state case, a man in his 70s, health agencies said.

The two previous patients in the state have fully recovered.

Collective psychosis due to coronavirus 0: 56Florida: 4

Earlier, two people tested positive in Florida, the governor said, citing the CDC, and another case was allegedly positive, the state Department of Health announced.

A fourth person who tested positive was a man in Houston, between 60 and 70, with a history of international travel, the city’s Health Department said on March 5.

Three other confirmed cases in Texas are among a group that had traveled to Egypt, Harris County officials said on March 5.

A district employee and a family member, both residents of Washington County, tested positive.

The third case in the state was in Umatilla County, Oregon, authorities said, adding that it is considered a suspected case of community transmission.

The patients were a married couple in their 70s and a woman in their 50s. All three were on the same group trip abroad at the end of February, authorities said, without specifying where they traveled.

Health officials announced a third case in Massachusetts on March 5: a 60-year-old woman living in Middlesex County and who had recently traveled to northern Italy.

Another case announced in March was a woman in her 20s who recently traveled to Italy on a school trip.

Massachusetts officials in January confirmed that a man in his 20s who lived in Boston carried the virus. The man had recently traveled to Wuhan, China, and sought medical help after his return, the state health department said. He remained isolated while recovering.

Who are the most likely to get coronaviruses and how to care for them? 1: 59 Arizona: 2

A coronavirus patient “recovered and is no longer infected with the disease,” said the director of the state Department of Health Services, Dr. Cara Christ, on March 2.

In Maricopa County, authorities said a man in his 20s reportedly has a positive result. He “is a known contact for an alleged positive case outside of Arizona,” and is recovering at home, health officials said in a Press release.

The state announced two cases on March 5. One, a man in his 30s, was a visitor from Summit County who had close contact with an out-of-state coronavirus patient, the Colorado Department of Public Health said.

A second patient was an elderly woman who had returned to Douglas County on a trip abroad, the governor’s office said.

Governor Brian Kemp announced the first two confirmed cases of the virus on March 2, saying that both patients are residents of the same household in Fulton County, the most populous state.

One of the two returned from Milan, Italy, through the Hartsfield-Jackson Atlanta International Airport, state officials said.

The first positive presumptive case in New Hampshire was a person who had traveled to Italy recently, state epidemiologist Dr. Benjamin Chan said on March 2.

The second person had contact with the first, authorities said. Both were in isolation at home.

A second case, a person near Englewood, was announced by state health officials on March 5.

The first case, a man in his 30s, was announced by the office of Governor Phil Murphy on March 4. The man was hospitalized in Bergen County on March 3.

Coronavirus: For this reason you should not wear masks 1: 02 Rhode Island: 2

Two people from a group who had traveled on a school trip to Italy in mid-February tested positive for coronavirus, the state health department said on March 1.

They were a man in his 40s and a teenager, the health department said. Both were on the school trip, and health officials were monitoring the 38 people who attended.

“I want to assure Pennsylvania residents that we are prepared for this. This is not the first fast-spreading virus we face, and it certainly won’t be the last, ”Wolf said in a tweet.

This is what we know about the two people:

One is an adult from Wayne County and is currently in his home in isolation. The person recently traveled to a country where COVID-19 is present.

Another is from an adult from Delaware County and is also isolated in his home. The person recently traveled to an area of ​​the United States where COVID-19 is present.

The patient, a man in his 50s, told health officials that he recently traveled to the state of Washington and Texas, the district said.

A patient tested positive for the virus after visiting a Washington state facility with an outbreak of coronavirus, authorities said on March 3. said.

The man has a recent history of out-of-state travel and had just returned home in the last four or five days, Piercey said. His travel itinerary was not clear. The patient was isolated at home with mild symptoms.

An adult with a history of travel to Beijing tested positive, the Wisconsin Department of Health Services on February 5.

That person was isolated and fine, the Department said. 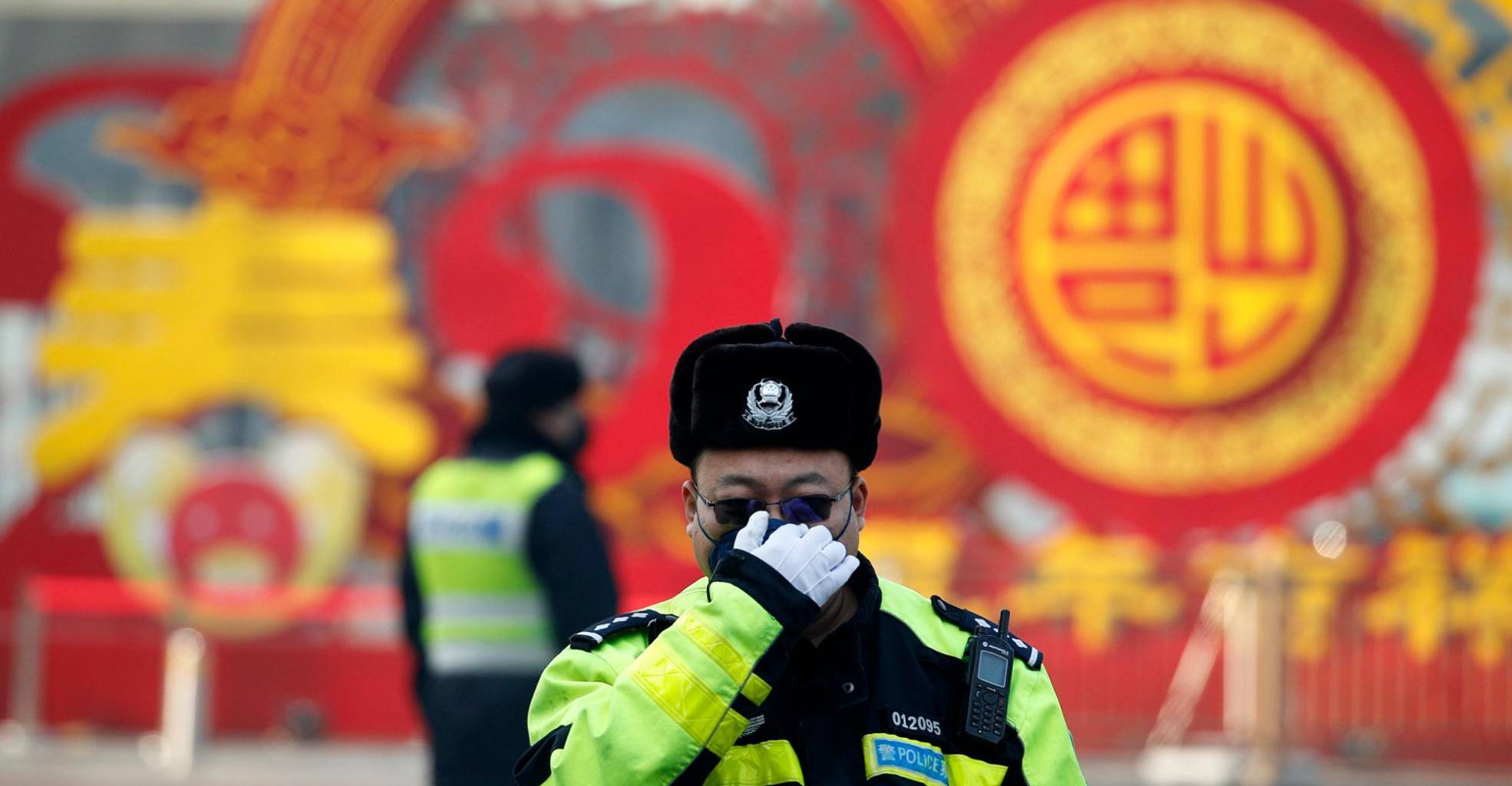 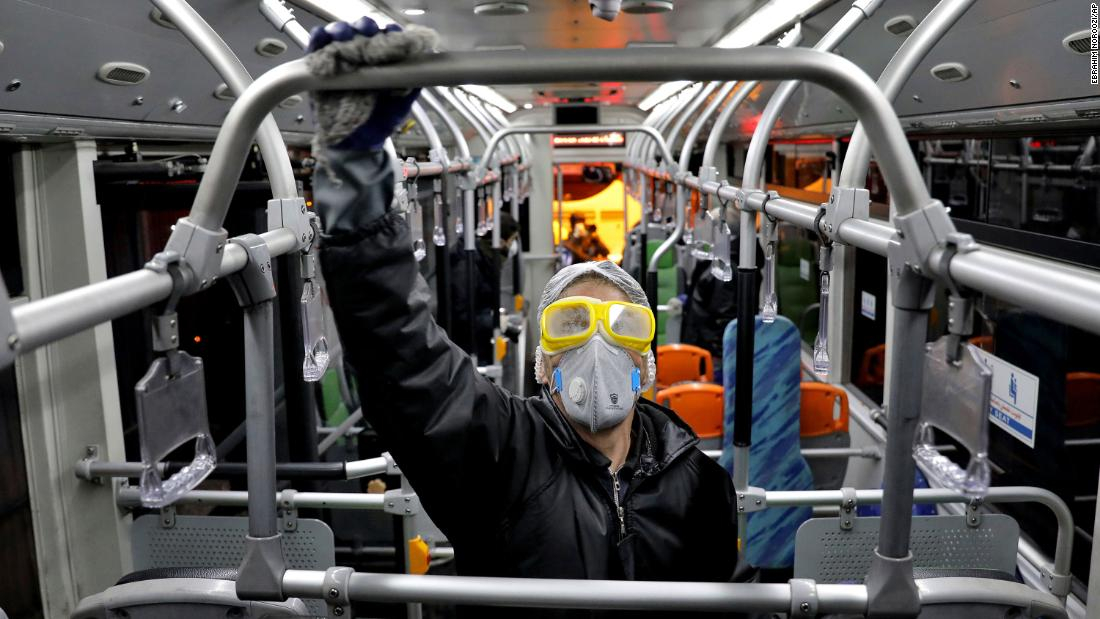 If The Coronavirus Spreads In The United States, This Would Change The Living Conditions 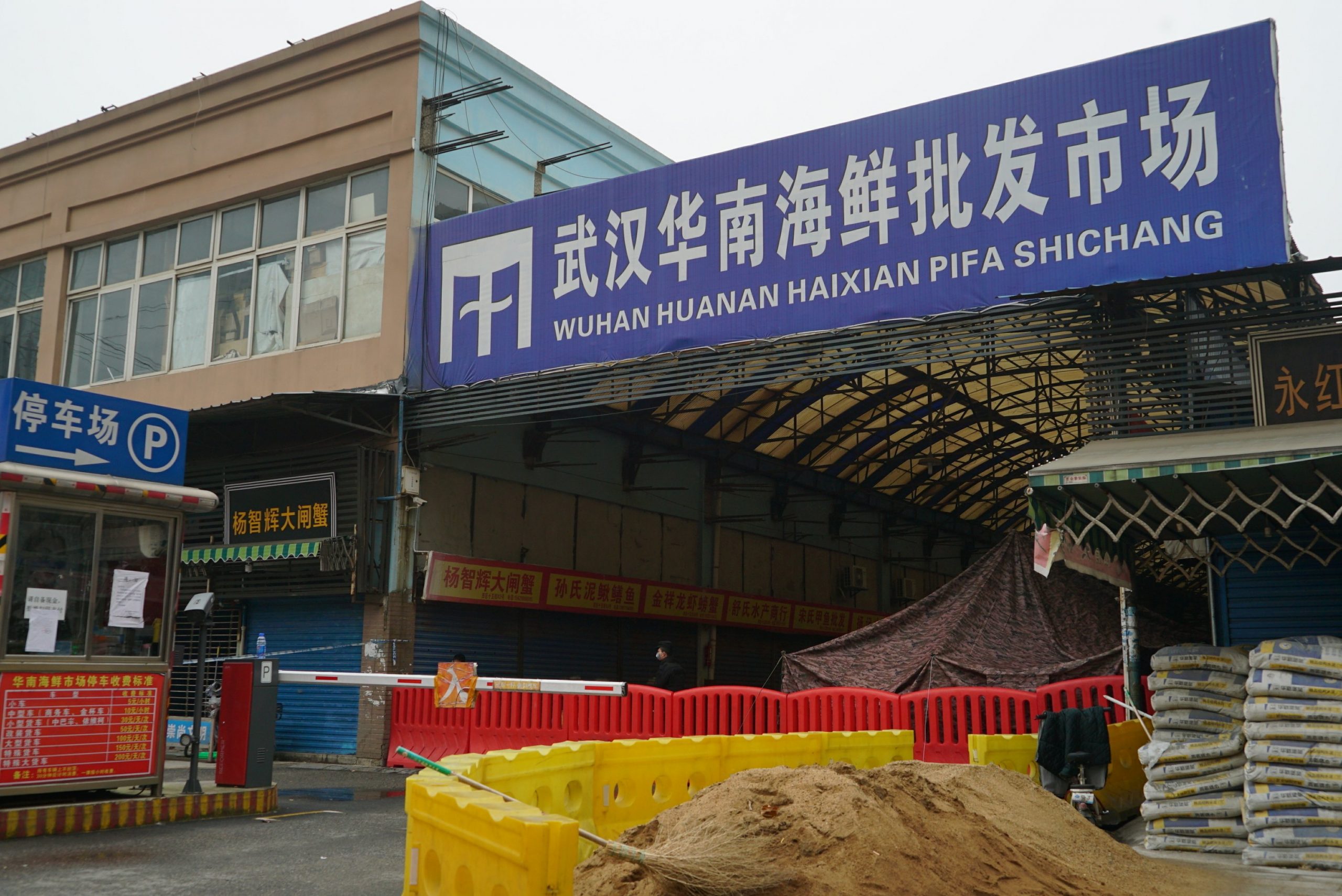