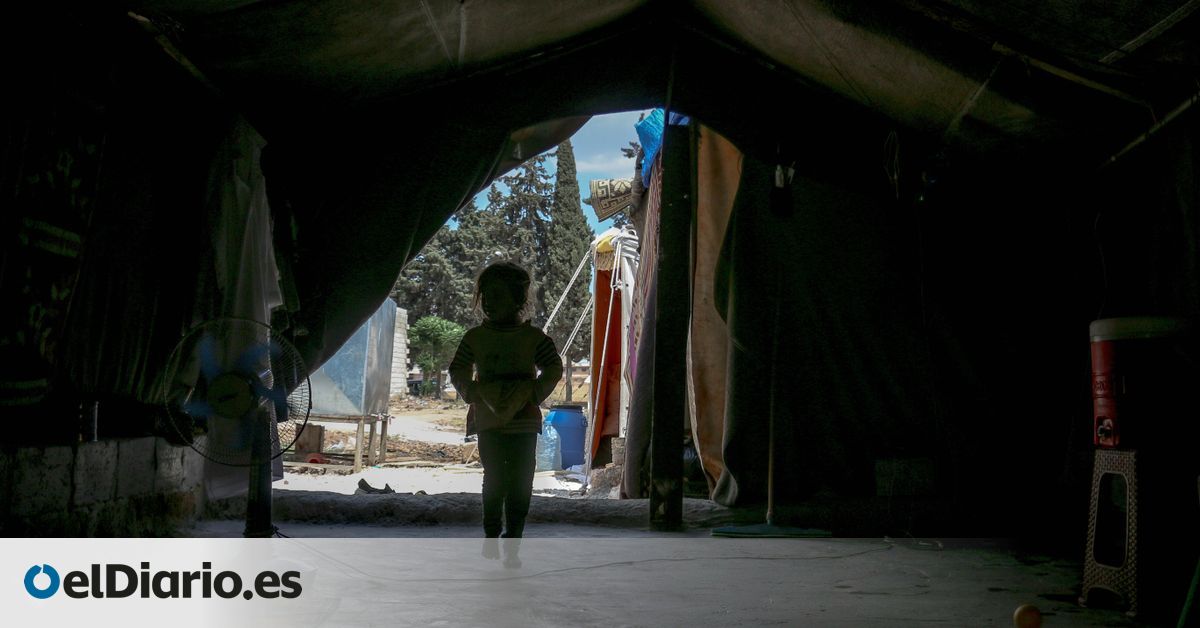 Without ID and without nationality. Stateless persons are people who “are not recognized by any country as citizens under its legislation.” In other words, a kind of “non-citizen.” That is the definition given by UNHCR (the UN Refugee Agency), which numbers 4.2 million people in this situation in up to 76 countries. The journalist and director of 5W magazine, Agus Morales, one of the country’s most authoritative voices in the field of migration, refugees and people on the move, points out that the stateless people par excellence of this century are the Rohingya, “a group ethnic established, in part, today in Bangladesh who previously lived in Burma, “he explains. “In the first of both countries they were not considered citizens”, he continues, “but once they have reached the second they are not entitled to asylum either.” According to UNHCR, up to 730,000 Rohingya are living poorly in Bangladesh, while some 600,000 remain in Burma, where they still do not enjoy the status of legal citizens. In both cases they remain in a limbo that even reached the Hague Court.

But how is it possible that a population group has no nationality? In the case of the Rohingya, “they are a minority,” as Morales recounted, “who have been displaced for historical reasons.” The UN points out three reasons why “statelessness” can appear. On the one hand, it may be due to discrimination against certain ethnic or religious groups – such as the Rohingya, with a Muslim tradition in one state, Burma, with a Buddhist majority – on grounds of gender and the appearance of new states and “transfers of territory between existing States “. Stateless persons or people whom no country recognizes as citizens have their “moral and fundamental rights” constantly in danger, as UNHCR warns. Proof of this is the genocide that the Burmese state carried out, in 2018, against the Rohingya, who not only had to flee the country by hundreds of thousands, but also saw how thousands of their own were killed and how women and the girls suffered rape and humiliation. It was all this that entered the agenda of the Court of The Hague, which issued measures to protect the population.

However, stateless persons are people without nationality and, on many occasions, without rights, but also without a horizon. They share that with refugees and internally displaced persons. Agus Morales recalls that, in his incursions into refugee camps and among the population displaced by war and violence, one of the biggest problems that those affected are faced with is “the lack of a vital horizon, the lack of projects “. The future looks very complicated for all of them. In the case of refugees, Morales clarifies, the process is as follows: “When someone flees the war and crosses a border, they usually end up in a refugee camp that borders the border of the country in conflict.” At that point, all those who have had to run out of their house “find it difficult to define their future”, which, in the journalist’s words, “is precisely what defines the human being.” This feeling that invades refugees, who are outside their homeland because of the violence, is exacerbated among stateless people, who directly do not have a homeland or a flag under which to shelter.

All refugees are displaced, but not all displaced are refugees. “And they are concepts that are habitually confused”, Morales emphasizes. To put terms, “a displaced person is one who has had to flee their home due to violence,” he clarifies. “And refugees are the ones who have had to cross an international border to flee from that violence.” Therefore, internally displaced persons are all those who have fled their home, but who have had to stay within the country in conflict, for example in Syria or Afghanistan. In English, the acronym IDP (Internally Displaced Person) is commonly used to refer to the group. It is important to put internally displaced persons on the table with the same zeal as refugees, reflects the journalist, who explains that “of the 80 million displaced persons in the world, only about 26 million have refugee status.” In contrast, up to 45.7 million are internally displaced, with all the added problems that this implies.

“It is much more difficult for NGOs to work in a country at war,” he said. “It is also difficult for us journalists to explain what happens in those places; it is very difficult and dangerous to access.” However, the risk involved in staying in a country at war, away from home, without being able to request international protection (having not crossed any border) and, last but not least, the difficulty in receiving humanitarian aid makes internally displaced persons much more vulnerable people, as are stateless people. Although the case of the Rohingya in Burma and Bangladesh is the best known, there are stateless minorities in many other parts of the world, including in West Africa, where hundreds of thousands of people are trying to obtain a nationality and to make sure, in short, a future, a horizon. “When they take it from you,” Agus Morales resolves, “they take away a part of your humanity” and those who recover it “have lost –in many cases– some of the best years of their lives.” 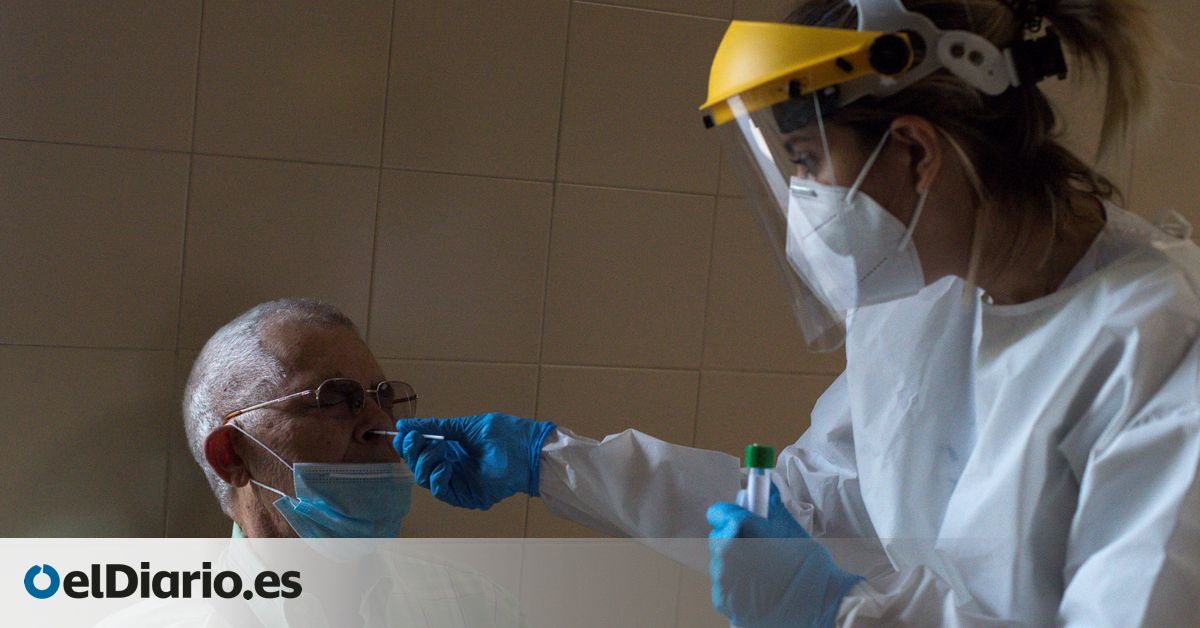 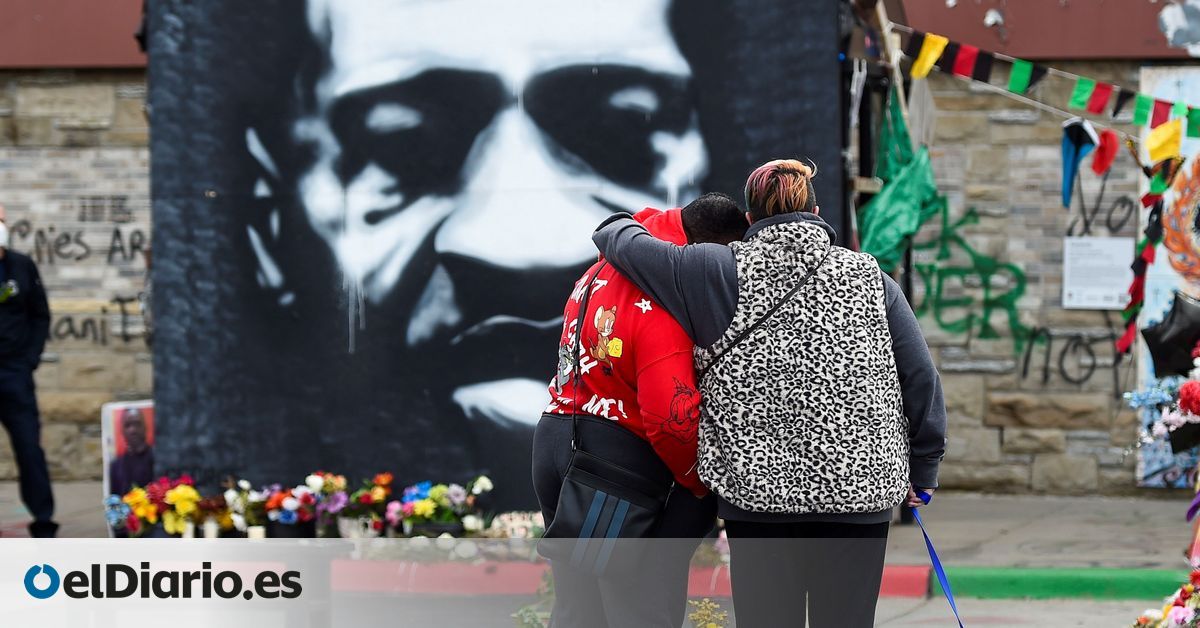 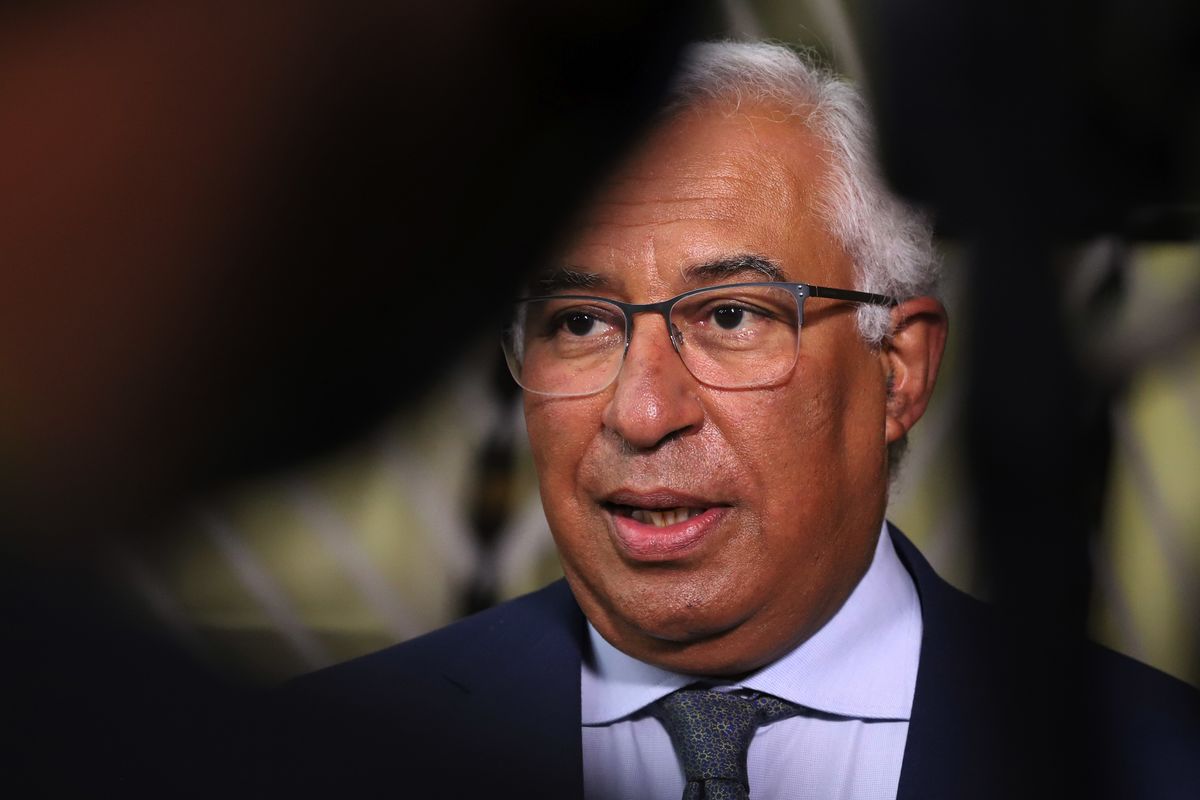