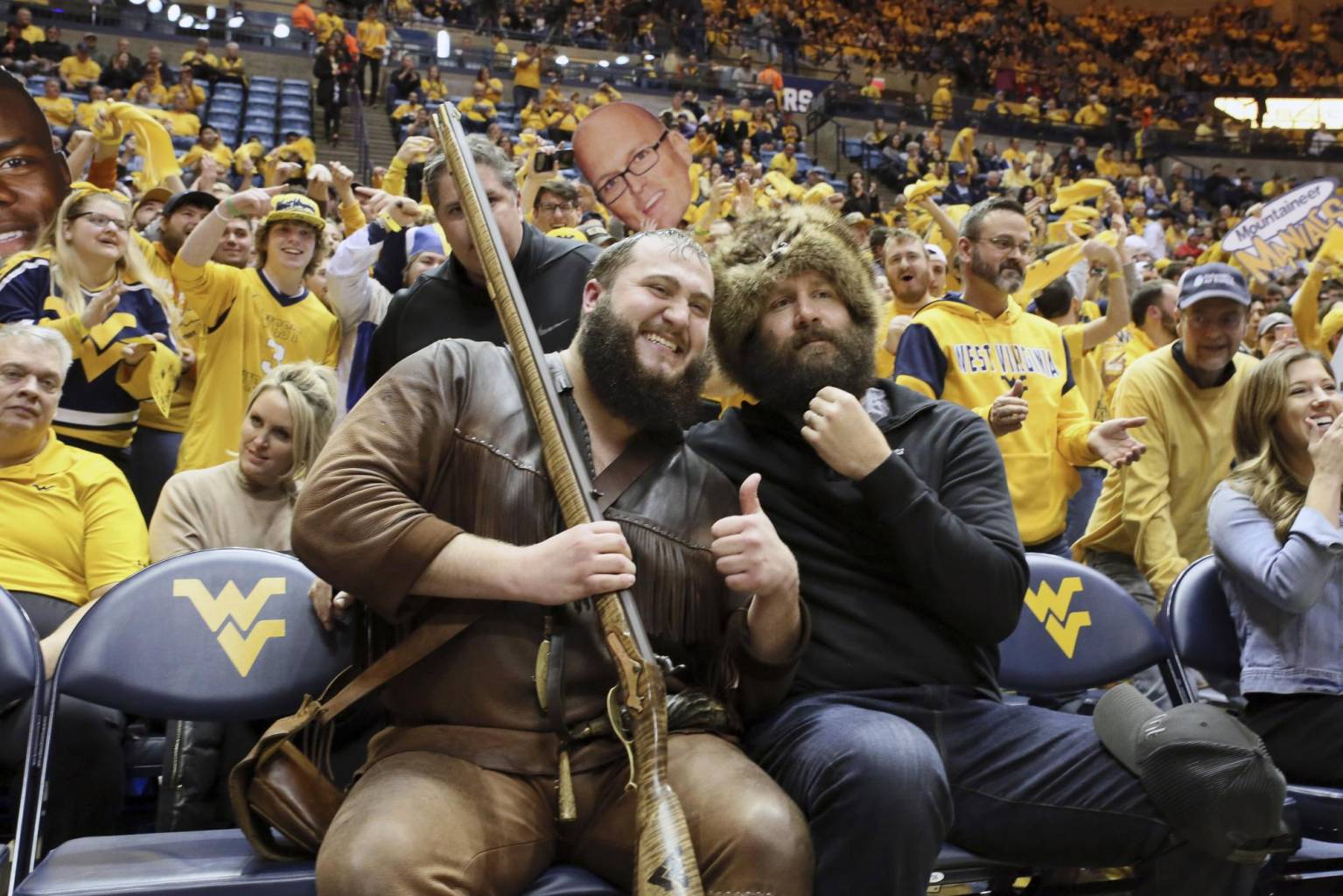 PITTSBURGH (AP) – The Steelers are confident that Ben Roethlisberger’s right elbow, repaired by surgical means, will be ready in time for the regular 2020 season.

In fact, Pittsburgh’s confidence is such that there are no plans to look for an experienced quarterback that works as a replacement in case the “Big Ben” does not recover.

“All the signs are good,” general manager Kevin Colbert said Thursday, referring to the rehabilitation process followed by the two-time Super Bowl winner quarterback, following the elbow injury that sidelined him from the activity in the middle of the week 2 and that forced him to miss the rest of the 2019 season.

Without their star, the Steelers finished with a record of 8-8, in a campaign in which the position Mason Rudolph, second year player, and Devlin Hodgees, rookie acquired as a free agent without being recruited in the draft alternated.

Although Colbert considered that the rugged Pittsburgh season was “below the set standards”, he gave the defense merit for taking a significant step forward. And he said Roethlisberger’s return should help the Steelers fight again in the American Conference.

Roethlisberger, who turns 38 in March, will travel to Los Angeles on February 21, to undergo an evaluation. There is no definite schedule on when he will be discharged to throw the ball again, but Colbert emphasized that “in an optimistic scenario, he is on his way to return and perhaps to return as a better Ben Roethlisberger than he was before the injury” .

Pittsburgh scored 20 points or less in seven of its last eight games, and managed just 30 units combined during a three-game streak that ended the campaign. That run left the Steelers out of the race for a postseason ticket.