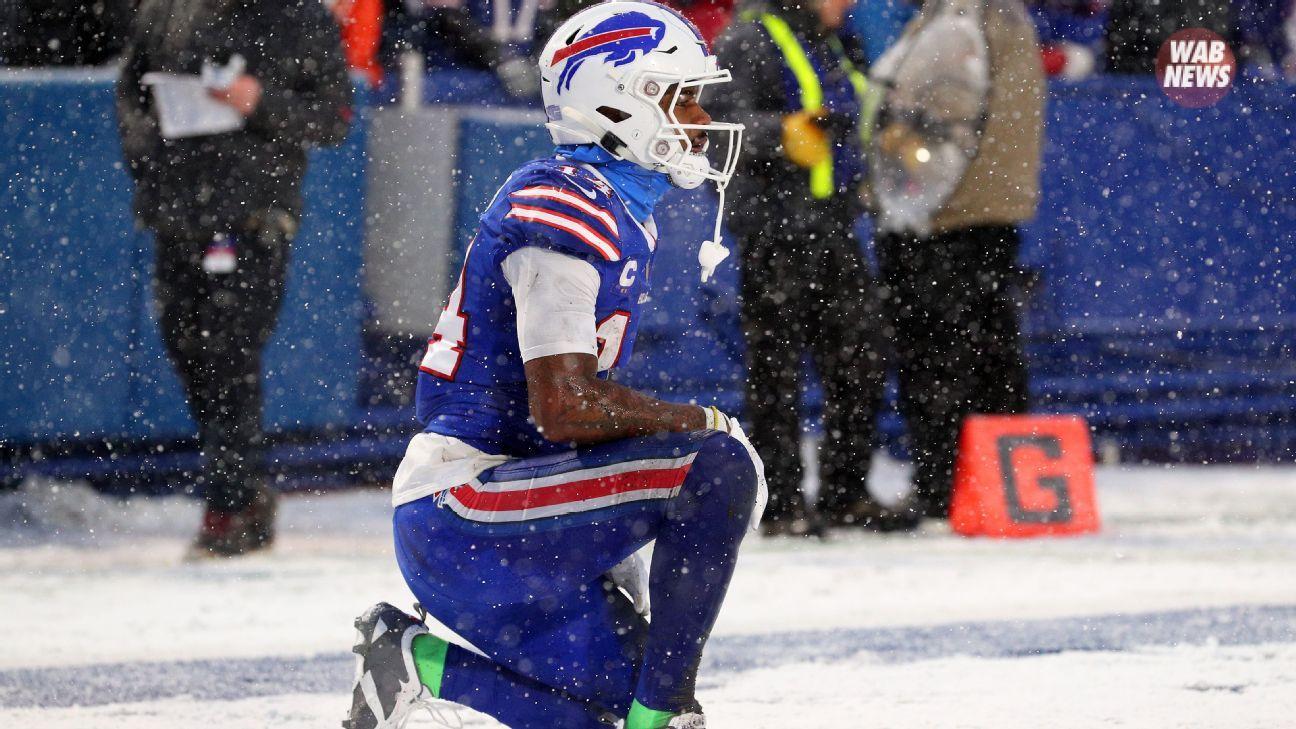 Stefon Digs did not speak at the conference, instead he shared his feelings on social networks

ORCHARD PARK, NY – Buffalo Bills wide receiver Stefon Diggs’ frustration with the outcome of the team’s divisional round playoff game was visible Sunday on the bench and after the game, and Monday night, Diggs shared some of his thoughts on Twitter.

“Do you want me to agree to defeat? No,” Stefon Diggs tweeted. “You want me to agree with our level of play when it didn’t measure up? Nah.” In a third tweet, he continued: “It’s easy to criticize my reaction more than the result.”

Stefon Diggs appeared on the television broadcast midway through the fourth quarter of Buffalo’s 27-10 loss to the Cincinnati Bengals with arms outstretched apparently saying things in the direction of quarterback Josh Allen as the Bills were limited to their lowest score in the year.

After the game, Diggs initially made his way toward the stadium exit with his stuff before some coaches had a chance to go to the locker room, but practice squad running back Duke Johnson stopped and talked to him and Diggs briefly returned to the stadium. locker room.

“[Diggs] being in that emotional state, it’s not who he is, it’s not what he does,” Duke Johnson defended him Monday. “He was just in an emotional state, so he didn’t want the emotional decision to affect him long-term, so I thought it was better that it was just part of what was going on in the locker room at the time.”

Stefon Diggs left soon after, along with many other Bills players who left quickly, and was on hand for Sean McDermott’s comments to the team, according to the Buffalo coach.

Stefon Digs did not speak at the conference, instead he shared his feelings on social networks Getty

Diggs was unavailable during the team’s locker room cleanout on Monday. McDermott reported that he spoke to Diggs the day after the game, but the coach kept the details between them.

“Stef is a highly competitive person, as we all know, and that’s part of the reason we all love him,” McDermott explained. “And he’s frustrated, as we all are. He was there today, and he and I talked, and I’ll leave it at that.”

Johnson said he thinks Stefon Diggs deserves more credit for deciding to return to the locker room on Sunday.

“Diggs didn’t have to listen to me. Diggs didn’t have to, he didn’t have to go back there, but he chose to, because he also knew at the time that he was upset. So, I think that’s a lot of credit to him as well, just because, again, “He didn’t have to. He could have told me that…you get me? So at the end of the day, again, he was pissed off, it was a big, big step for him, and I appreciate him for listening and coming back to the locker room.”

Stefon Diggs was not alone in his frustration. The Bills’ loss to the Bengals stung throughout the organization, with many players looking for answers after a third straight year without making it to the Super Bowl.

“I ask [qué se necesitará para superar el bache] the way you ask the question,” mused wide receiver Isaiah McKenzie. “I really don’t know, because: we’ve got the players, we’ve got the coaches, we’ve got everything we want. We’d win games when we needed to win them during the season, and then we got to the playoffs, it’s like…we’re not there, and I still don’t get it.” 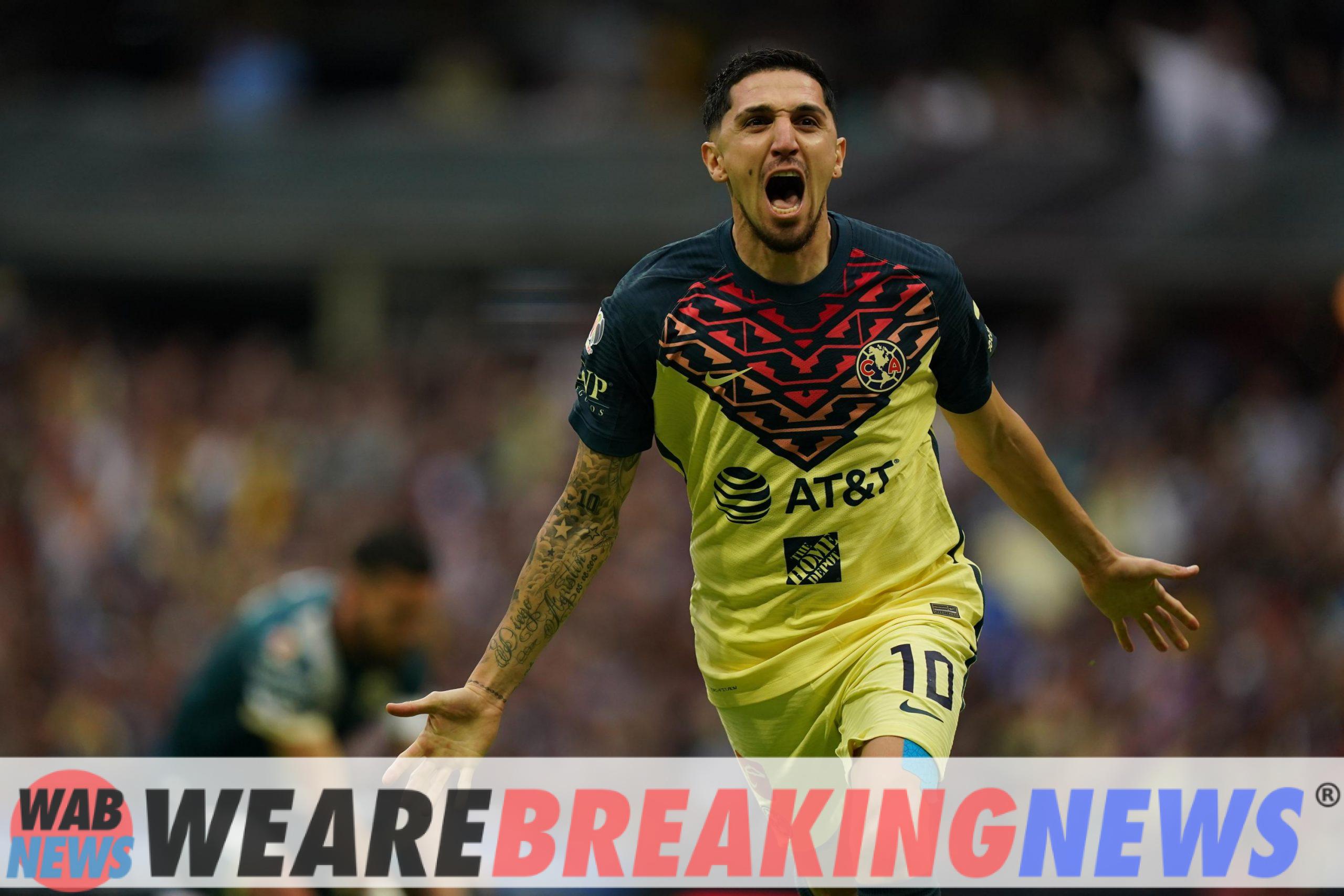 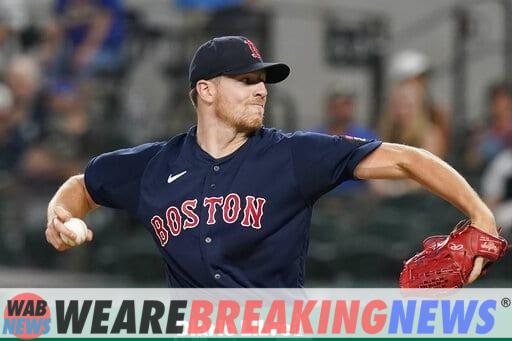 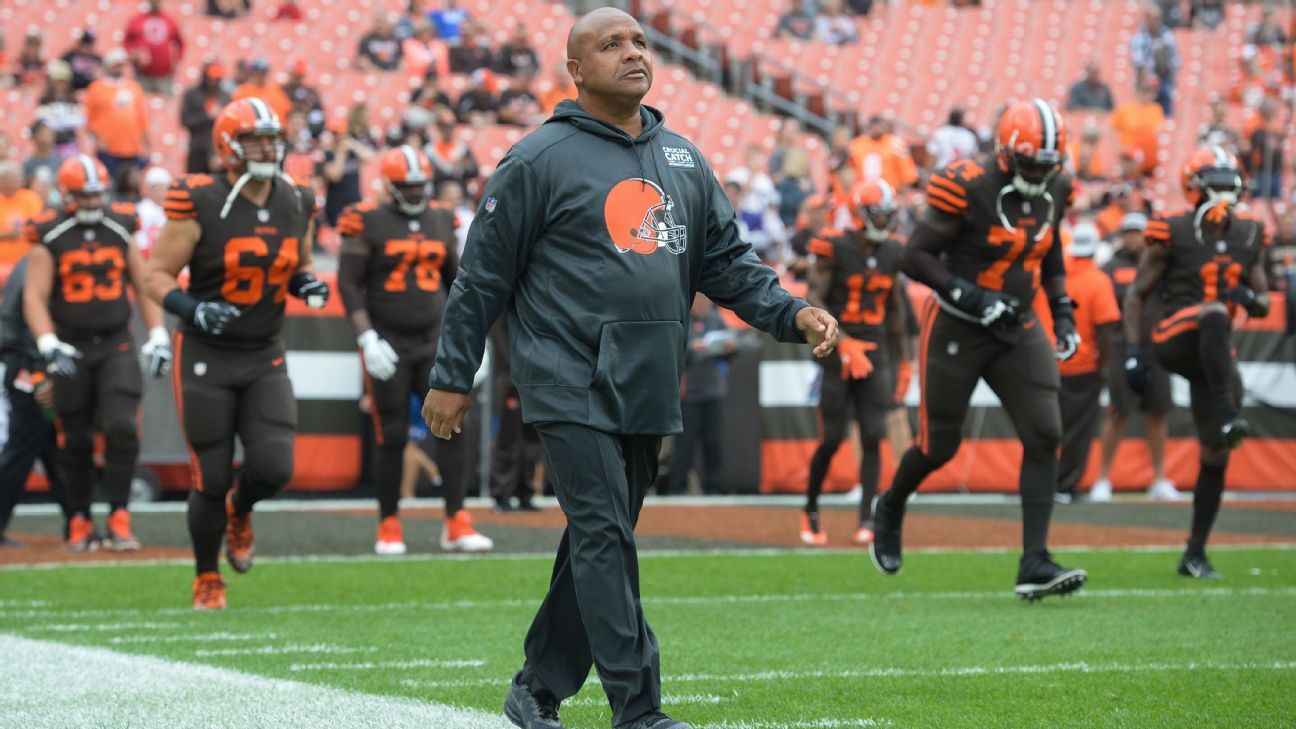