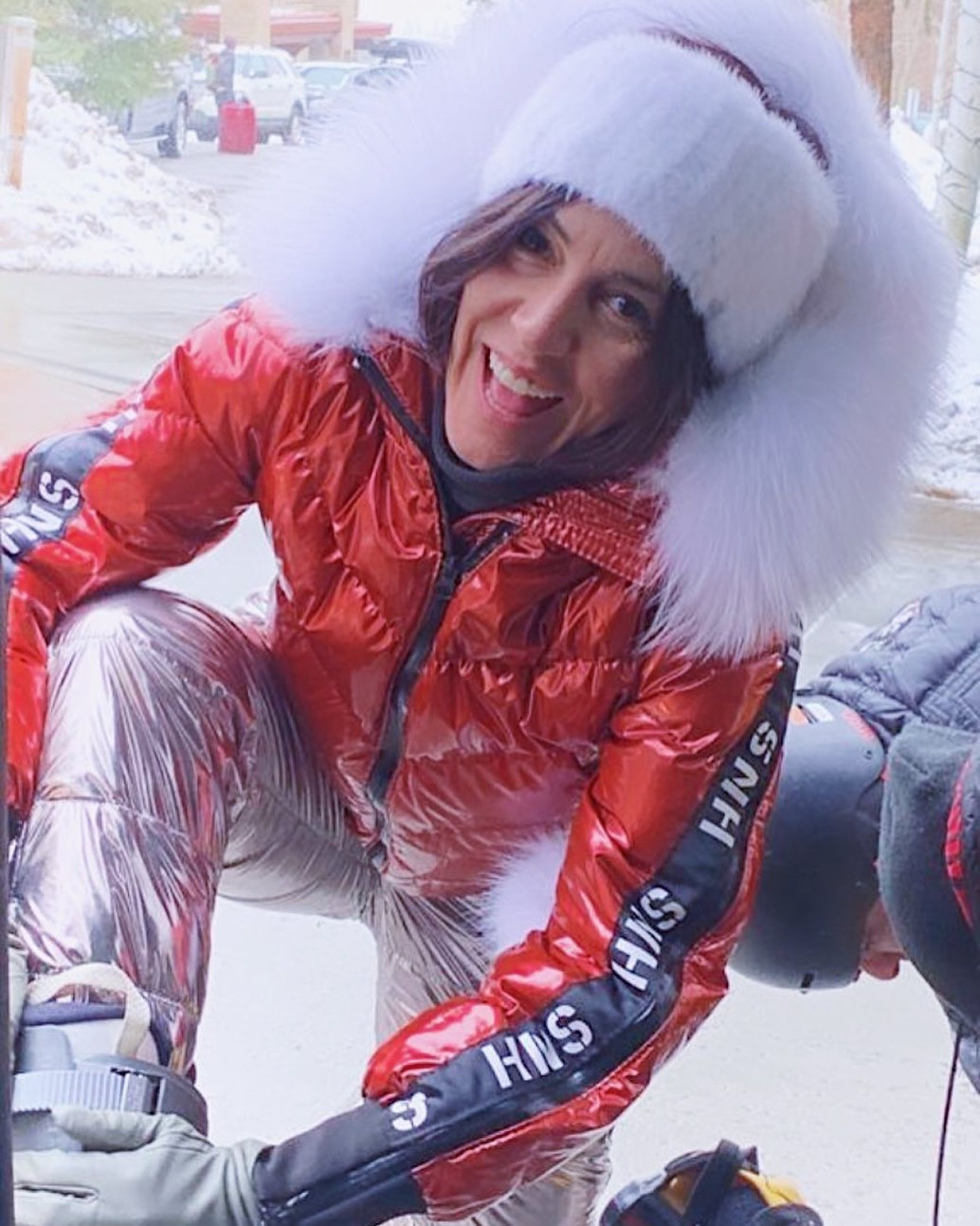 The actress and singer said that all 13 chapters of the third season of ‘The House of Flowers’ are already completely filmed.

The actress and singer Stephanie Salas confirmed her participation in the third season of the series The House of Flowers, starring Cecilia Suárez and whose first installment meant the return to the television forums of Verónica Castro.

“My participation in‘ La casa de las flores 3 ”is coming. I have a very interesting character in the story that I am sure will leave the audience with a good taste, ”the actress told Notimex.

The granddaughter of Silvia Pinal said that in this third installment, in addition to the base cast formed by Cecilia Suárez, Aislinn Derbez, Darío Yazbek Bernal, Juan Pablo Medina and Paco León, among others, a first actress also joins

“I participate with Rebecca Jones, I have very nice scenes. It was very satisfying to share the set with a great cast of teammates that I haven’t seen for a long time. I am very happy to work with Manolo Caro, ”Salas shared.

and that they only wait for the premiere date on Netflix, which will not happen this year.

“The third season is very good, although I do not have the exact release date, I know it has to be before summer,” he said.

Finally the actress and singer, shared her happiness for turning 50 this February 15 and for the album she released last year and that brings together successes that she had in the past, such as Ave María, which was part of the soudtrack of the Mexican film No I know whether to cut my veins or leave them long, which Caro also directed.

“I celebrated my 50 years. I had a great event with all my generation, with all my friends of a lifetime. I was with my daughters, I left Mexico, I was in the snow, the truth has been bombed in that regard. I am very happy for the good acceptance that my disc of compilations of themes of the nineties has had that is also in all digital platforms, ”he concluded.