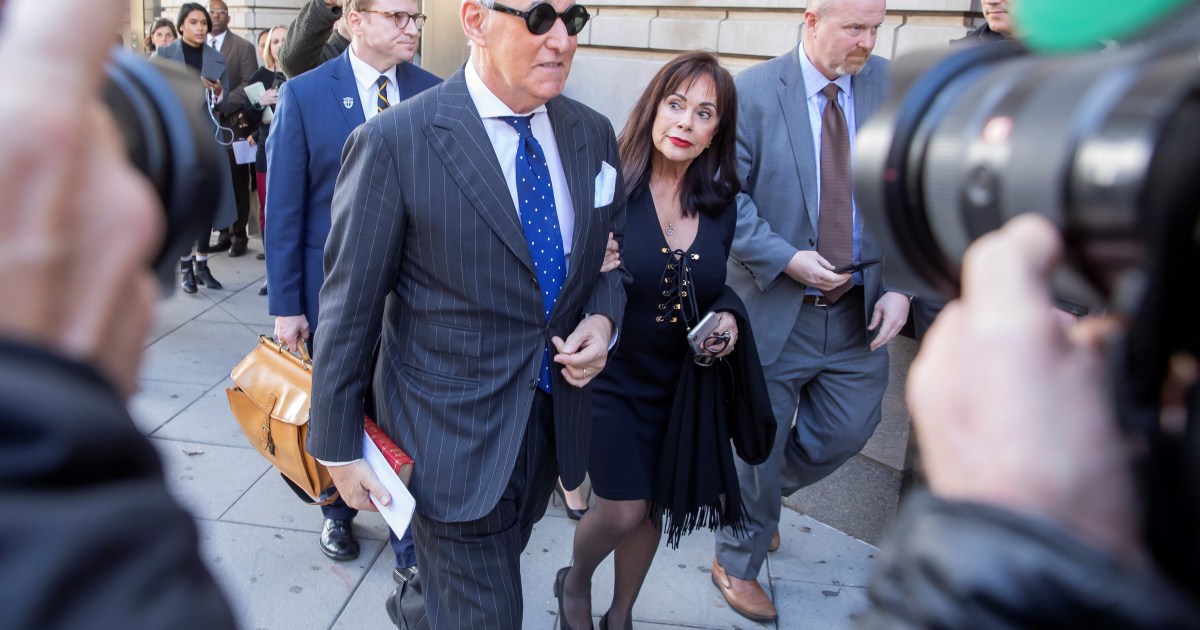 Libertarian, libertine and admirer of former President Richard Nixon (1969-1974) is how Roger Stone has defined himself, a character close to Donald Trump during his campaign for the 2016 elections and who has come to lie to Congress to protect the Image of the tycoon.

That lack of truth and other charges have caused Stone, 67, to face a maximum sentence of 50 years after being convicted today by a federal court of the seven charges he had been accused of – five crimes of false testimony , one of obstruction of the official procedure and another of manipulation of witnesses.

Stone worked briefly until 2015 as Trump's advisor during his presidential campaign, although he later continued to offer his services informally, according to various media.

However, his professional relationship dates back to the 1990s, when Trump left the Republican Party to try unsuccessfully for Stone to run for presidential elections under the platform of the Reform Party.

The controversial consultant and lobbyist, who for decades has murdered Republican candidates for the presidency of the country such as Nixon, Ronald Reagan (1981-1989), Bob Dole or Trump himself, has had a long career near power.

His admiration for Nixon is such that on the back he shows a tattoo of his smiling face.

“The reason I am a great follower of Nixon is because of its indestructibility and resistance. He never resigned, "Stone said in an interview with The New Yorker magazine in 2008, even though Nixon did resign from the US Presidency in 1974 after uncovering the Watergate case scandal.

Amazon's review of his own book, "Stone's Rules" describes him as an "extraordinarily well dressed" man, referring to his passion for collecting retro costumes, regarded as a "freedom fighter for his admirers ”and“ a dirty trickster for his detractors ”.

According to the USA Today newspaper, in the 1980s Stone, which even has a documentary on Netflix, "Get Me Roger Stone", was a partner in a political consultancy with the former head of Trump's campaign Paul Manafort, another key piece in the investigations of the special prosecutor Robert Mueller on the Russian plot and currently in prison.

In the judicial documents of his case it is stated that in the summer of 2016 Stone was contacted by senior Trump campaign officials regarding “future leaks” of “Organization 1”.

The word WikiLeaks is not mentioned in those documents, but it is understood that the reference is to the organization led by Australian journalist Julian Assange.

Stone has also appeared related to Kristin Davies, known as the "Madame of Manhattan," who shares a duplex with him and was interrogated by Mueller in August for his ties to the former advisor.

The San Diego Union-Tribune in Spanish

Stone and Davis have worked together since 2010, when the “Madame de Manhattan” appeared in the elections for the governorship of New York with a controversial platform “against prohibitions,” which called for the legalization of weapons, prostitution, and Marijuana and equal marriage.

Davis was arrested in 2013 after selling drugs to an individual who cooperated with the FBI, a fact for which she was sentenced to two years in prison, being released in May 2016.

He earned the nickname "Madame de Manhattan" in the tabloids of New York after publicly admitting that he had been responsible for getting prostitutes for the wealthy and famous elite of the city.

These surprising twists dot the biography of Stone, who in 1996 was fired from Dole's presidential campaign after the publication of a story by the National Enquirer tabloid, who accused him of publishing ads with his second wife, Nidya, of origin Cuban, to look for sexual partners.

Although he initially denied it, in an interview in 2008 with The New Yorker magazine, Stone admitted that the ads were his and that he had previously rejected it because his grandparents were still alive in 1996: “I am not guilty of hypocrisy. I am libertarian and libertine, ”he settled. 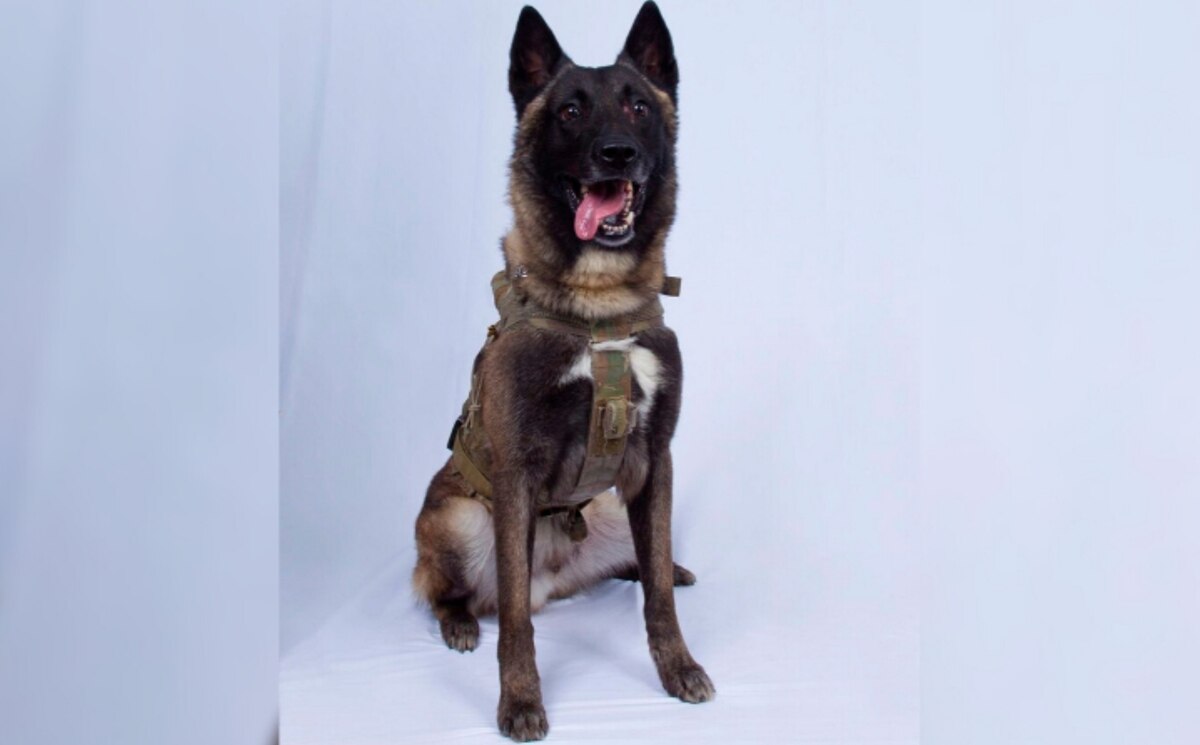 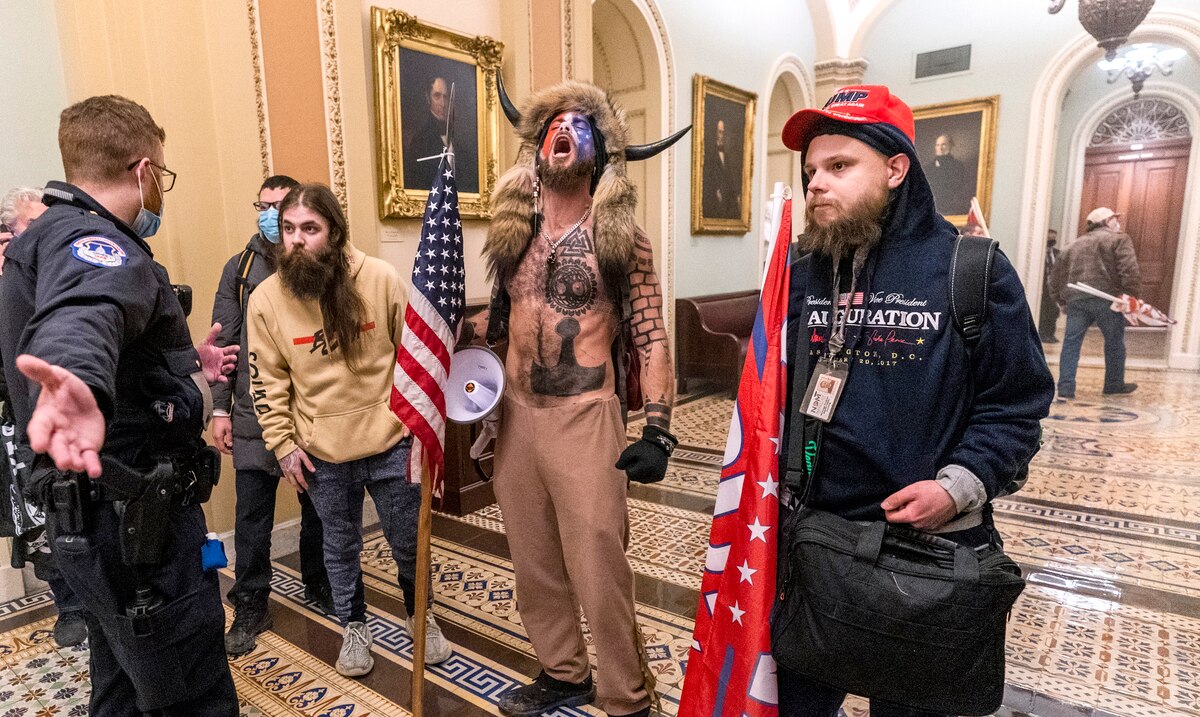 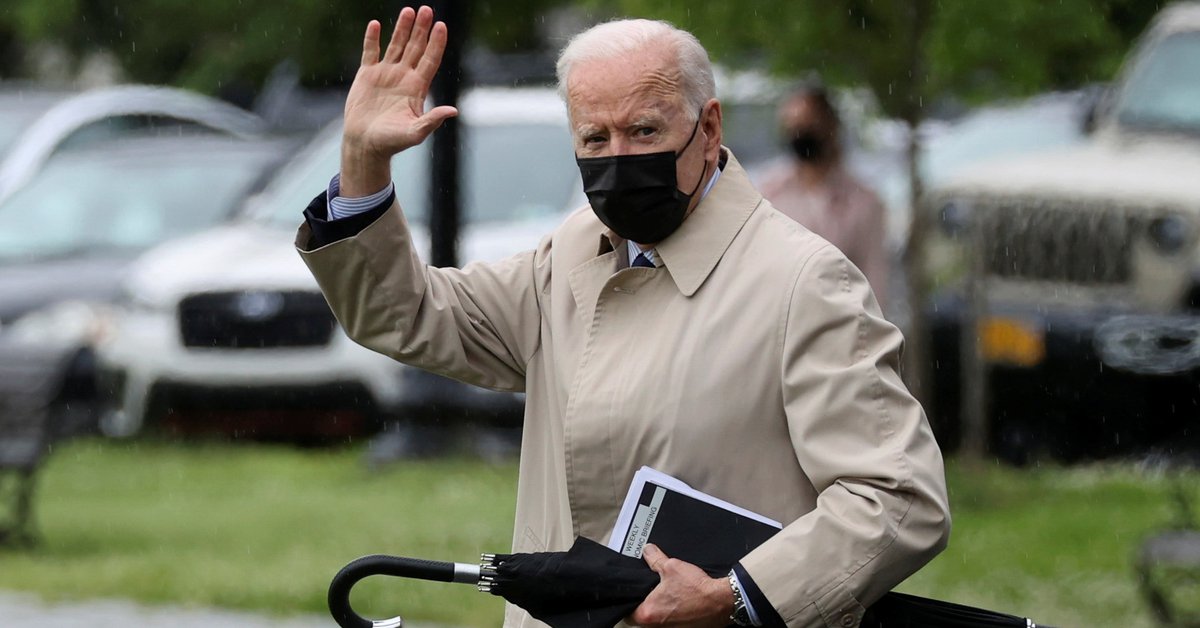