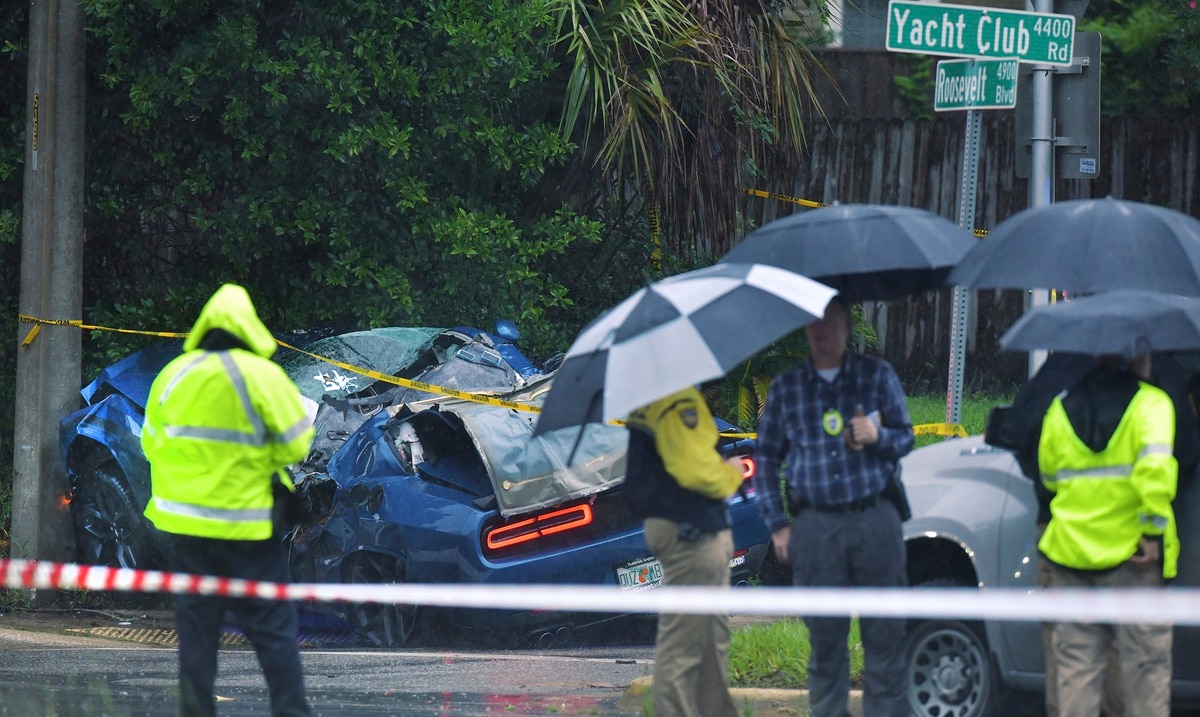 Savannah, Georgia – Tropical Storm Elsa left one dead in Florida and several injuries in Georgia on Wednesday after a potential tornado struck an RV camp at a Navy base in the southeastern state.

The National Hurricane Center said Elsa still has 45-mile-per-hour winds more than six hours after she made landfall on the Florida coast that faces the Gulf of Mexico. The center of the storm was located at 8 p.m. over southeastern Georgia.

Elsa reportedly did not cause serious damage in Florida, although she continues to threaten showers and floods and forced the issuance of multiple tornado watches. A tropical storm watch remained in effect for the coasts of Georgia and South Carolina. Forecasters forecast Elsa to continue as a tropical storm through Friday and issued the appropriate advisory for the area from North Carolina to Massachusetts.

Authorities in Jacksonville, Florida, said one person was killed Wednesday when a tree fell on two vehicles. The National Weather Service reported that wind gusts of 80 km / h (50 mph) hit the city. The tree fell during a downpour, said Captain Eric Prosswimmer of the Jacksonville Fire and Rescue Department. He noted that no one else was injured.

In nearby Camden County, Georgia, a tornado is alleged to have struck an RV park at the Kings Bay Naval Submarine Base. About 10 people were injured and taken to hospitals, base spokesman Scott Bassett said. The extent of his injuries was unknown at the moment. He noted that some buildings on the base were also reportedly damaged.

Sergio Rodriguez, who lives near the RV park, said he rushed to the scene out of fear that friends at the scene could be injured. A tornado watch was in effect for the area Wednesday night.

“There were RVs overturned on their sides, pickup trucks overturned, a couple of moving trailers and others in the water” of a pond, Rodriguez said in a telephone interview.