President-elect Alberto Fernández questioned the statements of the US head of state, Donald Trump, for supporting the role played by the Bolivian Army in the resignation of the Evo Morales government.

“In my opinion, the United States interceded decades in the region. Now he returned to the worst times of the seventies, endorsing military interventions against popular governments that were democratically elected, ”said Fernandez when asked about Trump's sayings.

In addition, the leader of the Front of All revealed that he filed a complaint with the government of the United States, through a telephone conversation he had yesterday with officials of the US State Department.

"I let state department officials know that his expression has been very unhappy about what happened in Bolivia," and said that, although he wants to "have the best relationship" with the United States, that means "saying things frankly "

"I do not share the US statement. There is no victorious army, ”the president-elect protested today in dialogue with the Wild Morning program, on radio Ten, and added:“ What has happened is not right. It has been a plain coup d'etat. I could not dress up as something else. ”

On the other hand, Alberto Fernández again questioned the position of the Argentine government, expressed through Foreign Minister Jorge Faurie: "He said‘ let the Bolivians solve their problems, "but they do not notice the same with Venezuela. I don't know what Faurie needs to recognize a coup d'etat. ”

On the other hand, the elected president celebrated the fact that “former president Evo Morales, who is in flight to Mexico, has been“ rescued alive. ”“ Thank God we have rescued Evo, Linera (former vice president) and a series alive of officials, ”he said, after highlighting the“ generosity ”of the presidents of Paraguay, Mario Abdo Benítez, and of Mexico, Andrés Manuel López Obrador, who finally granted him political asylum and also offered him refugee status.

"We had serious difficulties in guaranteeing the safety of Evo, de Linera and their ministers," Fernández admitted. The leader of the Frente de Todos admitted that he spoke with the president of the Spanish government, Pedro Sánchez, and the foreign minister of that country, Josep Borrell Fontelles, who "issued a very hard statement asking to safeguard Evo's life."

Finally, the president-elect gave his opinion that the Radical Civic Union (UCR) has defined what happened in Bolivia as a coup d'etat: "I would not speak well of them" that would not have indicated it, Fernández considered. 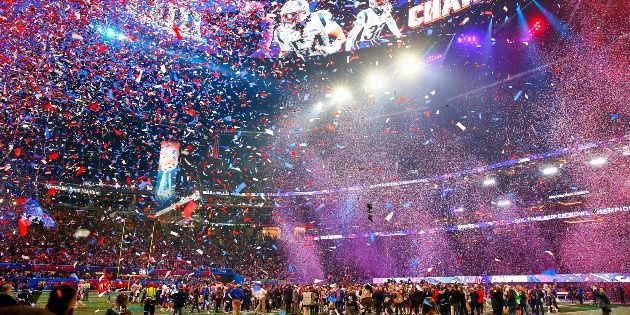 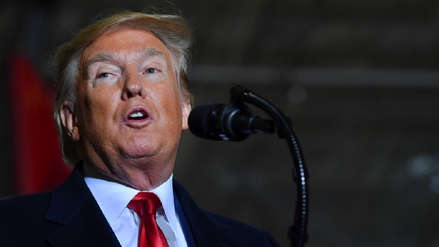 Donald Trump Says The "impeachment" Has Triggered Its Level Of Popularity