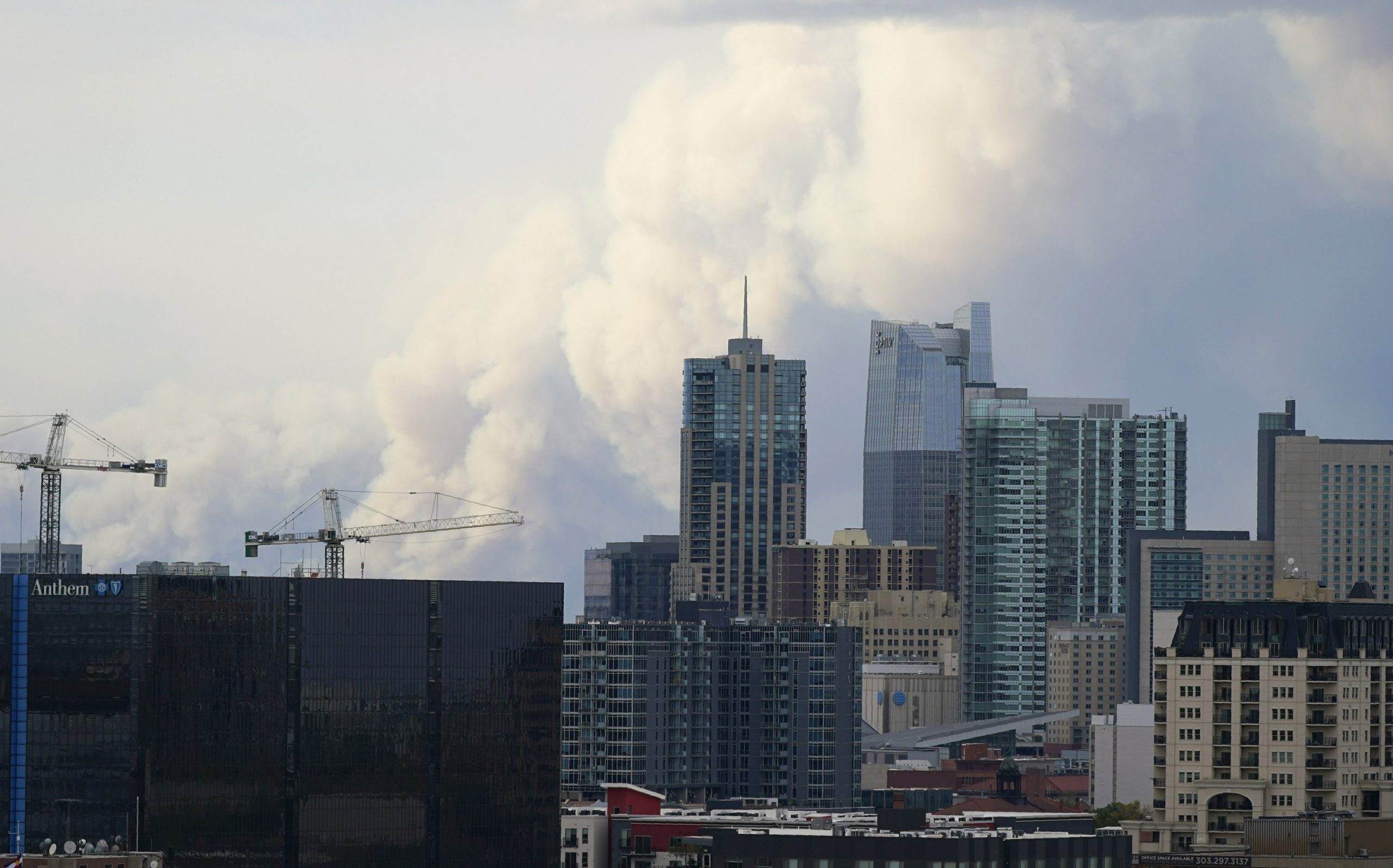 Gusts of up to 112 km / h (70 mph) recorded at night created “considerable” flame activity, especially along the southeast, said Cass Cairns, a spokeswoman for the Cameron Peak fire.

“The plan for today is to try to contain the fire to the east,” detailed Paul Delmerico, chief of operations for the Cameron Peak fire, early Saturday morning. “We face the same critical fire conditions today as yesterday.”

The flames had spread to 759 square kilometers (293 square miles) by Saturday morning and were 57% contained.

Boulder County fire officials reported a new blaze west of Boulder Saturday afternoon. The Boulder Office of Emergency Management reported via Twitter that the town of Jamestown was being evicted and Highway 7 was closed from the Peak-to-Peak Highway to the town of Lyons.

The new fire is near the Cal-Wood Education Center, which is about 17 miles (27 kilometers) from downtown Boulder. The Boulder County Police Department said it was vacating Hall Ranch and Heil Valley roads due to the CalWood fire.

Authorities in the Cameron Peak Fire Fighting said that the activity of the flames had increased by Saturday afternoon and a fire zone continues to grow east of the main fire and is heading to Masonville.

Residents of areas along Federal Highway 34, which leads to the Rocky Mountains National Park, were evacuated Friday, but Delmerico added that the town of Estes Park may not be evicted.