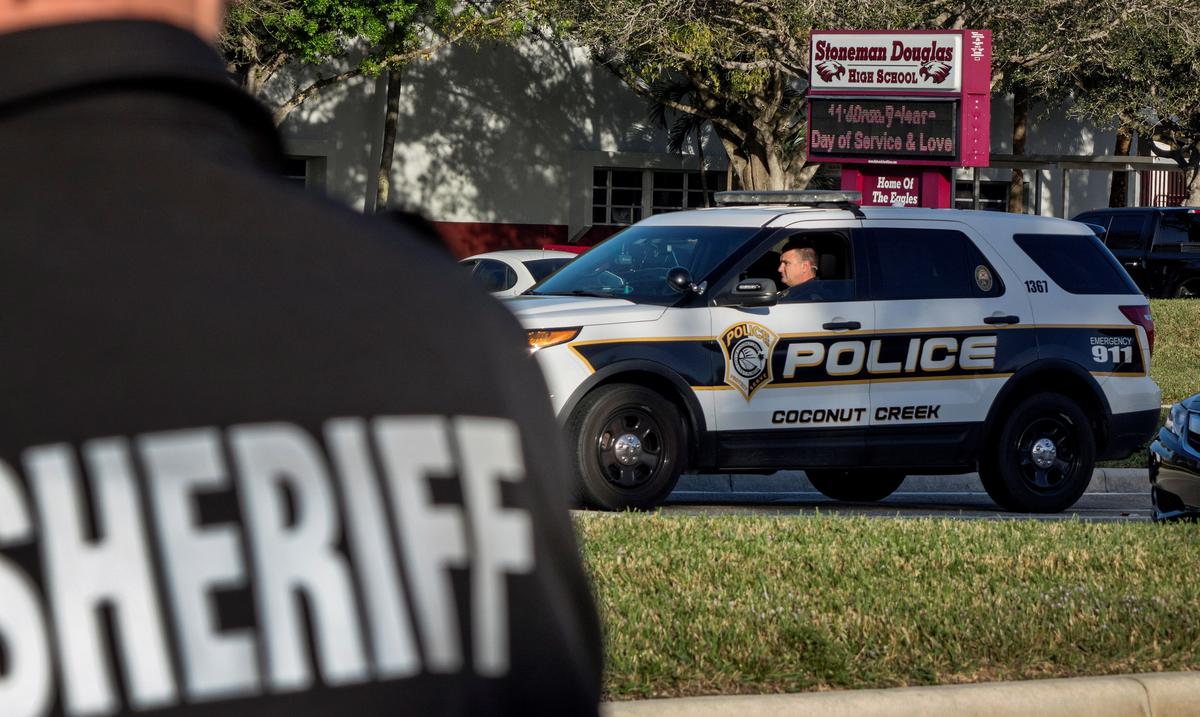 Parkland, Florida – Authorities arrested a teenager in this state when police learned he wrote a threat against Marjory Stoneman Douglas High School, the scene of the killing of 17 people on Valentine’s Day (February 14), 2018.

One person reported the threat Wednesday night, according to the Broward Police Station. Officials said the 17-year-old student had texted classmates on a social media chat forum shortly after 9 p.m. Wednesday.

“I’m looking forward to a school shooting tomorrow (tomorrow). When I sneeze, it is a sign of going to the bathroom OK. I hope you are not snitches, ”says the text message, according to a court document.

Investigators found the student at his home and arrested him Thursday morning on charges of writing a threat to carry out a massacre, police officers said.

The school’s principal, Michelle Kefford, notified parents of the threat via an automated call Thursday morning. Stoneman Douglas has been at the center of a national debate and activism about gun violence in schools since a former student killed 17 people and injured 17 others in 2018.

The teenager’s mother told WSVN broadcaster that she was not serious, that she considered it a joke. He said they were living in another country where schools were safe when the Parkland massacre occurred. “He is a normal boy from a normal family and a safe environment. He does not understand that the world is not so safe, “said the mother.

“In my country, the schools are very safe. Our mentality mentality is very peaceful. He just wanted to show off in front of his friends, ”he said. “That does not excuse his conduct. It just explains their behavior. All threats must be investigated. I understand”.